REDD+: 3 things to consider so men and women share the benefits

As developing countries act to protect their forests in return for compensation from industrialised nations, their strategies will affect men and women in different ways. Value chain analysis that links commodities that drive deforestation with gender offers great opportunities to designing REDD+ delivery models that capitalise on advantages of different actors, says Isilda Nhantumbo.

Across the world developing countries are preparing policies to cash in on an international agreement to limit forest loss, which contributes to climate change. The mechanism, called REDD+, would see industrialised nations compensate developing countries that keep their trees standing, or increase their forest cover.

The REDD+ acronym stands for Reducing Emissions from Deforestation and forest Degradation, and conserving, sustainably managing forests and enhancing forest carbon stocks in developing countries. The scheme got a boost in November 2013 at the UN climate change negotiations, when nearly 200 countries agreed – after several years of talks – on how to put it into practice.

The scheme could make a real difference. Deforestation contributes about 20 per cent of global greenhouse gas emissions – more than the entire global transportation sector.

For the scheme's money to flow, nations with forests will need to ensure and demonstrate, among other things, that safeguards are in place to protect the rights of local communities living in or near these forests. But, the strategies for protecting forests are set to affect men and women in different ways, as our ongoing research shows.

For REDD+ to succeed, it must do more than just leave carbon locked away in trees. It must also ensure that low-income forest-dependent people benefit in ways that are fair and equitable. This can only happen if the policies look through the lens of gender and see that forests mean different things to the men and women who depend upon them.

Our research in Tanzania, Nepal and Vietnam, which focuses on the ways men and women play different roles in the value chains for commodities that drive deforestation, has identified three issues policymakers must consider.

Even when women and men have equal statutory rights on paper, local customs often favour men over women. Under such dual rights systems, customary norms tend to limit women's access to and control over resources. To safeguard land, forests and carbon rights for all, the challenge will be to adapt these customary norms to enhance their gender sensitivity, whilst retaining their positive aspects. Of course this is no easy matter. Matilda Walimbe, speaking at the recent Oslo REDD exchange meeting, said the way to sow the seeds of transformation was through educating the next generation.

Our research shows that too few women participate in national-level REDD+ decisions and local level efforts to implement REDD+. Representation is the means through which women can share power in REDD+ decision-making. Yet, nationally, it is clear that senior decision-makers still do not think women meet the criteria for representation in national REDD+ coordinating bodies.

There is still a long way to go before women have freedom to participate in and influence this policy arena. This is even true in nations with laws that aim to increase the participation of women in public life. For example, in Nepal the Interim Constitution of 2007 reserves seats for women in institutions at all levels of government, including the country's community forest user groups.

3. Equity in the value chain

To be both viable and equitable REDD+ strategies must consider the different roles men and women play in the value chains of commodities that drive deforestation. Examples of such strategies include banning or limiting the use of wood for fuel, or supporting the efficient production of charcoal through improved kilns and/or energy saving stoves. By following the money and the goods we can assess who is likely to gain or lose from sweeping government decisions to reduce deforestation.

Take Nepal. Here women often harvest firewood and then transport and sell the fuel on the market. They are involved throughout the chain of commerce. In Tanzania, by contrast, when women collect firewood it is for their own household use and not for sale. Where they get involved in commercial value chains is as urban market traders of charcoal that men have produced. There, the value chain is much longer and male dominated (between 69 and 86 per cent) – involving wood harvesting, charcoal production, transport, packaging and bulk selling. There are plenty of middle-men who indeed are mostly men.

We can apply the same analysis to other commodities, such as rice in Vietnam or tobacco, sunflowers or maize in Tanzania. These crops are often grown by farmers on once forested land which they have cleared and burned. In each case, it becomes clear that men and women play different roles in the value chains and so will face different gains and losses when a REDD+ policy comes along to dissuade further deforestation.

Gender also affects who benefits from these value chains. In Nepal, the women may generate the cash, but it is male heads of households who tend to dominate decisions including how to spend it. This is less the case in Vietnam and Tanzania, where women have more control over household finances.

REDD+ will change, in different ways for men and women, the roles people play and the benefits they gain from agricultural, timber and biomass energy value chains. For REDD+ to be viable, policymakers must tailor incentives to meet the distinct needs of these men and women. Understanding who accesses and controls credit, inputs and the more lucrative stages of value chains is crucial for understanding the potential impact of such policies on women.

Efforts are underway. The Tanzania Forest Conservation Group (TFCG) has, for example, used positive discrimination to ensure women, children and men get a fair share of the benefits when it compensates communities that commit to reduce deforestation.

However, scaling up nationally and ensuring that the 43 countries engaged in REDD+ worldwide introduce similar measures is critical to reducing emissions from forest loss and ensuring that everyone benefits equally.

Inclusive environmental investments are essential if local forest people are to benefit from deals that are both fair and support climate change adaptation and mitigation measures. 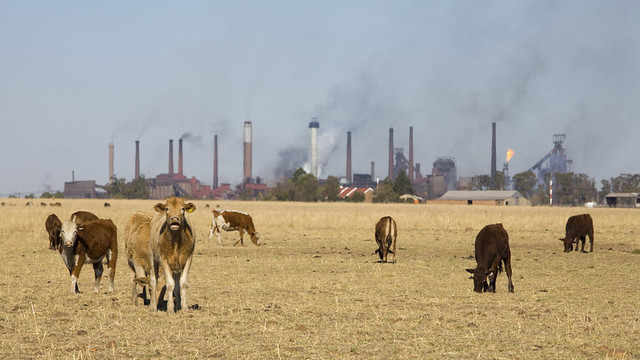 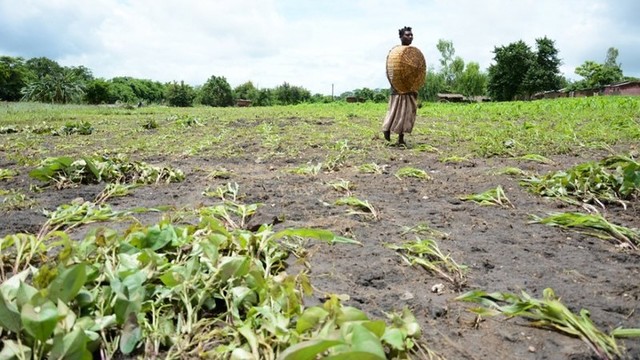 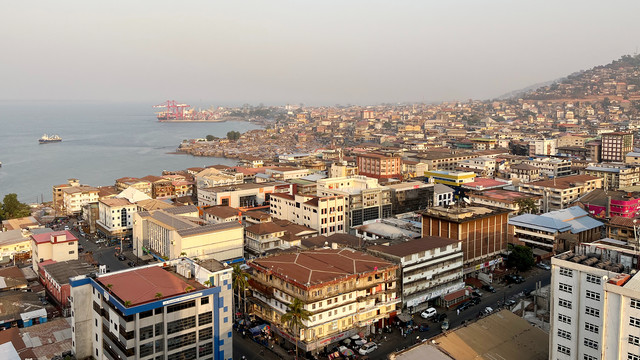 Co-creating pathways to urban equality in a time of crisis