Projects that invest in more efficient fish smoking businesses are improving livelihoods and conserving mangrove forests on Cameroon's coastline. Valuable lessons in forest protection can be taken from the coast, deep into the country's rainforests.

OPED's conservation efforts include exploring alternative fish smoking techniques. Every year, 3,000 of Cameroon's 400,000 hectares of mangrove forests are lost, cut down primarily for fuelwood. Most of this (84 per cent) is used to smoke fish – heating and curing it. Smoked fish is a local delicacy − and smoking fish doubles its value.

Why mangroves are going up in smoke

Mangrove wood is prized for smoking fish. It gives a sought-after taste and colour and can be burnt wet or dry. But the traditional method − smoking fish over burning wood set between three stones – is hugely inefficient. Almost 60 per cent of the heat is lost during smoking and heat distribution is so poor that 30 per cent of the fish – because it is undercooked – cannot be sold.

OPED began engaging with local women (it is mostly women who smoke fish) to see how the process could be improved. Together they pioneered a new enclosed clay stove, designed to capture maximum heat and optimise the smoke generated. 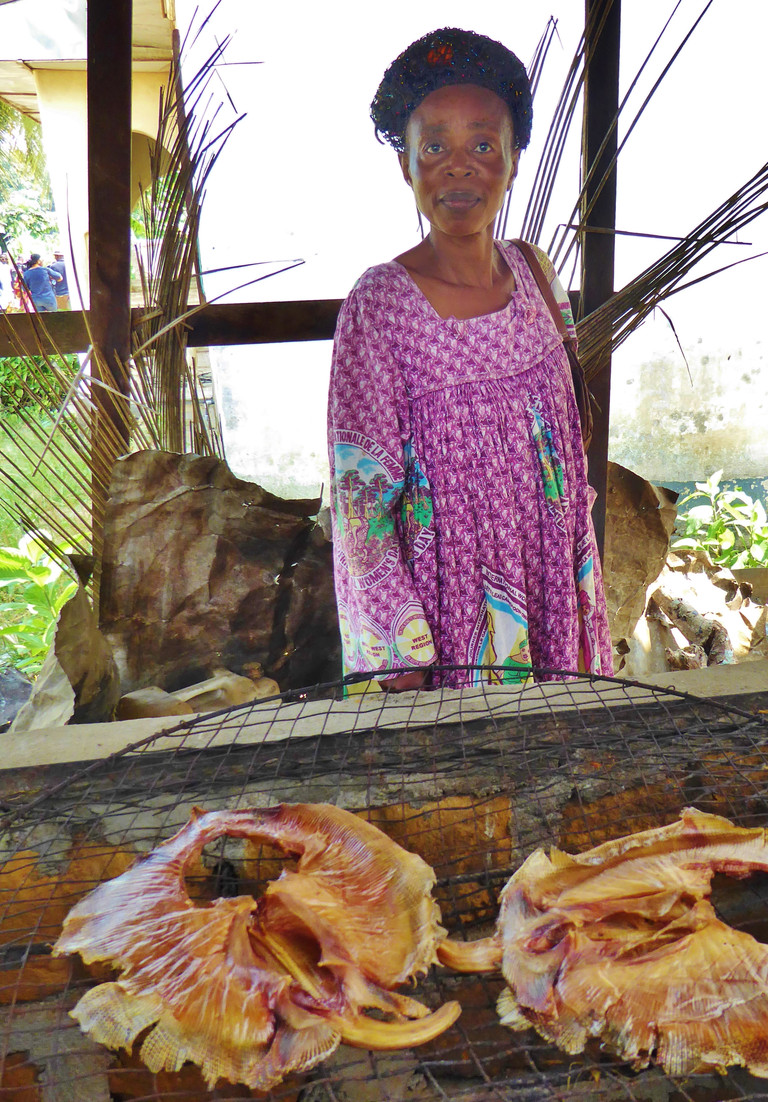 The result has sparked a mini revolution. The design has been copied and these stoves are now widely available, bringing some impressive results: kitchen waste now accounts for 30 per cent of the energy for fish smoking, mangrove wood use has declined by as much as 60 per cent and unsaleable fish has dropped to 2 per cent. Smoking times have fallen by two thirds, lightening the labour load for women while improving respiratory health.

Plus, the smoked fish is consistently better tasting and fetches a higher price. The cost of the stove 192,000 Fcfa (US$340) is almost repaid in a single three-month fish smoking cycle.

But the work does not stop there. If this regional delicacy can be produced on a bigger scale, to a high quality and marketed well, there may be new lucrative markets to tap.

To get their small businesses off the ground, the fish smokers were encouraged to form groups and put aside a small percentage of sales to be reinvested in revolving loan funds. These funds can be loaned to group members to pay for the new stoves and buy in bigger fish stocks – and are repaid when smoked fish is sold.

OPED recognised that these community business groups had the potential not only to conserve mangroves but to regenerate them as well. Local children were educated on the importance of preserving mangroves for fish and shrimp stocks, and then took the message home to their parents.

Taking learning from the coast, inland

All this learning is central to IIED's work in leading an NGO consortium called CoNGOs – of which OPED is part – funded by the Department for International Development to develop more sustainable and equitable livelihoods from community forests in the Congo Basin.

Last week, we visited the fish smokers as part of a CoNGOs learning event in Kribi, Cameroon. The aim was to explore approaches to support community forest enterprises. Community forest champions from the rainforests in Cameroon, Central African Republic, the Democratic Republic of Congo, Gabon, and the Republic of Congo were keen to learn how they could also find ways to grow their local economy while protecting their precious forests.

Although the high rainforests deep in the heart of the country are a far cry from the mangroves that line the coast, an approach that favours community forest enterprises serves both.

Many local food and cosmetic products have been traded for millennia across these forest landscapes. While poorly designed policy restrictions on the sale of timber often make sustainable community logging impossible, the sale of Non-Timber Forest Products (NTFPs) is often much easier.

The trick, as OPED has found, is to engage local communities and explore ways to improve how forest products are harvested and processed.

Take for example the cosmetic oil from the Moabi nut. Being able to identify the best nuts for processing and improving filtration and storage fetches a much higher price for the oil. Tropical Forest Research and Development (TF-RD) – also part of the CoNGOs consortium − has been training indigenous women in better harvesting and processing techniques, helping to boost their income.

All of this is only possible through the hard work of business-savvy technicians working with communities – but these are thin on the ground. To tackle this, CoNGOs is funding the training of local NGOs and community groups in market analysis and development, a participatory business development method. The aim is to build a critical mass of people who can make good business out of sustainable community forestry.

With all this at stake in the Congo Basin's forests, it’s far from just a fishy business. 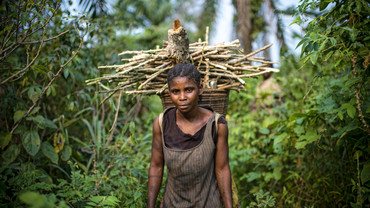 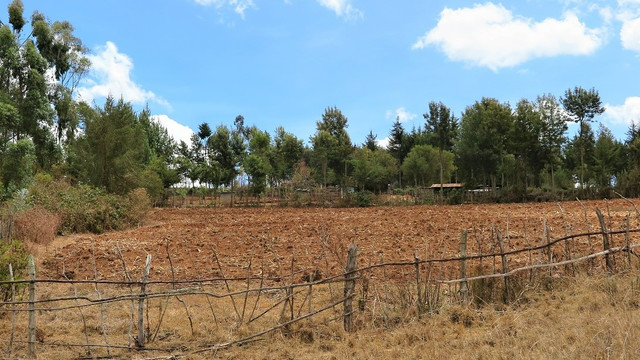 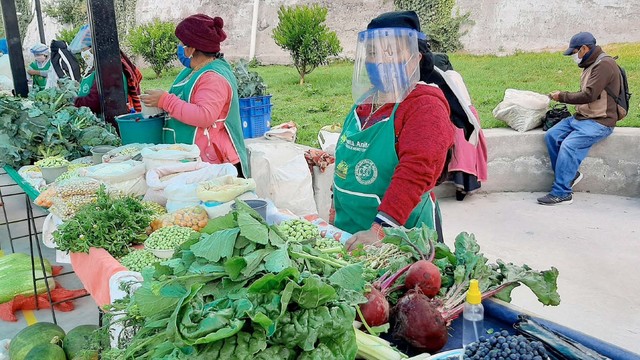 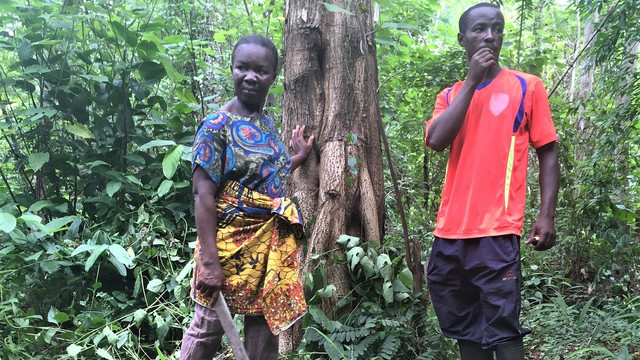 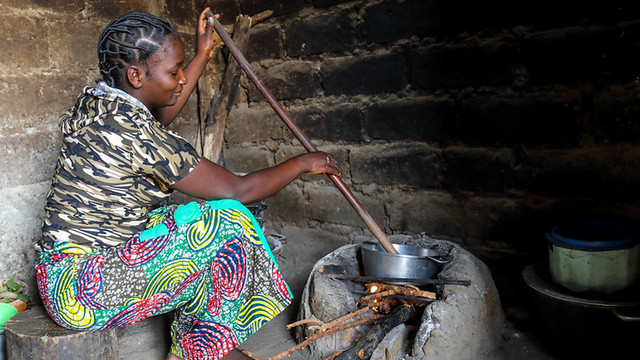 Why eat wild meat? Insights from Africa and lessons for COVID-19 responses