Nepal: Measuring resilience to climate change from the community up

Effective monitoring and evaluation of changes in community resilience that arise from both development and climate change resilience, can help Nepal can make smart moves to protect its people, says Susannah Fisher.

Nepal's vulnerability to a warming climate became clear in May 2012 when the Seti river burst its banks during flash floods and landslides that killed more than 60 people. Scientists say such events are likely to become more common as the world warms, so communities need to adapt.

The Government of Nepal is well aware of the challenges. With support from development partners, it is investing heavily in climate change adaptation. For example, the Pilot Programme on Climate Change Resilience (part of the Climate Investment Funds) is providing US$110 million in grants and loans. The UK Department for International Development and the European Union are supporting district and village institutions to develop and implement Local Adaptation Plans of Action to address the impacts of climate change.

The government and their partners need to understand how these multiple efforts contribute as a whole to national resilience and to changes at the community level. But the only way to do this is by effectively monitoring and evaluating changes in community resilience to see what works and what doesn't.

That's easier said than done. It's difficult to measure shifts in resilience to long-term climate change if we don't know what people will need to be resilient to in, say, 20 years.

Another challenge is the diversity of projects and development partners working to build resilience locally across Nepal. They often measure and address climate adaptation in different ways, so it's difficult to create an overall picture of their contribution to resilience.

A project may achieve its goal (for example improving water supplies, or increasing biodiversity) but it may not have contributed to overall resilience to current or future climate threats. It may not have even set out to.

To address this gap, we have been working with communities and policymakers in Nepal to develop local indicators of resilience to climate-related threats and to identify what could be monitored at a national level.

We chose communities in each project area that faced similar climate hazards and had similar socio-economic characteristics. We looked at the key vulnerability and resilience indicators in communities that had put climate change plans in place, as well as those that had done work on community forestry and strengthening local institutions.

We asked members of each community what made them particularly vulnerable to specific climate-relevant hazards they face and what factors helped them recover.

Communities in the mid-hills district of Rukum in western Nepal, for example, are vulnerable to landslides and to changes in rainfall that could affect their agriculture. Research on mountain-livelihoods has already identified some indicators of vulnerability — such as the steepness of slope, which affects risk of landslides — but the community helped us identify many new ones that we might not have otherwise included.

In some communities people talked about the importance of owning an ox to deal with variable rainfall. With an ox, they said, you are able to plant your crops whenever you want. If you have to hire or borrow one you must wait for it to be available, and so can't be as flexible about planting times. Another indicator they identified was reliance on fruit trees and vegetables, which are particularly vulnerable to changes in rainfall.

To explore changes in a community over time, we used some of these indicators for a household survey, the results of which will be available soon.

We also linked the indicators from the household survey to locally tracked data, such as information on the loss and damage caused by landslides or on agricultural productivity. This helped us better understand how different development approaches might impact on local resilience, and how this could be tracked through existing data.

While some indicators, such as loss and damage from landslides or agricultural productivity, were proxies for aspects of resilience, they did not capture all the elements that could indicate resilience or vulnerability to climate shocks. Climate change effects were also not separated from other developmental impacts, such as economic shocks. There is a real need for better climate information that adds analysis and context to the data collected, and the existing information needs to be better managed.

Our study also showed that Nepal's government systems do not collect enough data to monitor changes in community resilience. Incorporating resilience indicators into the national census or household living surveys could help fill this data gap in the future.

Looking more broadly at development projects, rather than just at climate resilience projects, helped us identify general factors that helped build community resilience. This broader approach can help Nepal adopt the right tactics and make the smartest investments in its main development planning as well as through climate change plans. 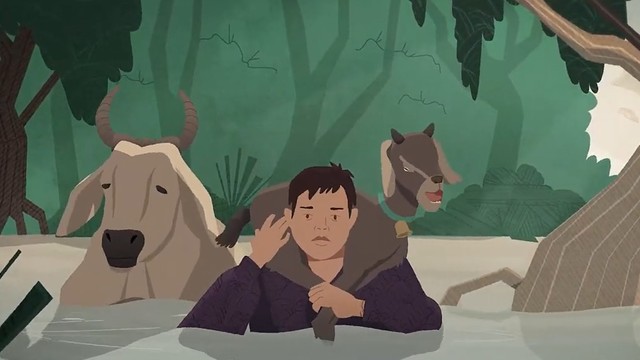 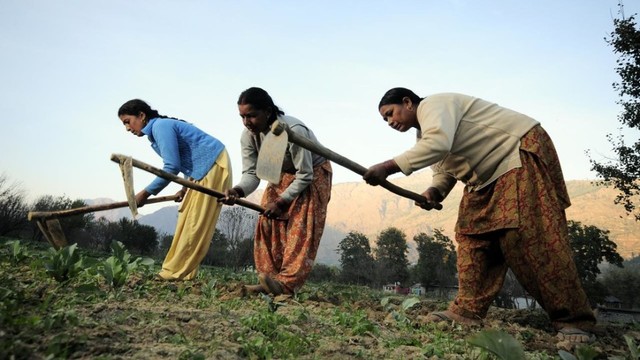 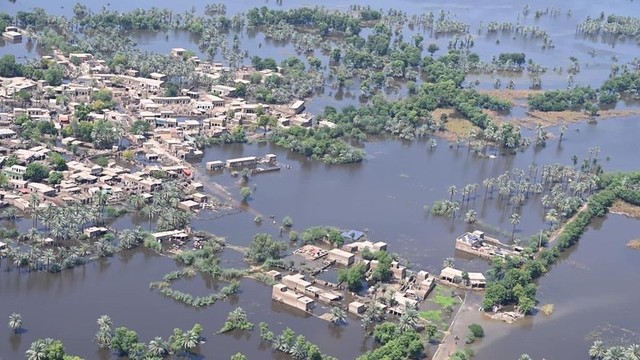