IIED worked with partners in China, India, Kenya and Peru to explore how the interlinked traditional knowledge, biodiversity, culture and landscapes – the biocultural heritage – of Indigenous Peoples can contribute to sustainable development. This research contributed directly to establishing new biocultural heritage territories through a process building on the successful Potato Park model.

The lands and territories of Indigenous Peoples harbour some 80% of the world’s biodiversity – and Indigenous worldviews, cultural values and traditional knowledge typically promote ecological sustainability and equity.

But Indigenous Peoples are also among the world’s poorest and most marginalised communities, often suffering racial discrimination. They face growing dispossession of land and natural resources, their cultures are being eroded by modernisation, and customary institutions have been altered by colonial administrations in some cases.

This project undertook detailed case studies of four target communities, each with unique but threatened agrobiodiversity and biocultural heritage, and informed policymakers about the potential for Indigenous biocultural heritage to support sustainable development. Funded by the British Academy, the project partners were the Indigenous NGO ANDES (Peru), the Centre for Chinese Agricultural Policy (CCAP), Kenya Forestry Research Institute and the Indian NGO Lok Chetna Manch.

Researchers carried out a literature review on Indigenous worldviews, cultural values and wellbeing concepts, and held planning meetings with local government and development agencies. Local workshops were held in each country with Indigenous co-researchers to adapt the research framework to the local context, co-design the research, and train community researchers in selected methods and tools. The project used a highly participatory approach designed to empower community researchers and women, build capacity for research and revitalise biocultural heritage.

Following community-wide planning meetings to embed the research in community processes, the researchers and Indigenous co-researchers held semi-structured interviews with community members in the four communities. They followed up the interviews with focus group discussions in local villages. The researchers also carried out participatory mapping and transect walks to map biocultural heritage in each of the target landscapes. The project assessed the contribution of traditional agriculture to Sustainable Development Goal (SDG) 2 objectives which were redefined based on local wellbeing concepts.

Inter-community workshops reviewed and co-analysed the findings with communities and explored ways to strengthen the collective management of landscapes and leverage biocultural heritage for sustainable development. This work contributed to the establishment of new biocultural heritage territories, which can in turn serve as examples for wider scaling up in support of the SDGs.

Researchers undertook comparative analysis of the project findings, both within countries and across different countries. The results were shared at in-country stakeholder events and at international policy meetings.

Overall, the findings from the project show that Indigenous peoples' cultural heritage, biodiversity and landscapes are closely inter-connected and interdependent, both in Indigenous Peoples' worldviews and in practice, and that these interconnections provide multiple benefits for livelihoods, conservation and sustainable development.

All of the Indigenous cultures involved in the project have a deep historical and spiritual connection with their landscapes, and continue to protect sacred sites through traditional beliefs and ceremonies – forests, mountains, rivers and lakes. And all have similar core values and worldviews that emphasise balance, reciprocity and solidarity with nature and in society.

But these values are becoming weaker due to modernisation, youth out-migration and government development and conservation policies.

The project enhanced recognition of the importance of such traditional ecological and social values, and strengthened links between different villages and capacity for collective action to establish biocultural heritage territories.

Sumaq Kausay and Ayllu: Quechua values and worldviews for conservation and sustainable development in the Chalakuy Maize Park, Lares, Peru

Safeguarding Lepcha and Limbu cultural values and worldviews for conservation and sustainable development in the Eastern Himalayas, India

Film: Film documents visit to "Guardians of Diversity" in the Potato Park 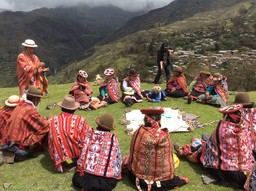 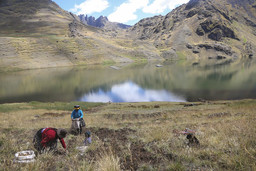 Protecting indigenous cultures is crucial for saving the world’s biodiversity 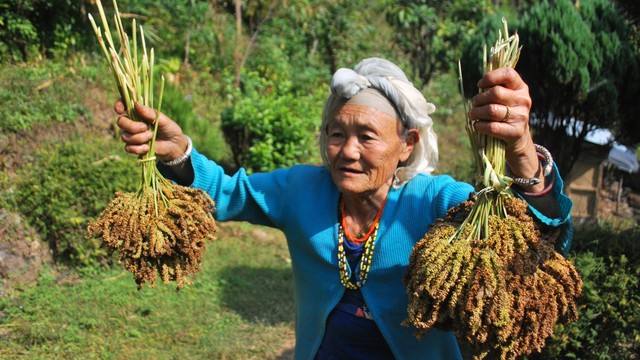 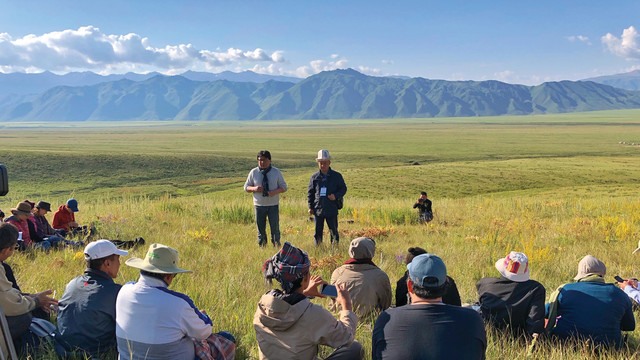 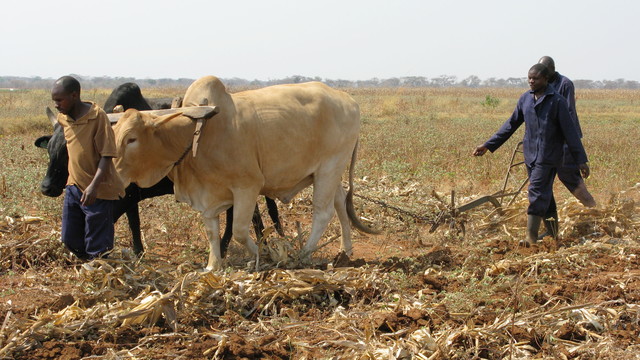 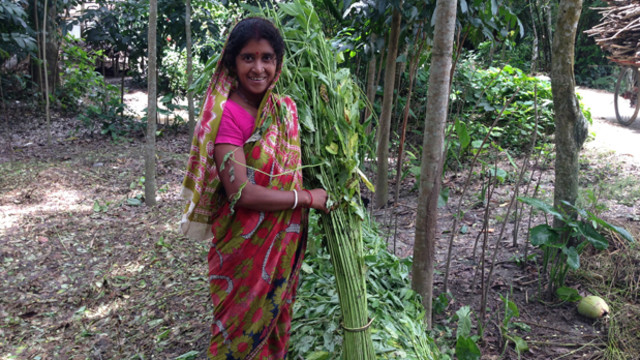