IIED Insights: Q&A with Hannah Reid on community based adaptation

IIED Insights: Q&A with Hannah Reid on community based adaptation.

Climate change is set to significantly impact people and the environment. Rising temperatures will change crop growing seasons and impact food security. Changing rainfall patterns will cause water shortages or flooding in some areas. And rising sea levels means a greater risk of storm surges, flooding and wave damage for coastal regions across the world. Extreme weather events — such as droughts and cyclones — are also likely to become more frequent and more intense in the face of climate change.

Poor communities in the developing world are often the hardest-hit. Many live in vulnerable areas — at the foot of unstable hillsides or on the banks of volatile rivers. And many have limited resources or to deal with climate-related disasters.

How can these communities cope and better adapt to climate change? At end of this month, researchers, practitioners and policymakers will gather in Dhaka, Bangladesh for the 5th International Conference on Community Based Adaptation (CBA) to Climate Change, where they will share knowledge and experience in planning and practicing adaptation at different levels.

We asked IIED senior researcher Hannah Reid what the conference is all about and why it’s so important.

What is community-based adaptation?

Community-based adaptation (CBA) is about helping people cope with the climate change impacts that will come their way.

It’s different from the traditional approach which is designed around a more top-down, government planning way of doing things. For example, the UNFCCC might help a nation develop a National Adaptation Plan of Action, which will first sit on a minister’s desk and then be passed down to lower levels of government for implementation.

CBA takes a different approach — one that looks at the community and asks what we can do to support what they are already doing. It is the communities themselves that are at the front lines of dealing with climate change impacts. So how are they coping? How have they coped before? And how can we help them to cope better if these problems change or get worse?

In this context, the word ‘community’ is quite broad. In some instances they will be rural communities, in others they will be urban. Still others may be more structured communities such as a town or city. But the key to CBA is that the information on how to cope with climate change is coming from the people themselves.

Why is it important that communities lead the process of adaptation?

Because the worst effects of climate change will be felt by the world’s poorest people — partly because they’re located in quite dangerous areas prone to storms, floods and droughts, but also because they don’t have the insurance or social safety nets that wealthier people might have. And they don’t have a political voice to express, for example, their dissatisfaction with governance structures. It is this general powerlessness and poverty that makes poor communities vulnerable to climate change. And, by focusing on what communities are doing and thinking, it is this powerlessness that CBA can help to address.

What funding is there for community-based adaptation?

But CBA doesn’t have to depend on external funding. It’s about finding solutions that work for the people, are led by the people and use what resources the people have. For example, learning from neighbouring communities about how they’ve dealt with similar problems. That might be about community mobilisation, institutional planning structures or resource management. Many of these things operate largely independent of any external sources of funding from donors or governments.

What are the burning issues in community-based adaptation?

There are a lot of good case studies around — a lot of knowledge about how poor communities are coping with climate impacts such as drought or sea level rise. A burning issue is how to build up from these individual stories and roll activities out on a wider level.

Can we learn from all these good examples to find ways of structuring funding channels, governance channels and institutional set-ups to support local responses to coping with climate change more widely?

Why have a conference?

The conference will bring a real mix of people together. We have about 300 people coming — representing not only academics but also practitioners from local and national nongovernmental organizations that are working with communities in the field, and a range of donors and policymakers. At the top level, the prime minister of Bangladesh will be there, as will the head of the IPCC, the head of the UNFCCC and the head of the Adaptation Fund Board.

Part of what the conference will contribute is simply providing a space to get these people together to share knowledge and experience to guide their future activities.

But the conference will also really try to address this issue of upscaling and find out what we need to think and learn about in the context of national policy activities, water governance, and disaster risk reduction planning.

What do you hope to get out of the conference?

First, clear guidance on how to take up this issue of upscaling and move from the case study oriented approach to a more structured way of providing support for CBA. We plan to produce a book after the conference to try and capture some of that learning.

Second, to build bridges between the different communities. There will be the usual plenary and parallel sessions but we’re also setting up working groups — on, for example, disaster risk reduction, and water governance — where people interested in those particular issues will meet regularly throughout the week to develop learning, share ideas and get to know each other.

Another really special thing about this conference is the 2-day field trip at the start of the week. We’ll be taking people to a selection of field sites — in urban centres, coastal regions, forested areas — to show them how communities are coping with a variety of different impacts.

Bangladesh is the perfect country to do this because it is way ahead of the game in terms of thinking about climate change and how to tackle it, both at national and local level, and it is a living laboratory of community-based adaptation.

I hope these trips will create some inspiration and help to make CBA ‘real’, particularly for the policymakers and donors who are one step removed from climate change impacts on the ground. They will be meeting real communities who are coping with climate change and they will find out first-hand what kind of support these communities need. Hopefully we will be able to encourage those people holding the purse strings to make decisions based on a real understanding of what needs to be done to get benefits down to the local level.

What’s the most exciting example of community-based adaptation you’ve seen?

At our last conference in Tanzania, I visited an urban site that was very exciting because of the way that the community was mobilizing, particularly women, to deal with flooding. They had some very creative solutions such as building up their toilet blocks so that floods don’t wash the sewage out into the community. Or using their rubbish (plastic bags and fabric) to build up and strengthen the river banks, which is a very cheap and effective way of keeping the floods at bay.

For further information about participating in the CBA conference 2011, or contributing to it, please contact Hannah Reid. 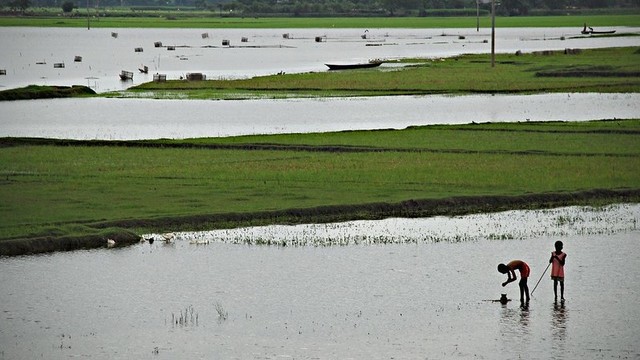 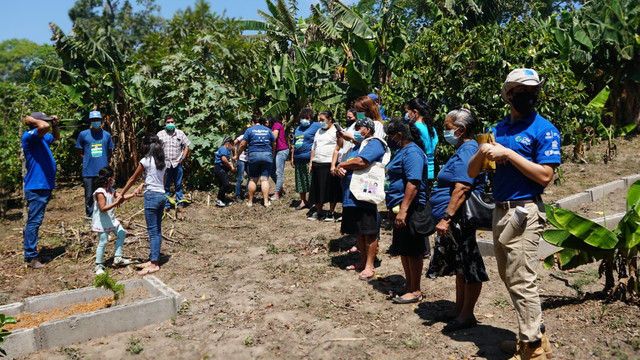 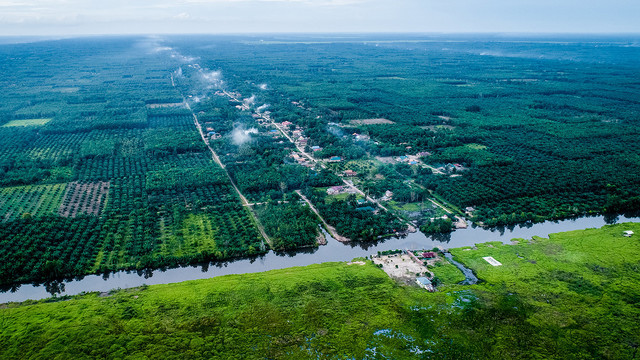 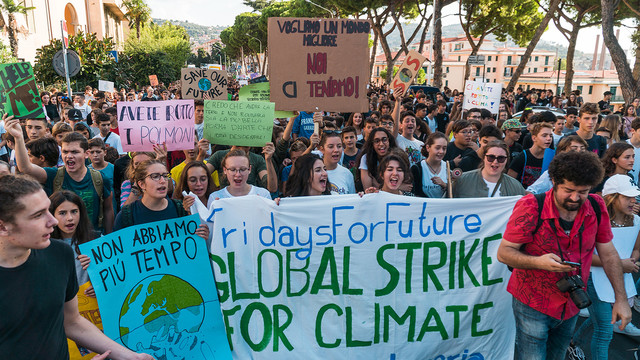 Q&A: CBA15 – is your climate innovation hot enough for the Dragons’ Den?