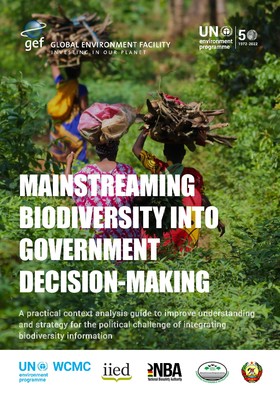 Biodiversity is declining faster than at any other period in human history. Direct drivers of the decline include changes in land and sea use, over-exploitation of organisms, climate change, pollution and invasive alien species. These drivers are themselves influenced by demographic, macroeconomic and political factors. Such a rapid decline is causing significant damage to the global economy and human wellbeing and threatens to undermine efforts to achieve the Sustainable Development Goals.

Recognising the scale and urgency of the challenge, in 2020 governments from more than 80 countries signed a “Leaders Pledge for Nature”, committing to reversing biodiversity loss by 2030, and sending a united signal to step up global ambition for nature, climate and people. Despite delays due to the ongoing Covid-19 pandemic, global leaders are also in the process of finalising a new 10-year global framework for biodiversity management to be adopted at the next Conference of the Parties to the Convention for Biological Diversity, currently scheduled for 2021.

These commitments demonstrate that governments worldwide are recognising the interdependencies between the economy, society and biodiversity, and the importance of taking action. This presents an exciting, timely and important opportunity to integrate biodiversity value, its potential and its possible trade-offs with development priorities into government decision-making. 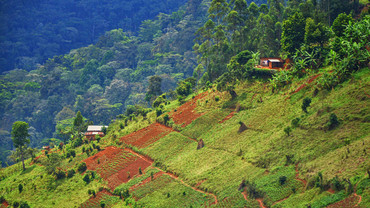 To achieve truly sustainable development, governments must integrate information about biodiversity and ecosystems services into their decision-making processes 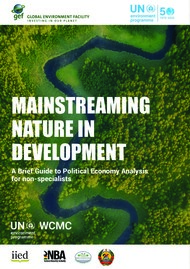