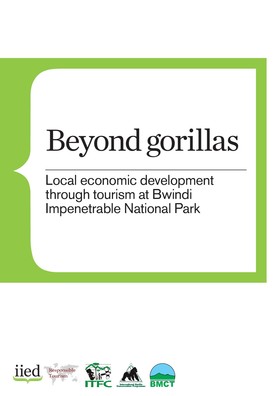 Tourism in Uganda is critical for generating revenue for conservation of Mountain Gorillas and other species and habitats. At Bwindi Impenetrable National Park, tourist numbers have increased from 1,300 per annum in 1993 to around 20,000 today causing potentially problematic relations between local people and park authorities. As such the the “Local economic development through pro-poor gorilla tourism” project was set up to reduce the threat to the park and to the long-term conservation of the gorillas, as well as to harness tourism for local economic development. This report summarises the initiatives set up in the area surrounding the park, as well as highlighting the findings from the project. 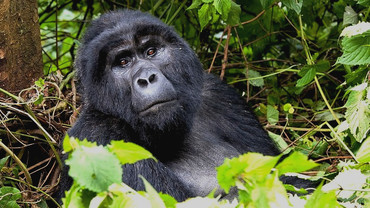 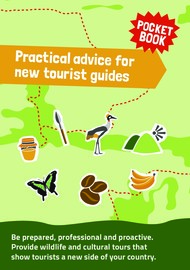 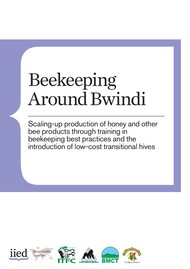 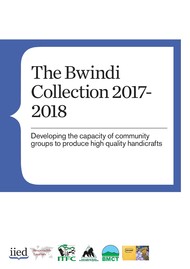 The Bwindi Collection 2017-2018. Developing the capacity of community groups