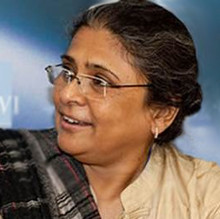 Sheela is the founder and director of the Society for the Promotion of Area Resource Centres (SPARC) India, which is based in Mumbai, and works in partnership with the National Slum Dweller Federation and Mahila Milan.

Sheela Patel is the founder director of the Society for Promotion of Area Resource Centres (SPARC), an NGO that has been working since 1984 to support community organisations of the urban poor in their efforts to access secure housing and basic amenities and seek their right to the city.

Patel is widely recognised – nationally and internationally – for seeking urgent attention to the issues of urban poverty, housing and infrastructure onto the radar of governments, bilateral and international agencies, foundations and other organizations. She is a founder, among many, of Slum Dwellers International, a transnational social movement of the urban poor, whose board she previously chaired.

Data to drive informal settlement upgrading. Who generates it – and who owns it? 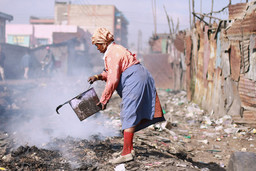 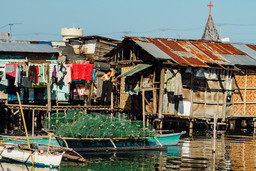 What women want – part one 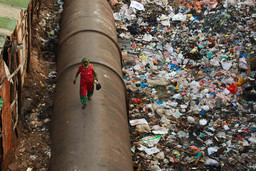 Call to international funders: address grassroots organisations’ priorities, not yours

New narratives for a 'new normal'

Can global funds be accountable at the local level?

How India's slum and pavement dwellers made sanitation affordable

Why enumeration counts: documenting by the undocumented 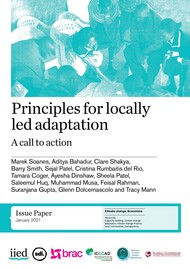 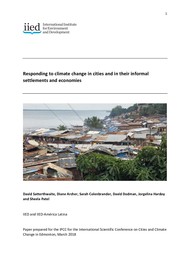 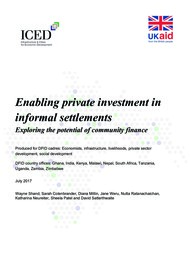 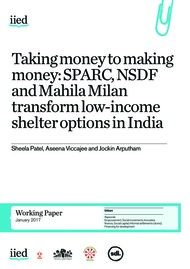 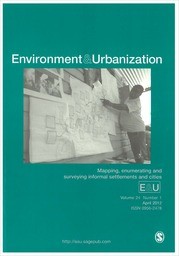 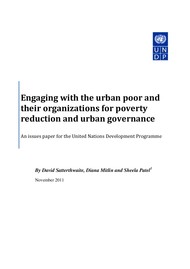 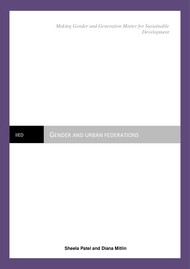 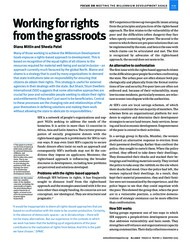 Working for rights from the grassroots 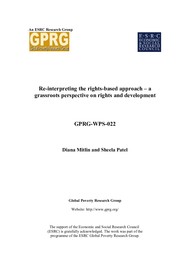 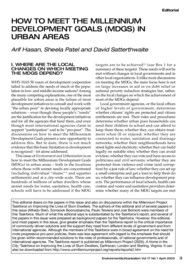 Editorial: How to meet the Millennium Development Goals (MDGs) in urban areas 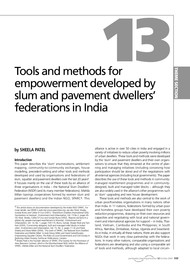 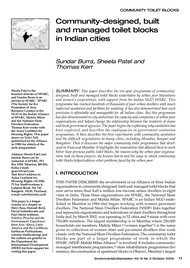 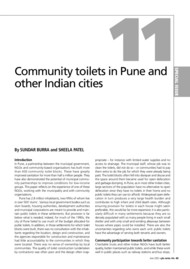 Community toilets in Pune and other Indian cities (PLA 44) 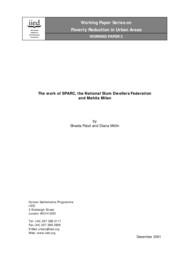 Work of SPARC, the National Slum Dwellers Federation and Mahila Milan, The 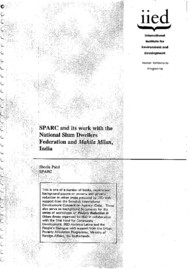 SPARC and its Work with the National Slum Dwellers Federation and Mahila Milan, India