IIED and partners have launched a new website to support the process of reforming laws governing the rights to land and natural resources in Cameroon.

The new website, www.landcam.org, features all content presented in both French and English. It offers regular news updates for stakeholders, informing readers about land governance issues and sharing the latest research and good practice for securing rights and good governance. Interested parties can also sign up for a newsletter.

The site has been developed as part of the LandCam project, a five-year programme working with key stakeholders across Cameroon to negotiate rights to land and natural resources. The programme, which runs until 2021, was developed following the Cameroon government's decision to reform land tenure laws for the first time since the 1970s.

The LandCam project is a partnership between IIED, and Cameroon-based organisations the Centre for Environment and Development (CED) and the Réseau de lutte contre la faim, Network for the Fight Against Hunger, (RELUFA). IIED has developed the LandCam.org website.

New spaces for dialogue and analysis

The LandCam project aims to create new spaces for informed and inclusive dialogue and analysis and engaging the public, civil society and the media. Brendan Schwartz, senior researcher in IIED's Natural Resources research group, says: "The LandCam project has just organised some very exciting events in communities in the Ocean district of Cameroon. We’ve piloted investor community dialogues where land pressures have been created by large-scale investments."

LandCam is taking the lessons from those events to a national level. In early 2019 the project partners brought together more than 400 stakeholders from around Cameroon to exchange ideas on land governance questions, local land use planning, the role of traditional chiefs and authorities in promoting women’s land rights, and indigenous people’s land rights, a key question in the land reform.

Watch a video interview about LandCam below, or see it on IIED's YouTube channel.

As well as coverage of LandCam events, the new website also features a research library with in-depth research, policy briefings and related materials published by the project partners.

Schwartz says LandCam partners will be developing policy proposals. He said: "Coming into 2019, LandCam is going to be putting forth a set of policy proposals that we believe the government and other stakeholders could debate, come to a consensus and integrate in the new land reform."

He says there are some key issues to consider: "The big questions on the table, I think, are how local authorities, traditional and elected authorities are going to be involved in and participating in land management going forward, and whether the new legal framework is going to recognise collective property of communities or not."

CED is an independent Cameroon-based organisation that works to promote environmental justice and protect the rights, culture and aspirations of local communities in Central Africa. RELUFA aims to combat systemic problems that generate and perpetuate poverty, hunger and social, economic and environmental injustice in Cameroon. 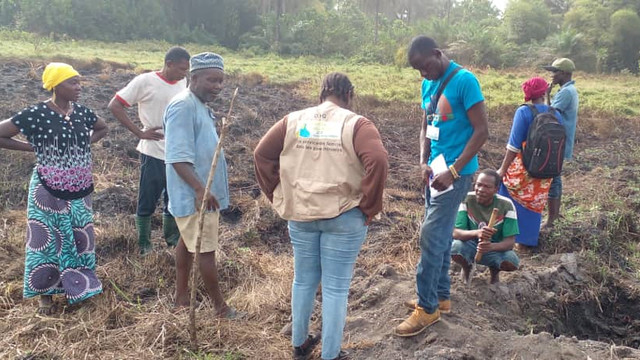 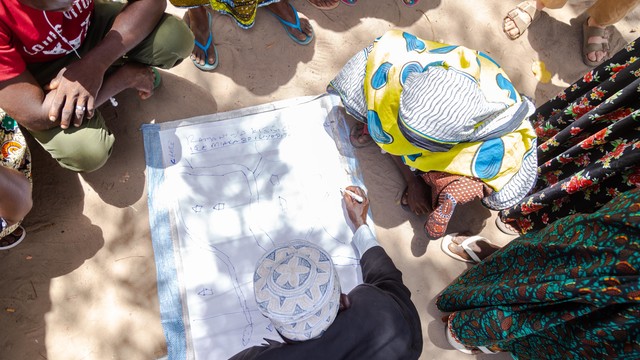