IIED and partners have published four submissions to the UN working group on reforming investor-state dispute settlement. The submissions reflect a concern about ensuring sustainable development is central to the reforms.

The international legal regime governing foreign investment is facing widespread calls for change. The United Nations Commission on International Trade Law (UNCITRAL) has set up a working group to review possible reforms, looking in particular at procedures for settling disputes between investors and states.

IIED, the Columbia Center on Sustainable Investment (CCSI) and the International Institute for Sustainable Development (IISD) last  week made four submissions to the working group that are designed to ensure that sustainable development considerations are at the centre of UNCITRAL's thinking.

The four submissions highlight issues that should be considered and outline potential reform options.

IIED's Lorenzo Cotula says: "It’s been wonderful to collaborate with great colleagues at CCSI and IISD to feed into an international process that matters so much, in so many policy areas. I hope delegates can reflect on the reform options discussed in our submissions – for example, to address concerns about regulatory chill, rebalance systemic asymmetries in the international investment regime, and protect the rights of third parties in the settlement of investment disputes."

Investment treaties and investor-state dispute settlement (ISDS) can have far-reaching reverberations for sustainable development. For example, treaty provisions designed to protect foreign investment can affect the ability of states to implement environmental or human rights measures – a concern often referred to as ‘regulatory chill’ (PDF).

Also, the rights of third parties – including local communities and indigenous peoples – are often at stake in investment disputes, particularly in cases affecting land and natural resource rights; yet these actors have little or no voice in the proceedings.

Many investment treaties do not contain effective provisions to ensure investors adhere to international standards of responsible business conduct, and they have often been adopted with little public participation and democratic scrutiny.

The UNCITRAL working group is only exploring possible reform of ISDS procedures – a subset of policy reform issues. Cotula says: “Whether the UNCITRAL process produces meaningful reform, or entrenches a problematic system, depends on its ability to deliver comprehensive, effective responses to the issues and concerns identified by states and non-state actors."

UNCITRAL Working Group III on ISDS Reform: How Cross-Cutting Issues Reshape Reform Options
This submission discusses how properly considering the cross-cutting issues identified by the working group, such as regulatory chill and the rights of third parties, would inform options for ISDS reform.

Draft Text Providing for Transparency and Prohibiting Certain Forms of Third-Party Funding in Investor-State Dispute Settlement
This submission provides draft language that could be used by states in reform instruments to deal with the ways ISDS claims are funded.

Third Party Rights in Investor-State Dispute Settlement: Options for Reform
This submission sets out how investor-state arbitrations can affect third parties and offers examples of procedural tools that states could use to better safeguard third-party rights.

Draft Treaty Language: Withdrawal of Consent to Arbitrate and Termination of International Investment Agreements
This submission outlines two systemic options that states could explore as part of redesigning their investment policies with sustainable development objectives.

Watch an interview with Cotula discussing concerns and cross-cutting issues on YouTube or below. The submissions are also described by two of the other authors in video interviews. 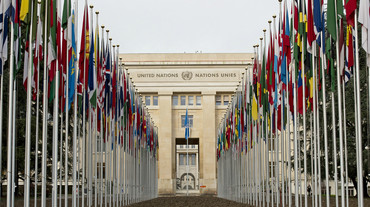 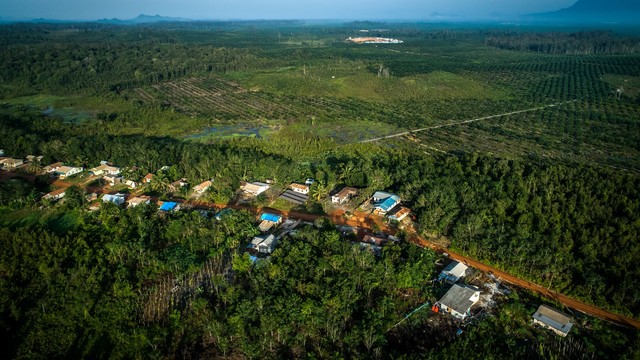