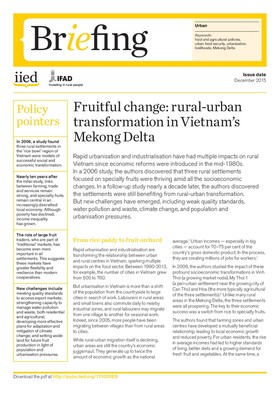 Rapid urbanisation and industrialisation have had multiple impacts on rural Vietnam since economic reforms were introduced in the mid-1980s. In a 2006 study, the authors discovered that three rural settlements focused on specialty fruits were thriving amid all the socioeconomic changes. In a follow-up study nearly a decade later, the authors discovered the settlements were still benefiting from rural-urban transformation. But new challenges have emerged, including weak quality standards, water pollution and waste, climate change, and population and ~urbanisation pressures. 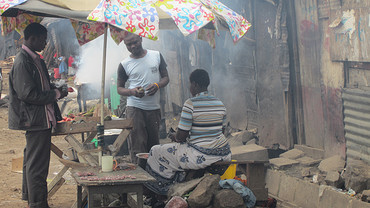 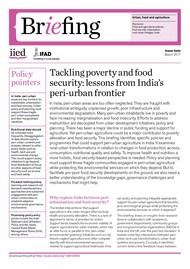 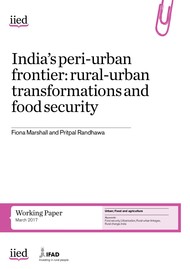 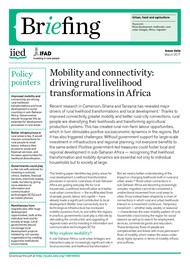 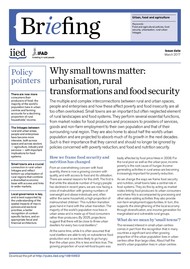 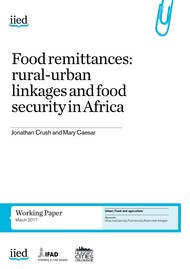 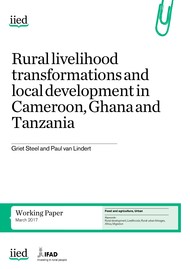