Inclusive governance of informal markets: the street vendors of Surakarta 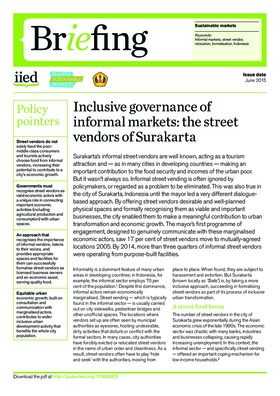 Surakarta’s informal street vendors are well known, acting as a tourism attraction and — as in many cities in developing countries — making an important contribution to the food security and incomes of the urban poor. But it wasn’t always so. Informal street vending is often ignored by policymakers, or regarded as a problem to be eliminated. This was also true in the city of Surakarta, Indonesia until the mayor led a very different dialogue-based approach. By offering street vendors desirable and well-planned physical spaces and formally recognising them as viable and important businesses, the city enabled them to make a meaningful contribution to urban transformation and economic growth. The mayor’s first programme of engagement, designed to genuinely communicate with these marginalised economic actors, saw 17 per cent of street vendors move to mutually-agreed locations 2005. By 2014, more than three quarters of informal street vendors were operating from purpose-built facilities.

Follow the link to the project information below for more on Shaping Sustainable Markets.

A research initiative exploring how the formal and informal rules used to govern markets are designed, and how they impact on people, the planet and the economy. 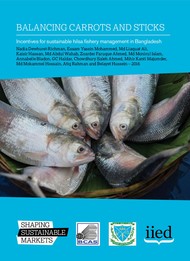 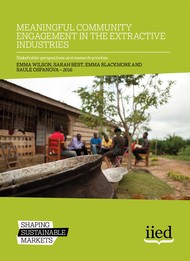 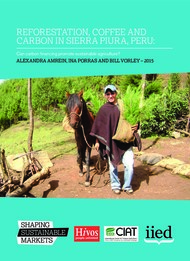 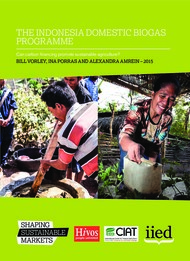 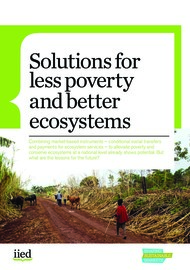 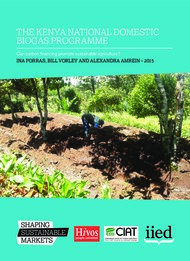