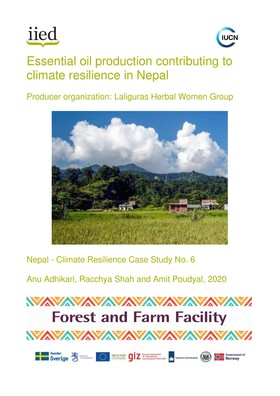 This climate resilience case study (No.6) from Nepal is the sixth of ten case studies prepared by forest and farm producer organisations (FFPOs) for the Forest and Farm Facility (FFF).

It describes the actions of the Laliguras Herbal Women Group (LHWG) within the Chisapani Community Forest Users Group (CFUG) in setting up an enterprise known as the Chisapani Community Herbal Processing Industry (CCHPI). The case describes the work of LHWG in finding nature based solutions (NbS) that give climate resilience. The CCHPI was initiated as a patchouli oil distillation business founded by the 16 women members of the LHWG. Its aim is to make use of underutilised forest land while generating benefits or marginalized women within the community.

The group initially used 40ha out of a total of 495 ha of community forest land. Climate change has begun to affect the livelihoods of farmers in communities such as Chisapani, bringing more variable rainfall, extreme weather events (both storms and floods and droughts), and related crop failures, pests, and diseases. The LHWG have sought to build climate resilience through agro-ecological diversification, expanding from what was technically forest land, to include also farming land, and then introducing new oil crops such Citronella, Chamomile, Lemongrass, Mentha, Palmarosa and Wild turmeric. In terms of the value chain, the enterprise initially ran with only one distillation plant, later upscaled to three, which provided opportunities to hire out the distillation units at US$ 20 per vessel to seven neighbouring CFUGs.

The commercial experience has led to new groups pursuing sustainable tourism, fish farming, renewable energy and sustainable forest management. As a result of these diversification strategies, the LHWG enterprise provides resilient livelihood options to the most vulnerable groups among CF members, showing how organisational innovations within and between CFUGs can improve resilience in members smallholder farms. 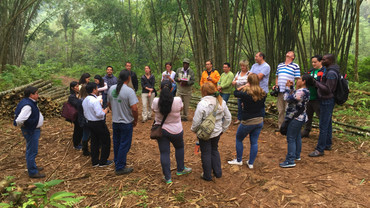 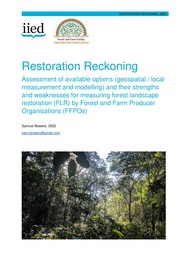 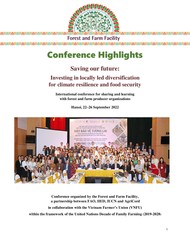 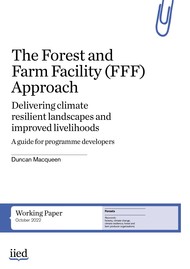 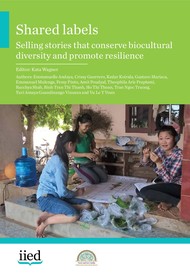 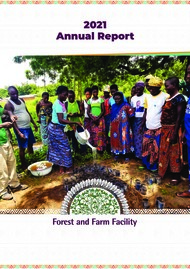 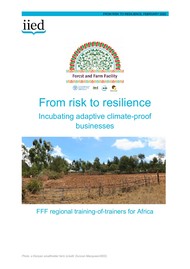