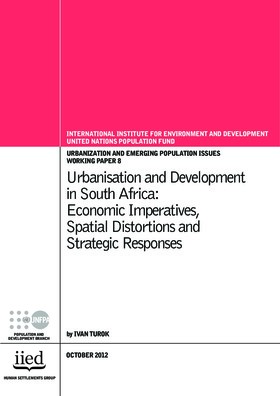 South Africa is one of the most urbanised countries in Africa. Urbanisation has been a source of controversy posing dilemmas for successive governments and resulting in wide-ranging interventions to control it in various ways. In the late 19th and early 20th centuries a distinctive form of racial segregation was put in place, reflecting the needs of industrialisation for cheap migrant labour, but political nervousness about permanent urbanisation. After World War II political considerations dominated and draconian controls were imposed to suppress black urbanisation. This fractured the structure of cities and disrupted the lives of black residents by forcing them to the margins. These controls were withdrawn with the demise of apartheid, and the rate of urbanisation recovered. The post-1994 government has sought to be even-handed in its treatment of cities, towns and rural areas, with no explicit policy either to support or discourage migration because of its sensitivity. This ambiguity translates into a reactive and sometimes adversarial approach towards informal settlements and backyard shacks.

The low density, fragmented form of South African cities has harmful social, economic and environmental consequences. It creates poverty traps on the periphery and favours road-based private transport. Cities are the dominant centres of economic activity and jobs, but they are not performing to their potential or reaping the benefits of agglomeration because of shortages of energy and water infrastructure, transport congestion and shortfalls in education and skills. The government's policies have been too short-term and sector-specific to spur settlement restructuring. Some pro-poor policies have reinforced people’s exclusion by subsidising the cost of living on the periphery. Several new initiatives are emerging that may facilitate more coherent urban development in the future, including a more flexible housing policy and the devolution of public transport functions to cities. 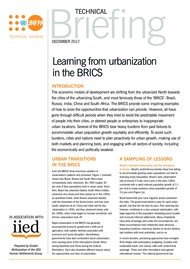 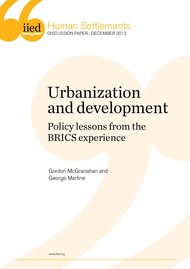 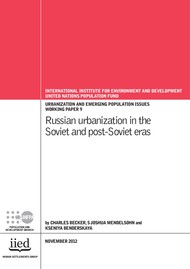 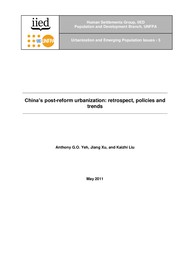 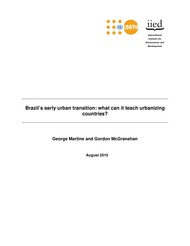