Blog by
Patricia Malasha
Patricia Malasha is the gender and social inclusion advisor of the 'Integrated land and resource governance' programme
30 June 2021
Collection
What works for women’s land rights?
A series of blogs looking at ways to strengthen women’s access to and control over land in Africa

Across much of Africa, land is not allocated and inherited under statutory law but through customary practices rooted in kinship. In patrilineal systems, land belongs to men’s families and is inherited through the paternal line.

In Zambia, many ethnic groups follow a matrilineal system, where women own land and pass it down the maternal line.

But ownership does not necessarily translate into access, use and control of land. Even in matrilineal societies, social and gender norms undermine women’s decision-making power. Traditionally – regardless of patrilineal or matrilineal systems − men have authority over household resources, including land − so when it comes to land rights, women are left out.

This is the sixth blog in a series looking at ways to strengthen women’s access to and control over land in Africa.

In Zambia’s customary systems chiefs and their advisors – known as indunas – and village headpersons allocate land. These customary leaders are usually men and, as custodians of tradition and culture, heavily influence whether harmful gender norms and practices persist or change.

The dialogues provided indunas with a safe space to reflect and take positive action. The first session analysed gender inequalities in ownership, access and control of land. The second session envisioned the change indunas wanted and their role to bring about that change. In the final session, indunas discussed achievements and challenges over the year.

Through the dialogues, the indunas made promising steps to shift gender norms that hinder women’s land rights. In five chiefdoms, indunas facilitated local discussions about harmful traditions, such as sending divorcees and widows away from the villages.

These discussion forums triggered an upsurge in the number of women bringing their cases to the chief’s attention. In four chiefdoms, indunas drafted by-laws supporting women’s land rights and banning property grabbing.

Some indunas who now support changing land records to reflect land given to women reached out to traditional courts to raise awareness about the shift. In the patrilineal Nzamane chiefdom, a woman – for the first time in history – was appointed as village headperson with full authority and decision-making power.

A woman headperson in the Nyamphande chiefdom addressed a pressing form of gender-based violence related to land: the use of traditional funeral rites to deny widows’ access to their deceased spouse’s land.

Indunas and village headpersons who participated in the dialogues encouraged men in their communities to include their wives in land documentation. And the indunas led by example, committing to share their own land with their wives and children, both boys and girls.

Induna Jacob Phiri, from Mnukwa chiefdom, was the first to share his land after the first dialogue session, saying “My wife had access to my land and planted crops of her own choice, but I never thought about what could happen to her if I died. I knew I needed to act while I was still alive, so I gave her a portion of land to be her own. After that, I felt empowered to tell people in my village to do the same.”

Not all indunas embrace change

Despite promising shifts in behaviours and gender norms, many indunas did not support change − taking a backseat or even attempting to block and discourage those willing to drive it forward.

Although bringing together indunas from different chiefdoms intended to foster collaboration, the pilot initiative found that individual action by the indunas was much more successful than collective action.

Some of the indunas resisted changes in social norms, and it is important to invest more time in supporting the indunas and headpersons to have a deeper understanding of existing gender norms that should be changed before moving to planning and implementation.

The pilot showed that shifting harmful gender norms at the community level is crucial in supporting women to access land rights. Given their role in regulating local culture and advising the traditional authority on land administration, customary leaders like indunas and village headpersons are a key entry point for that shift.

Change can be slow. But spaces for dialogue, critical reflection, and support for action-planning enabled the indunas to not only change their own beliefs, but also begin to see their role and their communities in a different light.

This blog and the following three blogs in this series are contributions from the USAID funded 'Integrated land and resource governance' programme. The programme implements a range of activities related to women’s land rights in six countries: Ghana, India, Liberia, Malawi, Mozambique and Zambia. 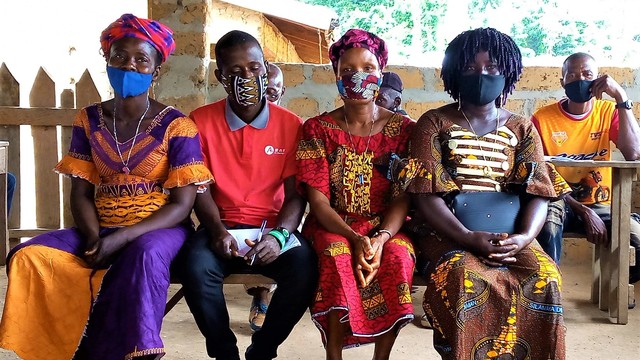 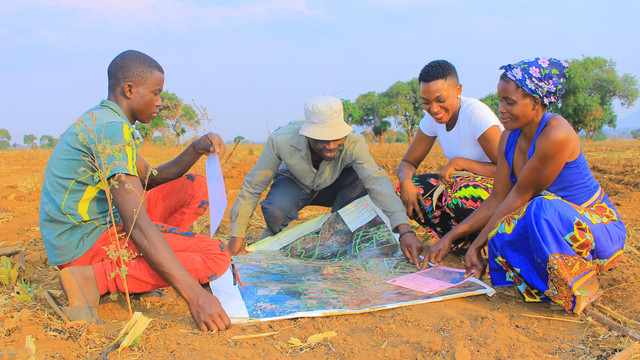 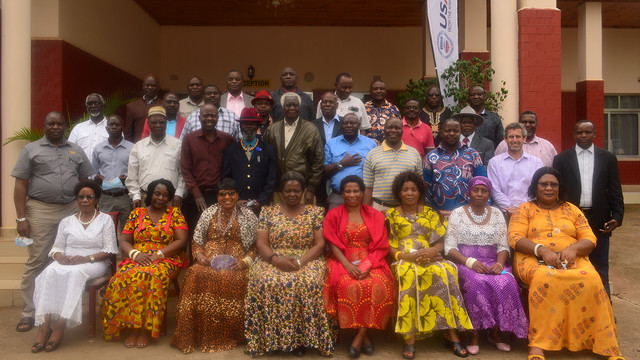 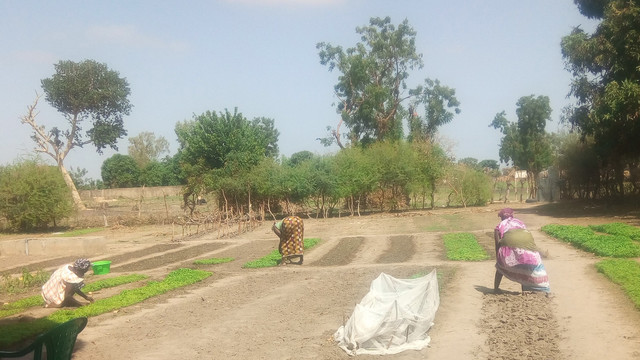