Many G8 leaders are snubbing this month’s landmark sustainable development summit in Rio, but surely they have a duty to engage and play their part.

With less than two weeks to go to the Rio+20 summit on sustainable development, it looks as though few of the G8 heads of state will turn up for this 20th anniversary of the Earth Summit of 1992. President of France François Hollande and President of Russia Vladimir Putin have both announced their intentions to come, but US President Barack Obama, Chancellor of Germany Angela Merkel and British Prime Minister David Cameron have said they won’t be attending. This is despite all the G20 leaders attending a summit in nearby Mexico, just a short flight away, the previous day.

What does it mean that the old rich countries are turning their backs on sustainable development? Is it because G8 nations are among the greenest and fairest, so they’ve got little to learn?

Sadly, this is not the case. Both Obama and Cameron face hostile domestic politics that paint UN summits as a waste of time, and environmental issues as the thin end of the wedge that could lead to socialism — or even worse. Neither is willing to speak clearly and with vision about why sustainability has to be at the heart of any plans for growth. Merkel has far better green credentials, but is distracted by the biggest political crisis since the European project was launched nearly 60 years ago.

Can we afford to be green?

Some sceptics argue that greening the economy is something you can afford only when it’s booming, and that we need to hold off imposing environmental burdens on a private sector struggling in a double dip recession. But others insist that we will get no long-term growth and prosperity unless we rebuild our economies along much more sustainable lines.

There will be winners and losers in this transformation of the economic system. And we have paid too little attention to the politics of transition towards sustainability. Rapid shifts in technology and markets create big opportunities for some, and a difficult transition for others.

Governments that take this agenda seriously can help their businesses prepare for the world of the 21st century in which resource scarcity bites and in which a low-carbon economy is the only possible path. Governments that always put sustainability off for another day do their businesses no favours. Instead, governments need to be shaping the ideas, approaches and tools that will push domestic and global activity along greener lines.

Poorer countries step up to the plate

In contrast to Rio92, the Rio 2012 agenda is no longer a G8 project. Instead, its outcomes will be shaped by low- and middle-income countries. There is much merit in this. With fewer vested interests and less embedded infrastructure than in G8 nations, there should be greater room for innovation and getting investment into low-carbon transport, energy and housing.

Countries such as China have drawn up big and ambitious plans for investing in the R&D to support low-carbon growth and to become the leading producer of technology, such as solar panels, that can dominate export markets around the world.

But the Rio+20 agenda also needs to respond to the interests and priorities of low-income countries, which need investment in the infrastructure, institutions and incentives to allow them to grow incomes and prosperity along low-carbon paths.

If low- and middle-income countries are ready to talk about the challenge posed by living on a small, shared planet, rich nations must also do their part — by consuming less, with fewer environmental impacts, and cutting waste. Problems don’t go away by ignoring them. A managed transition to a green economy over the next decade is much better than the harsh shocks that will result if we do nothing. G8 nations have a duty to engage — or risk a backseat in the sustainability race. 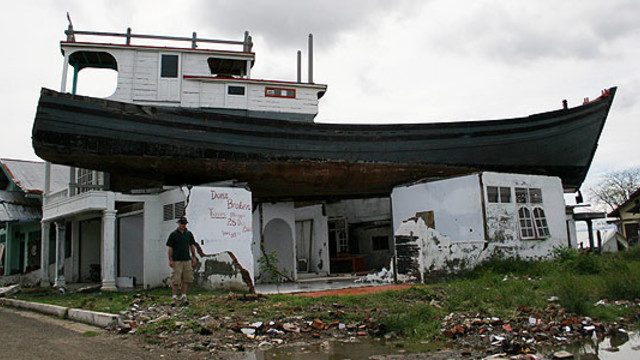 Reading into the future this Christmas 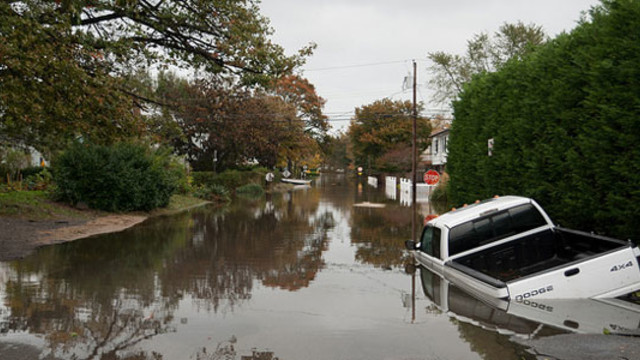 Five moments from 2012 that could spell change for the planet 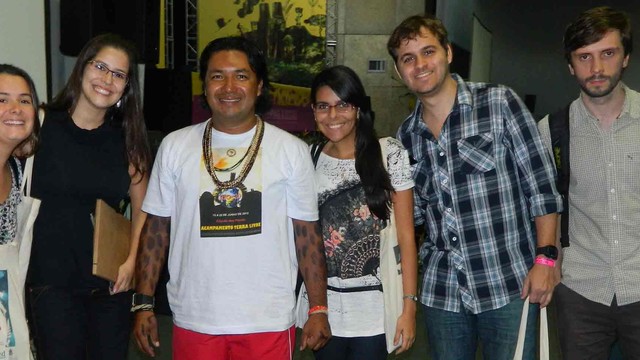 Students on Fair Ideas and the future they want 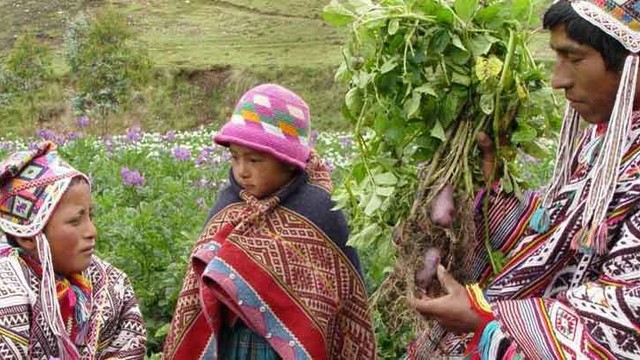 Making the Nagoya Protocol work at the community level