Q&A: World leaders must abandon their narrow political interests to deliver the best deal at COP21

In the fourth of our interviews with representatives from the Least Developed Country Group ahead of the UN Framework Convention on Climate Change (UNFCCC) talks in Paris (COP21), Bangladeshi climate negotiator Qazi K Ahmad shares Bangladesh's plans and expectations from the summit.

Bangladesh is a delta country; that is most of the country lies in the Ganges-Brahmaputra-Meghna Delta. Most parts of the country are only few metres above sea level  and its coastline stretches along some 700 kilometres. Its climate is temperate, wet and the rainy season is heavy.

Changing weather patterns are also a problem with the country experiencing atypical prolonged rainfall, for example, and at the same time some parts of the country face drought. Climate change is driving more and more people to leave their homes every year, adding to pressure on urban areas. This ultimately adds to a shortage different services including education and healthcare.

Dhaka-based journalist Abu Bakar Siddique (AS) talked with Qazi K Ahmad (QA), the coordinator of the Bangladesh climate change negotiating team, ahead of the UNFCCC COP21 about Bangladesh's plans and expectation from the climate summit.

AS: What is Bangladesh's plan regarding carbon emissions and what did the country include in its Intended Nationally Determined Contribution (INDC)?

We are committed to being a part of the global process to reduce GHG emissions although we emit a very little compared to the developed countries, just 0.3 tons per capita per annum. We are not responsible for climate change yet. Our plan obviously will increase emissions as we need development and we need poverty reduction and for that there will be an increase.

And there are certain sectors where we are reducing emissions. For example we have already been implementing projects to introduce solar power and biogas. And our natural gas is being used for producing electricity, which is not emitting that much. We are also negotiating with Bhutan and Nepal for hydropower.

We are committed to being a part of the global process to reduce GHG emissions although we emit a very little compared to the developed countries.

Regarding adaptation, we are expecting adaption support, as our economy is comparatively weaker than others. Over the last six years, Bangladesh has spent US$385 million from its own budget mostly towards adaptation, but it is a very small amount compared to what is needed. Therefore, we need support both technologically and financially to be able to implement adaptation and mitigation project more meaningfully.

AS: Regarding finance, the Green Climate Fund (GCF) is yet to get any confirmed source of money. Now we are seeing that developed countries are trying to merge climate finance with Official Development Assistance (ODA). What do you think?

QA: On funding, ODA has been on the cards for long time. There is a promise about ODA in the last 50-60 years that the developed countries will provide 0.7per cent of their GNI to the developing countries. But so far, only half of that has materialised up to now. Only some countries, especially the Scandinavian countries, are at the forefront in keeping their promise.

In case of the climate fund, there is a general agreement that it has to be additional to ODA. It has to be grants and compensation. These are the principles of climate financing. It means that the fund will come from developed countries for the developing countries to take climate action.

There are several funds already in existence: the Adaptation Fund, LDC Fund, and the climate change fund. These funds have not much money. The GCF has now been established and there is a discussion that the other funds are not necessary. Everything should come to GCF. But I would argue that those funds should remain, as one particular fund will not serve the all countries and all issues.

GCF is a fund without much money yet. Only US$10.4 billion has been committed and about one third of it has already been provided. Climate change funding has to be predictable and has to be a grant. There is discussion that part of the climate fund has to be a loan and half of the fund will be borne from the country itself. For example, if Bangladesh wants $2 million for a project, half of the money would be provided by the country and the other half will be lent by GCF, which is not acceptable.

In addition, we don't see enough commitment from developed countries to GCF though there is a commitment that $100 billion will be provided starting from 2020 every year. Moreover, there is a discussion on involving the private sector in climate funding. But I don't believe the private sector will be interested in adaption, rather they will come to mitigation sectors like energy and others.

AS: What are you expecting from COP21?

QA: We are still negotiating on the basis of 12 points, which are taken from Copenhagen (COP15). For example, the warming target of 1.5 degrees or less than 2 degrees was introduced there. We expect the most vulnerable countries will be given preference for adaptation funding. We are expecting a legally binding agreement.

This year, the hope is very high that we will get an agreement. Because the Earth's climate has been behaving very abnormally in recent times. Both developed and developing countries face the same fate. Developed countries have some capacity to manage the changes but the developing countries do not.

The countries like Bangladesh have limited capacity, therefore we cannot manage properly for lack of resources. Developed countries capacity will be exceeded unless we reduce global warming drastically. I hope the leaders of the world will realise and act accordingly. They will come out from their narrow political interest and will think globally and come to an agreement.

AS: What will be the stance of the LDC group in COP21?

QA: Bangladesh is still an LDC although its average income has increased to a level of lower middle income. Therefore, we are still negotiating within the framework of LDCs as well as with G77. We belong to various groups. Where the interest lies, we find out those interests and work with other countries.

Where the interest lies, we find out those interests and work with other countries. It's not a matter of one country; it's a collective process.

It's not a matter of one country; it's a collective process. You can't say what Bangladesh has achieved after a negotiation. It's a group basis.

AS: What you expect from COP21 regarding people displaced by climate change?

QA: In the Cancun agreement (COP16) there is a clause, that climate induced people will be rehabilitated within the countries, within the regions or internationally. But it has not been taken any further.

We are trying to get this on COP21's agenda, though this is very difficult. Even in the Sustainable Development Goals (SDGs) we did not make it as a goal but only as a target. Therefore, we will try to push the issue so that we can find a way to be out. 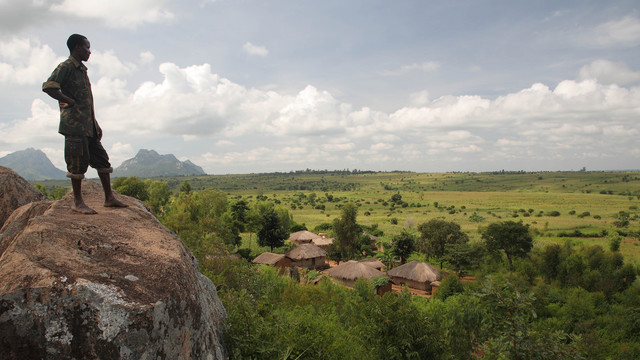 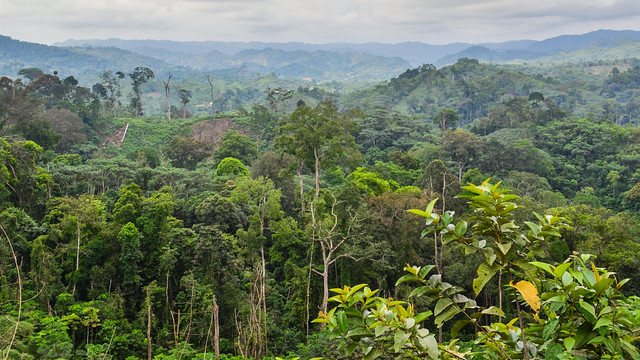 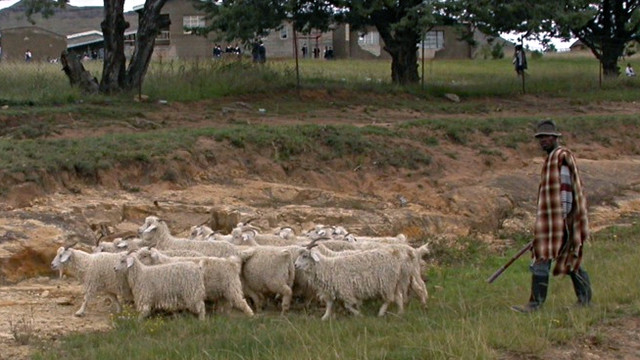 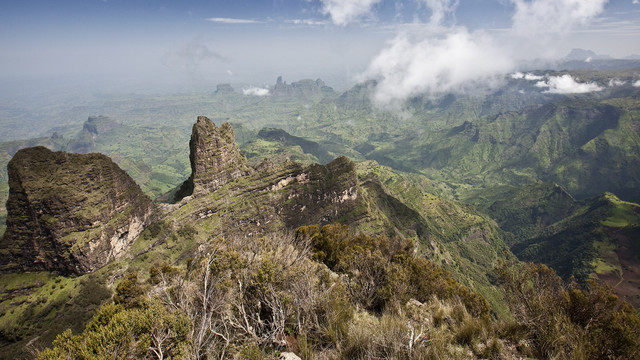