In the second of a new series looking at how the people and organisations that IIED is working with are successfully creating change, we profile Prakriti Resources Centre, a non-profit think tank in Nepal that combines policy, research and capacity building to bring climate change action to the local level.

When climate researchers decided to set up a think tank on climate change and sustainability in Nepal, they chose the name Prakriti Resources Centre (PRC). In Nepali, Prakriti means 'nature' – and nature in Nepal is both remarkable and highly vulnerable to the climate crisis.

Nepal's ecosystems range from the ice-covered Himalayas – it is home to eight of the world's ten tallest mountains – to subtropical lowlands that sustain extraordinary biodiversity, from tigers to elephants and many species found nowhere else in the world.

But climate change is already affecting these diverse and fragile landscapes: in the high altitudes, ice and snow are melting, causing floods and landslides. And in the lowlands, increasingly violent monsoon rains and rising temperatures endanger lives, livelihoods and Nepal's ability to grow enough food for its people.

For a least developed country in which more than 80% of the population rely on subsistence farming for food, facing up to the climate crisis is an overwhelming challenge.

They decided that they would work on three fronts. First, they do policy work. They advocate for stronger climate action at international forums such as the annual COP meetings.

They also aim to link international policy processes to Nepal's national policies, working with national, provincial and local governments to act on these policies and plans – and in turn, bringing local priorities up to the national level to inform global processes.

Second, they do research. Key objectives are to investigate whether Nepal is effectively accessing climate finance and whether that finance is reaching vulnerable communities. They also look at ways to integrate climate action into the government’s core development plans so that Nepal can achieve sustainable development.

The third element of their work is capacity building: providing training, organising stakeholder meetings and learning and sharing events.

How our allies and collaborators create change

As part of IIED’s 50th birthday celebrations, we are showcasing some of the many organisations we are working with around the world on issues ranging from climate resilience to energy access.

Read the first in the series focusing on Indonesian non-profit Kota Kita that aims to make Indonesian cities accessible, safe and climate-resilient places for all.

But it's also important for PRC to be independent. Raju says: "We're not government, so we don't try to become them. We know our differences; we know where to draw the line because we're not supposed to take over their job and vice versa."

While PRC supports Nepal in international negotiations, they also engage with the government about its policy and processes within Nepal, providing a vital connection between the two. Raju says PRC might ask questions like: what does the policy process look like? Is it inclusive?  Is it participatory? Are you really addressing the issues of the most vulnerable communities, or not?

One strand of their work is supporting local communities to access climate finance. In December 2021, PRC launched a National Conference on Localising Climate Actions (PDF), bringing women's groups from across Nepal to Kathmandu for discussions with national policymakers, members of parliament and mayors, looking at how to scale up local climate action and decentralise climate finance.

Raju says that working for climate finance at the international and national levels is not enough. He says: "The actions must happen on the ground. The communities, the vulnerable communities, women's groups, Indigenous People, the real community that is affected by impacts of climate change must benefit."

It's also essential to engage with local officials. Raju says: "We also inform the mayors and deputy mayors, and we give them training; we engage with them to say that internationally Nepal has committed to this work, you know, nationally there is this policy. Are you aware about it? Do you want to implement this? How should you do it in the budget next year?"

Creating a network to facilitate dialogue

As part of PRC's strategy of creating productive conversations with stakeholders, they have established a multi-actor partnership platform, a loose network that brings together some 45 diverse stakeholders, including academics, government, civil society, private sector business and women's groups. They arrange quarterly meetings to discuss current and future policies and ask experts to write papers to provide in-depth information for participants.

They are currently working on a three-year project funded by Germany's Federal Ministry of Economic Cooperation and Development that is looking at how Nepal might move to 100% renewable energy by 2050. Nepal is heavily dependent on fossil fuel-based energy from India. This is a significant cost: from a national budget of around US$14 billion, Nepal spends more than $2billion importing fossil fuels.

PRC says that if Nepal invested in generating energy from its natural resources, particularly solar energy and hydropower, it could spend more money on addressing poverty, creating jobs, health and education.

PRC and WWF Nepal organised webinars on how clean energy could support gender equality (PDF), and PRC is promoting e-cooking as an alternative to importing gas. They are also pressing for more incentives for electric vehicles and building infrastructure for a shift towards electric transport.

PRC also provides technical support to women's groups, advising them on accessing funding from municipal budgets and supporting them to undertake local projects such as restoring ponds, waste management and planting trees.

Raju says PRC doesn't do public campaigning. He says: "We're not a campaigning organisation; we don't come on the street to say: OK, let's do a rally. We are mostly engaging in terms of policy influence: now for the provincial government, we're helping them make a renewable energy strategy and action plan. And in terms of that, we want to push the government a little bit to say that you need to go the extra mile to do more; you need to do this. "

In the year that PRC was set up, Kathmandu was hit by a devastating earthquake. During 2020 and 2021, Nepal was badly affected by COVID-19, and it was hard for a small organisation like PRC to survive and progress.

This year, they are back to making ambitious plans, signing new contracts with international partners and planning international meetings. Raju says: "We're a small organisation; we're not looking for any millions of dollars.

"We wanted to do a job that we like, and that is becoming more relevant, and that we could be useful to all the stakeholders. And bringing the stakeholders, building the synergy, and we've been very good at that."

IIED works to build and sustain capacity to negotiate at the UNFCCC, particularly among delegates from least developed countries. PRC and IIED work together to deliver training workshops for the Asia-Pacific region – in Kathmandu in 2019 and beginning virtually in 2020.

This work was formerly done as part of the European Capacity Building Initiative (ecbi).

PRC’s enthusiasm and depth of knowledge make them an integral partner. We rely on their relationships with policymakers in the Asia-Pacific region to inform our efforts to train the next generation of UN climate negotiators – Brianna Craft, senior researcher, IIED's Climate Change research group 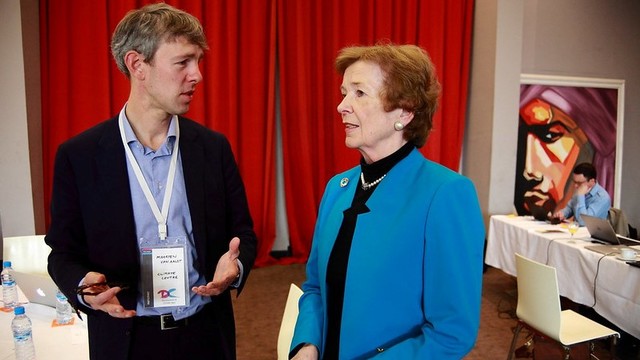 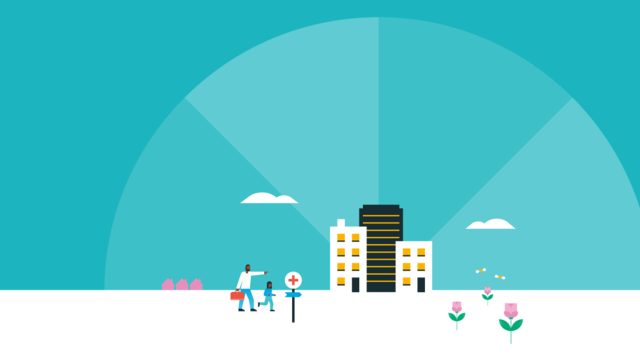 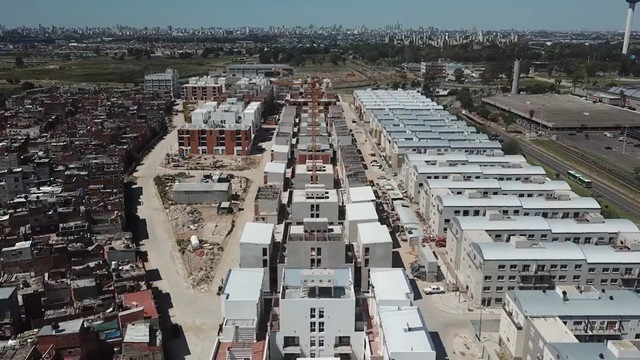