The Paris Agreement on climate change enters into force today. IIED director Andrew Norton argues that the voices of the world's poorest and most vulnerable people must be heard if the treaty is to be truly effective.

Today, the ground-breaking Paris Agreement on climate change enters into force and in three days' time, the first global meeting since it was adopted opens in Marrakech, Morocco. The pace of this agreement has been faster than almost any other treaty, and now is a chance to make sure the momentum to tackle climate change is not lost.

Governments' collective determination to push this agreement through is reason for hope. But if it is to be more than a symbol of good intentions, real action to make sure it is effective in pursuing efforts to limit the temperature rise to 1.5°C above pre-industrial levels is critical – particularly for the world's poorest countries and people.

The purpose of these latest talks is to decide what steps countries need to take in order to implement it. It is vital they make sure that the voices of the people who will be hit hardest by the devastating effects of climate change can be heard. Governments must work with civil society from the least developed and climate-affected countries to plan practical steps for its implementation.

As we know from our work with partners, the people who are most affected by climate change know what needs to be done to reduce their vulnerability. Many of the poorest communities around the world have been developing ways to help address the effects of climate change over the last few years.

In Mali, for example, IIED has been working with the government to set up local climate funds that enable communities to manage land and water so they are more resilient during times of flooding and drought. In Sierra Leone, the government has removed import taxes from solar lighting so it is affordable for the poorest people. And in Kenya, the government has created a mechanism to give people small cash payments in times of crisis. Now is the time for these types of initiatives to be replicated.

For this to be possible, decisions taken in Marrakech need to set out how climate finance can actually reach people in the poorest countries. Too often it is channelled ineffectively, with large amounts being spent on consultants who do not understand the local context and with very little reaching vulnerable communities. Now is a chance to make sure that funding reaches those who need it most.

IIED senior fellow and director of the International Centre for Climate Change and Development Saleemul Huq will be advising the Group of Least Developed Countries at the Marrakech climate summit. In this video he sets out three key issues to be addressed at the conference.

But these talks must also make sure the measures that governments agree to take match the urgency that countries face from climate change.

To achieve this, it is crucial that all governments agree a timetable for action where every five years they review their progress and then – at the same moment – update their action in line with what the science says is needed.

They also need to set out what steps they plan to take for the following five years. This is important to give governments and businesses the ability to plan and invest in the infrastructure and technologies needed to achieve it.

The Paris Agreement provides a universal, legally-binding global climate deal.  But, if it is to be effectively implemented, Marrakech needs to make sure the voices of the poorest, most affected people are heard so its ambitions benefit all, or the success of Paris will not deliver.

Andrew Norton (andrew.norton@iied.org) is director of IIED. This blog was originally posted by the Thomson Reuters Foundation. 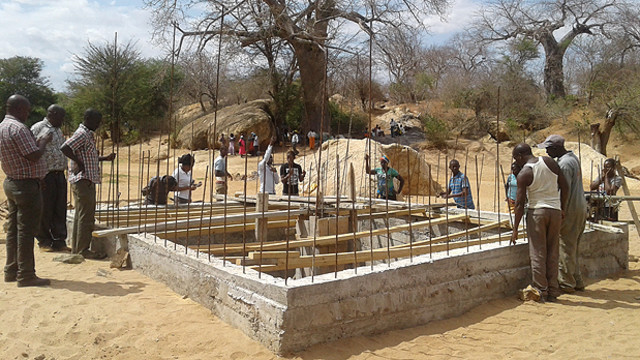 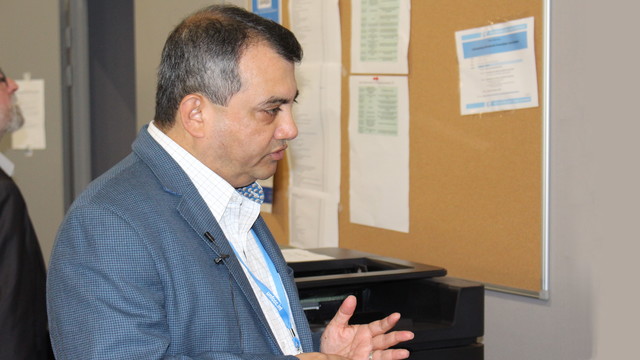 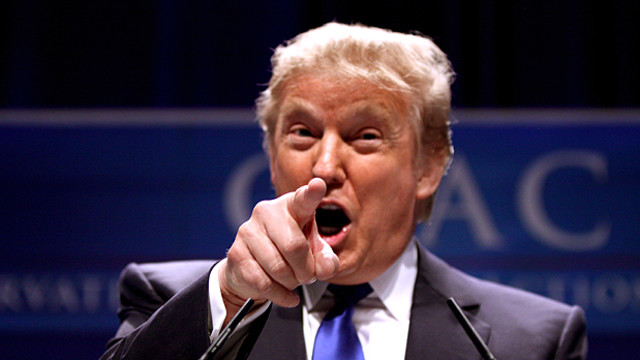 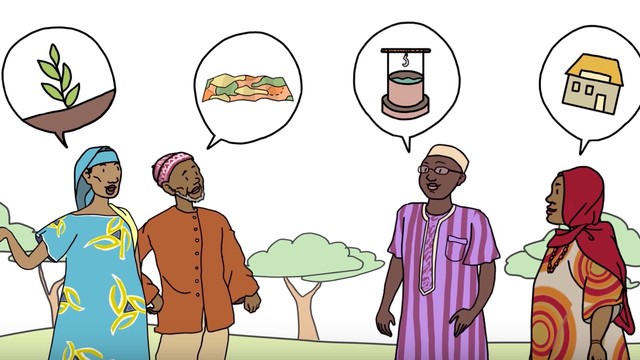