The PLA archive provides a space for the exchange of ideas and experiences on participatory practice, with an easy-to-access repository of past issues and articles

We are surrounded by examples of community-led positive social change. From federations of the urban poor designing their own toilets in slums in Mumbai and Nairobi, to residents in London deciding how to transform public places into green spaces where they can grow their own food, hold community events, or just be creative.

These stories of community empowerment are the legacy of participatory approaches and tools, which facilitate people's involvement in making their own decisions on issues that affect their lives.

Participation is the active engagement of people in decision-making processes. It is about communities having access and control over common resources and about giving voice to those who are disadvantaged and excluded. It is also about the right to engage in these processes.

Participatory development brings many challenges. Among them is the risk that engagement stops at the end of a project. There is a need to ensure that processes are ongoing and empowering for those involved. These issues remain current, and this new platform will enable learning collected in the PLA series to be shared more widely.

The series has been a forum for participatory practitioners, researchers and academics to share their experiences, test new and innovative ideas, question assumptions and apply a critical lens to their work.

Articles explore the use of participatory methods, such as mapping, timelines, transect walks (where researchers accompany community members on a route through their village or local area to take stock of resources and so on), and visioning (where communities map their vision for the future).

These tools have been trialled around the world and continue to be used in many current contexts for planning, designing, and monitoring and evaluating projects. As a companion to PLA, the PLA Trainer's Guide, first published in 1995, contains a wealth of practical tips for facilitators, and remains in high demand.

The PLA archive provides a new space for the exchange of ideas and experiences on participatory practice. The site contains an easy-to-access repository of past issues and articles, and will feature individual themed issues on a regular basis.

This legacy website was among the recommendations of the PLA review in 2013, following a stakeholder consultation when publication of the series ceased.

The PLA series came into being in the 1980s (starting out as RRA (Rapid Rural Appraisal) Notes, then PLA Notes), a joint collaboration with the Institute of Development Studies (IDS), when participatory approaches were becoming increasingly mainstreamed. There was a need to share experiences and reflect on practice.

As the discourse moved in the 1990s to a wider critique of participation, these approaches evolved from the mobilisation of local knowledge and action, to the importance of understanding power and politics, and issues of gender and equity (see PLA Notes 24: Critical reflections from practice).

In the words of Robert Chambers, one of the founding editors, "participation is about a reversal of power". Yet power can be misused in the name of participation – it may reinforce or conceal the inequality and injustice it aims to overcome.

Issues of political engagement and people-centred advocacy were emerging themes in the 2000s, and were expounded in PLA Notes 43: Advocacy and citizen participation; PLA Notes 46: Participatory processes for policy change; and PLA 58: Towards empowered participation: stories and reflections, which opened up the debate on how citizen participation may risk being a limited form of public consultation.

The PLA series aimed to ensure the quality, relevance and authenticity of participatory approaches – with a critical reflection on who defines such terms as 'quality' – and the timely publication of key issues.

In some instances, it was many years ahead of the development discourse. In PLA 50: Critical reflections, future directions, published in 2004, former guest editors mapped out a timeline of past and present development trends and events, showing how the series had contributed to, and in some cases, shaped, participatory theory and practice.

In later editions, PLA continued to respond to the international agenda. PLA 60: Community-based adaptation to climate change was timed to coincide with the United Nations Climate Change Conference (COP 15) in Copenhagen, putting community-based adaptation on the agenda. Ahead of COP11 of the Convention on Biological Diversity, PLA 65: Biodiversity and culture: exploring community protocols, rights and consent provided a resource for negotiators at the Inter-governmental Committee of the Nagoya Protocol, urging governments to recognise the critical role of participatory tools in ensuring that indigenous peoples and local communities claim or protect their rights over their resources and traditional knowledge.

There are also multilingual versions of some editions; PLA 54: Mapping for change: practice, technologies and communication is available on DVD in 12 languages.

The PLA editorial team's participatory ways of working aimed to build the writing capacity of less experienced authors, particularly those from the global South, and this made PLA unique. All articles were peer-reviewed by the PLA international advisory board, and aimed to incite debate among readers. With PLA's new online presence, this debate can now be reinstated and be more immediate and effective.

The term 'participatory learning and action' may have gone through many different incarnations – currently often referred to as co-learning and co-production – but its philosophy and spirit remain the same, and participation continues to be at the heart of IIED's research.

The evolution of the PLA series is still being determined, but its content remains current. This online resource pays homage to the series and its legacy, its roots and history, and its contribution to participatory development more broadly.

It is a goldmine for those seeking to contribute to positive social change.

Nicole Kenton (ndkenton@gmail.com) is the former co-editor of Participatory Learning and Action. 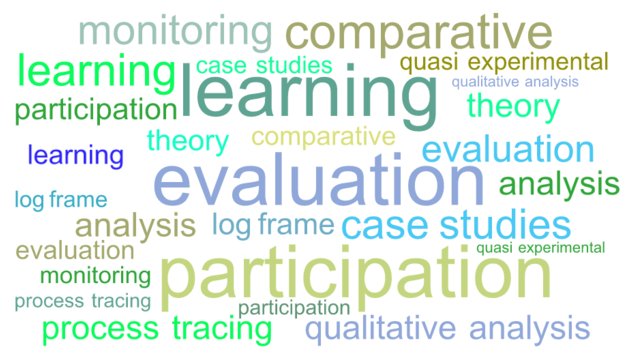 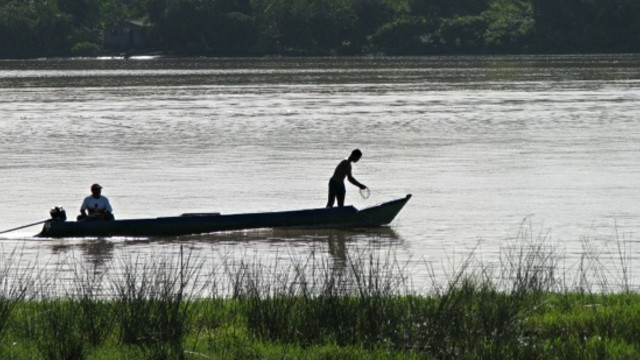 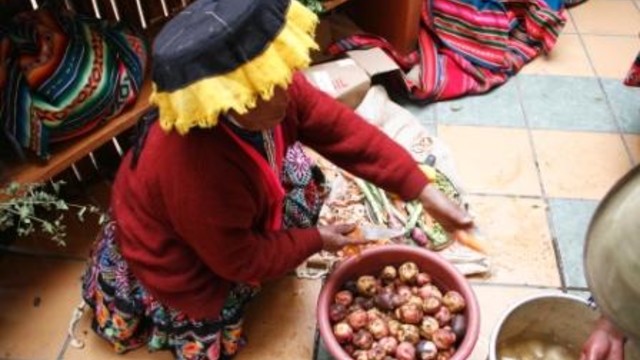 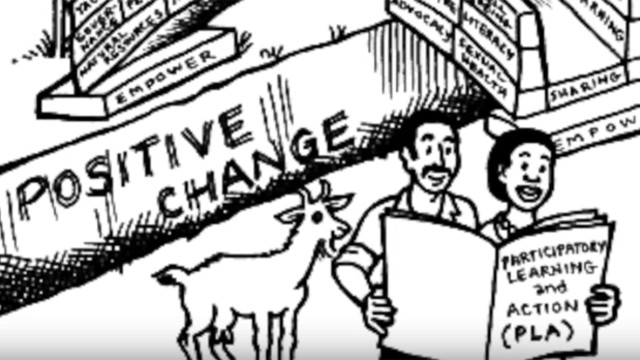