IIED has announced that seven research projects in Africa, Asia and the Middle East have received funding for work to improve our understanding of how best to protect vulnerable people in urban crisis situations.

Funding for the research projects is provided by the Urban Crises Learning Fund, a three-year project that aims to build an in-depth understanding of how the humanitarian sector can most effectively operate in urban contexts and work with urban actors.

IIED is partnering with the International Rescue Committee on this DFID-funded initiative.

Urban Crises' second call for proposals opened in February 2016. It sought research that will contribute to an improved understanding of how protection can help to meet the needs of vulnerable groups arising in urban humanitarian crises and responses.

Populations who may be rendered particularly vulnerable in an urban crisis include women, children and the elderly, recent migrants, and those living in informal settlements. Large refugee influxes to urban areas also generate a complex array of protection challenges.

IIED received almost 150 proposals, which could come from any region and seek to research any type of urban crisis.

Following a selection process, seven projects are now funded and under way:

Diane Archer, of IIED's Human Settlements research group, said: "We received 148 submissions, focusing on protection issues in a range of crises spanning from natural disasters to protracted displacement. We look forward to working with the research teams over the coming months and seeing the results of their research."

The proposals were assessed for relevance, quality, and methodological approach. The final selection also took care to ensure a spread of research topics, locations, and research collaborations.

Two further calls for proposals will be issued under the Urban Crises Learning Fund, in late June and September 2016. 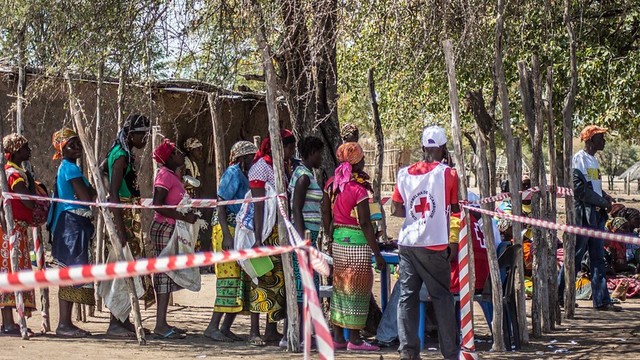 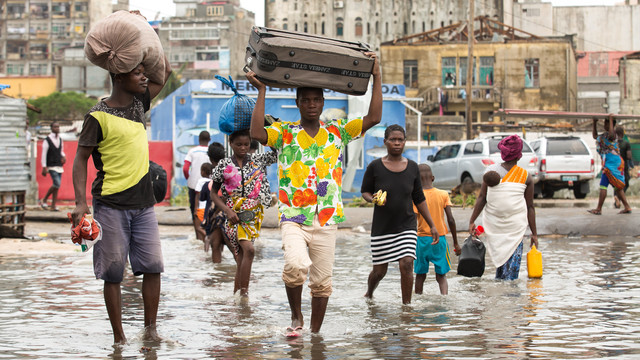 Tackling loss and damage in countries vulnerable to the effect of the climate crisis: improving evidence and co-generating pathways to impact 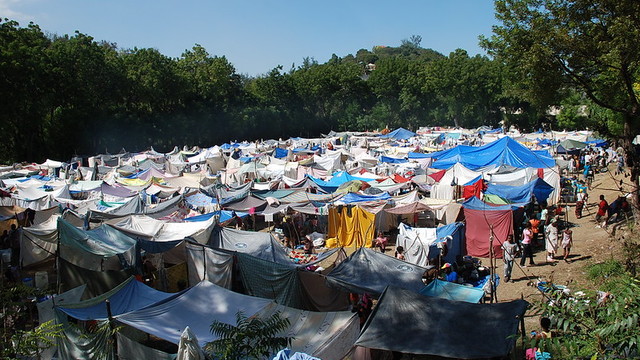 Are humanitarian agencies starting from scratch again in Haiti? 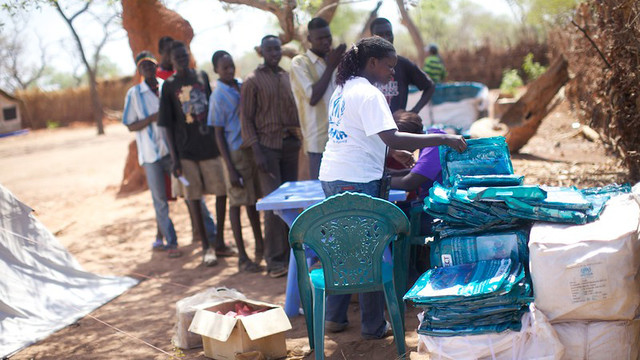