In a moment of reflection, with the first round of virtual climate negotiations and the G7 Summit all concluded, Anna Schulz asks where are we now and what steps can be taken to ensure success at COP26?

After a year of pandemic disruption, the first formal virtual negotiations in the UNFCCC process took place from 31 May to 17 June.

There was broad consensus that decisions would not be possible in the virtual format. As a result, the subsidiary bodies’ meeting was convened to advance discussions, without taking any formal decisions.

While the talks laid the groundwork for progress at this year's UN climate summit (COP26) in Glasgow, they did not go far enough to guarantee strong outcomes. The subsidiary bodies’ meeting did play a critical role, however, in restarting formal negotiations, and is a tangible demonstration of the commitment to moving forward after a year of pandemic delays.

But there is still much work to be done. Some negotiators were even reluctant to shape outcome documents (known as informal notes) to resemble negotiation-styled text, so it will be an uphill climb to reach decisions on all of the 2020 and 2021 negotiating mandates at COP26.

Gender and loss and damage must be on the agenda

All negotiating mandates were on the agenda of the subsidiary bodies’ meeting, but time constraints prevented some agenda items from being discussed, leaving many concerned that gender and loss and damage had been deprioritised.

It is essential that the subsidiary body chairs or the COP presidencies convene informal virtual sessions to launch discussions on these critical items to maintain the trust of parties that no items will be left off the agenda at COP26.

The subsidiary bodies’ meeting marked great progress since the first virtual UNFCCC forum launched a year ago, during the June 2020 Momentum event. What can be accomplished in virtual spaces and levels of comfort engaging in them has rapidly grown through learning by doing.

Key lessons from earlier events were put into practice to increase the equitability of the subsidiary bodies’ meeting, including rotating time zones on a weekly basis to make sure that no one region was disadvantaged.

#COP26 is fast approaching & plan remains unclear. Must be assured that it will be inclusive and accessible to all. Critical that most vulnerable included in decision making on the global response to #ClimateChange. Cannot risk unambitious or unfair outcomes in Glasgow. #SB2021 pic.twitter.com/jjSa7gNyM0

Organisers limited negotiation time to three hours, increasing the amount of time available for coordinating among negotiating groups. However, coordination still proved challenging, particularly for groups such as the Least Developed Countries Group, Alliance of Small Island States (AOSIS) and the G77, with members in disparate time zones.

Connectivity also remains an intractable problem, with technical glitches, internet challenges, even power outages causing negotiators and even facilitators to drop out of sessions.

While this was a universal problem, including for delegates from areas of the world with robust internet access and the best technology on offer, connectivity problems disproportionately disadvantage delegates from the poorest and most vulnerable countries.

This inequity is one of the reasons that incoming COP president Alok Sharma has committed to an in-person COP in November.

The bottom line for successful negotiations

Lessons from over a year of virtual exchanges and building trust in this kind of process, as well as a sense of urgency to progress after continual pandemic delays, made virtual negotiations possible.

The subsidiary bodies’ meeting demonstrated that progress can be made. But virtual spaces are also beginning to run up against their limitations with parties agreeing that decisions cannot be taken in this kind of negotiating space.

Success in Glasgow will therefore be dependent both on continued virtual engagement and the capacity to convene parties in person. It remains to be seen whether that will be possible in November 2021.

Strong outcomes at COP26 will also require continued high-level political leadership to ensure that the world has stepped firmly onto the 1.5˚C pathway consistent with the Paris Agreement. To do that, developed countries and major emerging economies must significantly increase the climate targets contained in their Nationally Determined Contributions (NDCs) and long-term strategies.

This process was kickstarted at high-level summits including the Thimphu Ambition Summit hosted by Bhutan, and the UK’s Climate Ambition Summit – both in December 2020 – and the Leaders’ Summit on Climate hosted by the United States in April 2021. However, momentum must be sustained into ministerial and head of state engagements in the run-up to COP26.

Many people hoped for an ambitious set of climate commitments from the G7, including a shift onto 1.5˚C pathways by the major developed economies and significant contributions to meet the US$100 billion climate finance goal. But the summit largely concluded with leaders regurgitating existing commitments to both of those general goals without elaborating on how they intended to get there.

While there were some useful steps forward – such as a commitment to end financing for coal (PDF) and a commitment by Germany, the UK and the US to increase funding for loss and damage – the conference failed to meet expectations for climate leadership on the part of G7 economies.

It is now essential that ahead of the UN General Assembly – the next major touchpoint on the road to COP26 – that G7 leaders elaborate their commitments and flesh out how they will meet the $100 billion goal.

The UK could lead the way by reversing its decision to cut Official Development Assistance and challenging others to increase finance for climate change. 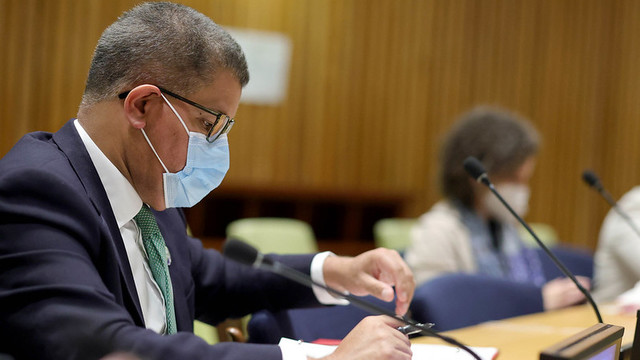 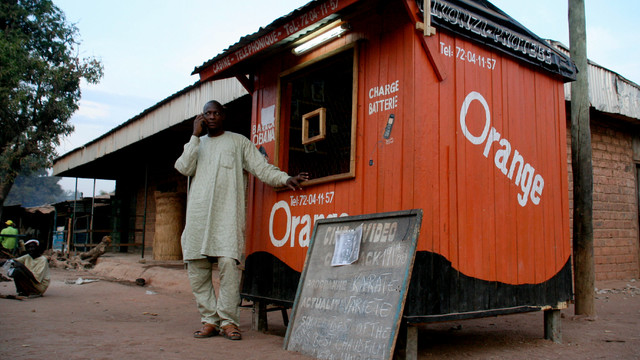 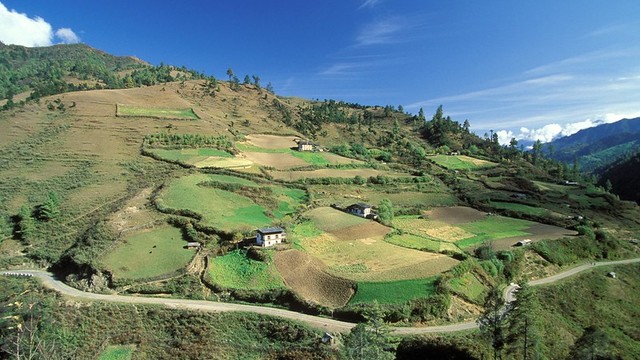