Around a billion people live in informal settlements. Drawing on the knowledge and practical experience of our partners in Asia, Latin America and Africa, IIED is working to reduce urban poverty, and to change misleading views about urbanisation and rural change.

The scale and depth of poverty is underestimated by most governments and international agencies, and this helps underpin ineffective policies. This is made worse by the lack of voice for low-income urban dwellers and their lack of influence within governments and aid agencies.

Around a billion urban dwellers live in informal settlements, most of which are affected by:

Most definitions and measurements of poverty take none of the above into consideration, as they are based only on income-levels. And income-based poverty lines are usually set too low in relation to the costs of food and non-food needs for urban populations.

Our focus for the next five years

IIED is working to reduce urban poverty, and to change misleading views about urbanisation and rural change. Drawing on the knowledge and practical experience of our partners in Asia, Latin America and Africa, over the next five years we will:

In addition to listening to and learning from federations of slum and shack dwellers, and homeless people, in Africa, Asia and Latin America, we will add to the more than 50 papers documenting their work and experience that we have already published in Environment & Urbanization.

To support our aim to ensure that urban issues (including urban poverty) continue rising up national and international development agendas, we will be working with shack/Slum Dwellers International to develop community-driven models to provide sanitation at costs that low-income households can afford.

We will also be focusing on how decentralised finance can deliver sustainable development.

​Other projects related to our urban poverty work are:

Under-estimation of Urban Poverty in Low and Middle-income Nations, The

Catalysing Pro-Poor Development, the Role of Savings and Savings Organizations

Building homes, changing official approaches: The work of Urban Poor Organizations and their Federations and their contributions to meeting the Millennium Development Goals in urban areas

Can UN conferences promote poverty reduction? A review of the Istanbul Declaration and the Habitat Agenda

Two books summarise the work of IIED and its partners on urban poverty. These are:

The Global Network of United Cities and Local Governments (UCLG) 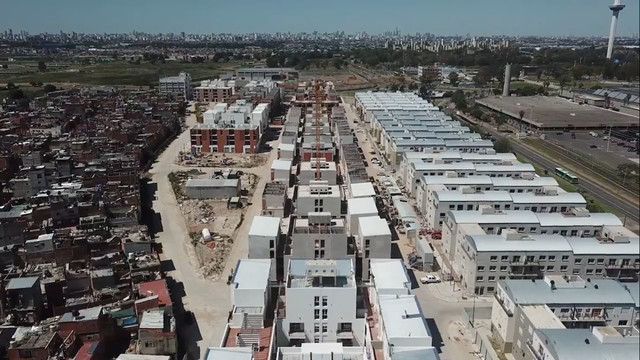 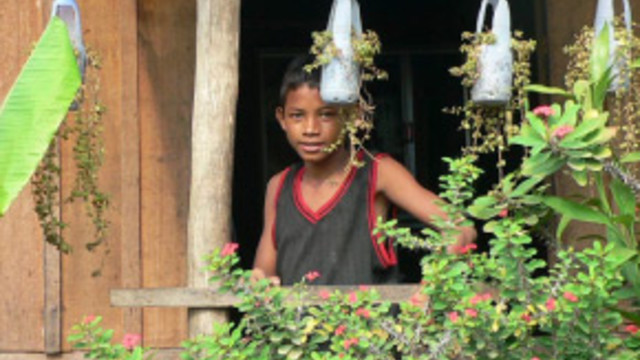 About the architecture of aid 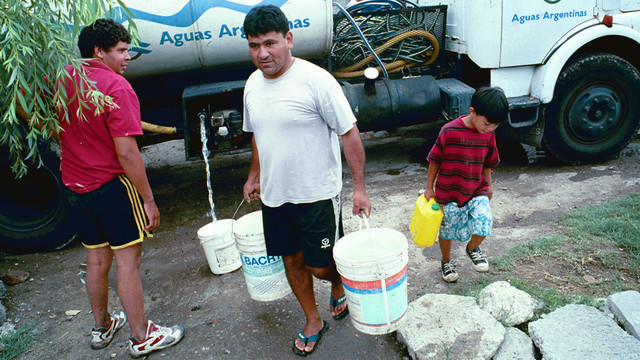