As UK Prime Minister David Cameron prepares to host an international conference to tackle the booming illegal transnational trade in wildlife, experts welcome the new push to address this enduring problem but warn that efforts could fail without appropriate incentives for local people’s involvement.
News, 11 February 2014

On 11-12 February, international conservation agencies – backed by the Royal Foundation – will agree a set of joint activities to address illegal wildlife trade, while heads of state and government ministers at the conference in London on 13 February will issue a declaration that is set to guide policymaking for years to come.

But a paper published today by the International Institute for Environment and Development (IIED) reminds these, and other international initiatives, that a potentially valuable tool that generates incentives for local people to engage in conservation is in danger of being overlooked.

The paper urges policymakers to combine law enforcement and efforts to reduce demand with incentives that encourage poor communities to use wildlife in a sustainable and well regulated way.

The paper — whose authors include staff at IIED, the International Trade Centre and the IUCN (the International Union for Conservation of Nature) specialist group on Sustainable Use and Livelihoods — notes that wildlife is one of the strongest assets for sustainable development for many rural communities.

A wealth of experience from across the globe demonstrates that sustainable use of that wildlife – through trade, tourism and trophy-hunting – can be one of the most powerful incentives for conservation as well as acting as an engine for local economic development.

The illegal trade undermines that asset base and removes potential sources of income for communities, but heavy handed approaches to law enforcement (one of the key pillars of the strategies under international discussion) can inadvertently penalise poor people and restrict their options for sustainable use even further.

Trafficking of wildlife, driven by escalating demand for products such as rhino horn and elephant ivory, is a booming market worth US$19bn a year. It has long been a concern to conservation organisations — some of the species involved are highly endangered or are iconic conservation flagships — but has recently become of wider, national security, concern because of suggested links to organised crime and armed militant groups.

But wildlife means more than just the elephants, rhinos and tigers that dominate the news headlines. There's a danger that a focus on these iconic species will lead policymakers to develop 'one-size fits all' responses. Across Africa and Asia, the wildlife trade also involves many other species that could form an important component of local economies if people were allowed to use them in a sustainable way.

"It is encouraging to see serious commitment from world leaders to address the deepening problem of wildlife crime," says Dilys Roe, Principal Researcher at IIED. "But while strengthening law enforcement and reducing demand are important, we also need to pay more attention to how best to incentivise local people to manage and conserve wildlife."

Simon Milledge, head of IIED's forest team says: "Heavy-handed law enforcement can be a blunt instrument for addressing this complex issue. If not well targeted it could have serious, unintended, implications for some of the world's poorest communities as well as failing to recognise their potential to conserve wild species by using them sustainably."

The unintended consequences of heavy-handed responses to wildlife poaching were recently exposed in Tanzania, where a parliamentary inquiry found 13 people were murdered and thousands of livestock maimed or killed (see Anti-Poaching Operation Spreads Terror in Tanzania).

By contrast, an example of well-targeted enforcement response occurred last month with a UN Security Council Resolution imposing sanctions on individuals and organisations illegally supporting armed groups active in the Democratic Republic of Congo and Central African Republic through the illicit trade of natural resources, including wildlife and wildlife products. Well-targeted law enforcement is equally needed in demand and transit countries.

The IIED paper The elephant in the room – sustainable use in the illegal wildlife trade debate was published on 11 February. 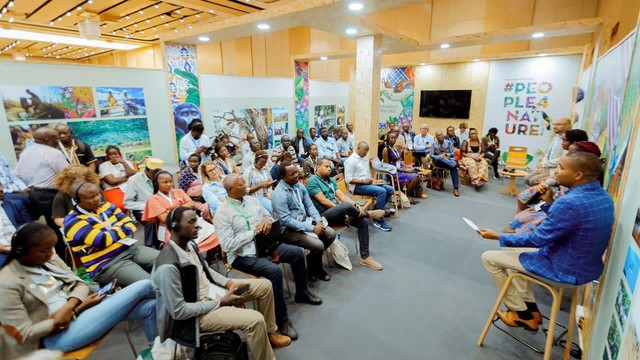 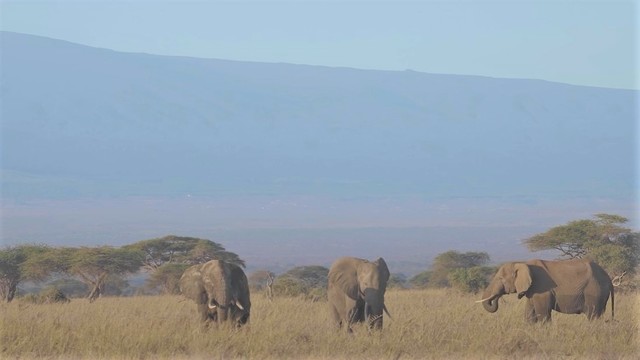 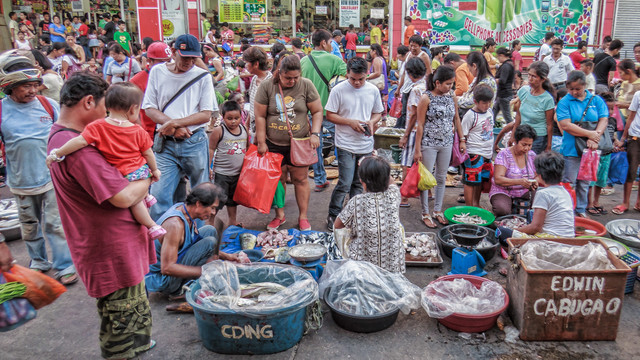 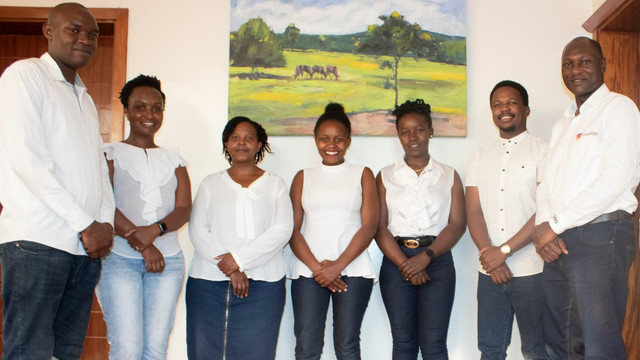