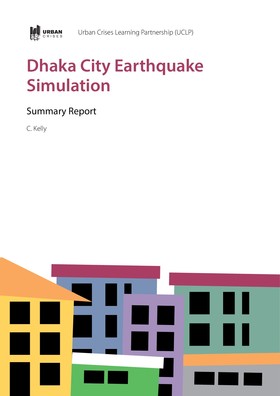 This paper by independent consultant Charles Kelly focuses on the last of these themes: coordinating urban disaster preparedness. The report describes the process of organising and conducting an earthquake simulation in the city of Dhaka in Bangladesh, an event that represented a key activity for the UCLP project. The simulation was conducted in order to assess the level of readiness of a range of actors for an event that occurs on average every century. The last major earthquake in Dhaka happened more than a hundred years ago, when the population was a tiny fraction of today’s estimated 16–18 million people. It was intended that the simulation should illuminate gaps in coordination, delivery mechanisms, and partnerships, which in turn would aid in further planning for a large-scale event.

While the report is an excellent reflection of the simulation that took place, it also serves as a very useful guide for others who may wish to carry out similar exercises in Dhaka or elsewhere. 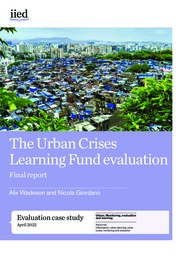 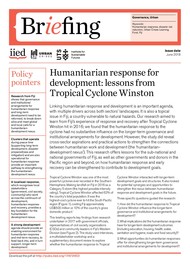 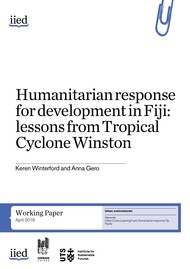 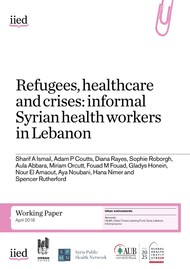 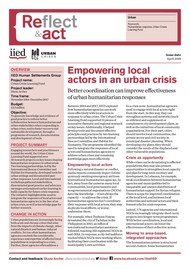 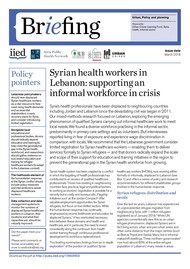