Do women have a meaningful role in global value chains, and why does this matter?

Integrating small-scale farmers into global value chains has been a desired objective of rural development over many years, but including women in the process has been problematic. IIED’s recent research explores what progress, if any, has been made and how things could change.

Smallholder inclusion is seen as one of the avenues to leverage investment, opportunities and better livelihoods into rural areas, and many donors, governments, businesses and development practitioners have worked hard to ‘do’ it well.

It can be good for businesses’ CSR (corporate social responsibility) credentials and can help open up new sources of supply, good for governments who hope to see the multiplier effects of formal trade in rural areas, and for donors in meeting their poverty alleviation objectives through ‘trade not aid’.

Improving women’s empowerment and gender equality has been a major and complementary ambition for the participation of smallholders in modern value chains, as well as being a broader objective under the UN Sustainable Development Goal 5.

IIED’s recent research – based on an extensive review of literature and interviews with key people – explored what we know to date about the impact of smallholder inclusion in global value chains (GVCs), including on gender equality and women’s empowerment.

Our research and Kilimo Trust’s vast implementation experience in structuring trade at national and regional levels, shows that while gender inclusion has improved as a result of more targeted efforts towards the empowerment of women and other vulnerable groups, progress has been patchy.

What are the difficulties?

There are a number of obstacles to women being empowered to participate successfully in GVCs:

As a response to the challenges of including women in GVCs, some donors and other organisations have focused on women’s economic inclusion through alternative livelihood activities, or different value chains beyond the core cash crops.

While this might seem like an easy way out, a 2018 study showed that as markets develop for female-dominated commodities, gender relations can change for the better. For one such commodity in Brazil (babassu oil), men have taken on more domestic responsibilities as the women successfully engage in production.

However as certain commodities become more profitable, men may see the financial rewards and, as the key decision maker in the household, position themselves to reap the benefits. For example as demand for sweet potatoes grew in Malawi, men took over seed production and trade – roles traditionally occupied by women.

This can bias women’s engagement towards less-profitable crops. They are more likely to access contract farming arrangements for crops with low upfront costs and low margins, such as beans, rather than crops such as coffee, which demands large upfront investments but delivers greater profit.

What are the potential ways forward?

Rachel Ajambo is a seasoned agribusiness expert and the Kilimo Trust’s country team leader for Uganda, based in Kampala 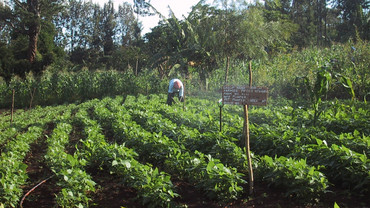 Using the evidence and lessons from smallholder farmers’ involvement in modern value chains, IIED is taking stock of its ambitions, reality and signs of change. 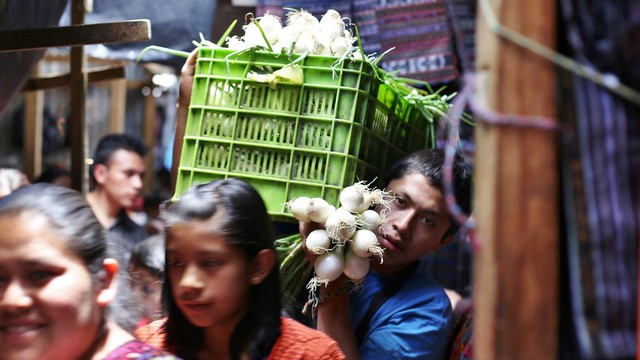 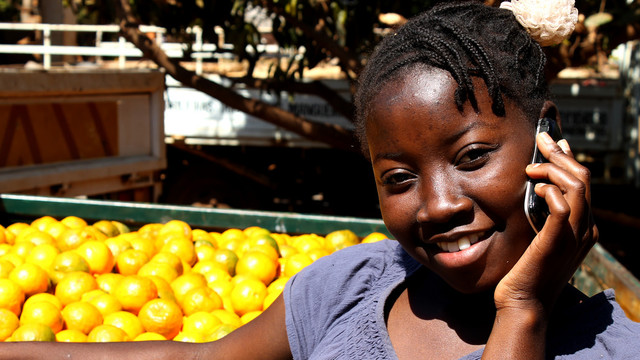 Using technology to overcome challenges for farmers in value chains