The ancient tradition of pastoral nomadism in landlocked Niger in West Africa is a source of huge cultural wealth in one of the poorest countries on earth. But with Niger's eastern reaches suffering 35 years of drought – an entire generation's worth – local pastoralists have faced a massive challenge. 'Diffa, les premiers matins du monde' is a video that tells the stories of many of these pastoralists and how they have coped with increasing drought.

The work of Marie Monimart, Steve Anderson and Isabelle Lemaire, this 10-minute film brings to life the challenges faced by different pastoral groups in Niger's Diffa region, and what the future holds.

We're using video material increasingly to communicate ideas and inform the audiences we seek to reach, so do tell us what you think of this new film by leaving your comments below.

Diffa is a hot and arid region. Neighbouring Lake Chad has dried up over recent decades to a small fraction of its former size, due to less rainfall and water being diverted to irrigate fields of cotton. This has left destitute thousands of people reliant on the capture and smoking of fish around its margins.

For some herders, however, the retreat of the lake's shoreline has brought positive benefits, since what had formerly been underwater is now covered in thick pasture.

The highly mobile camel herders of the region do well on this grazing, and on the shrubs and bushes that are becoming established in the old lake bed. Mobile phones have given them access to market prices and informed them of where to find good water supplies across the region, while having part of their family settled in town gives them access to new knowledge and opportunities.

For others, the repeated droughts of recent decades have brought deeper poverty and they face great difficulty in getting back on their feet as viable herders. With the loss of their cattle, many have been forced to settle, with just a few head of sheep and goats. Mobility is essential to keeping a family's livestock assets in good condition, and able to make best use of the patchy vegetation and water offered by this region.

So the outlook is poor for them, particularly given the projected changes in climate. These indicate that the region is set to get hotter as a result of global warming and, while it's uncertain whether rainfall will increase or decline, it is likely to come in more intense storms. With dry spells becoming more intense, pastoral herders are going to need their mobility more than ever to ensure they can take advantage of good grazing wherever it occurs.

Luckily, the government of Niger has recognised in law the rightful need of pastoral herders to move about in search of water and grazing, unlike some governments who have tried to get herders to settle down and become 'modern'.

IIED's recently published book 'Modern and mobile' shows clearly why mobility makes sense in dry regions of the world, to minimise environmental stress and maximise use of a fleeting resource. Its numerous photos also demonstrate the remarkable ingenuity with which different groups adapt and innovate as a means to survive and prosper. 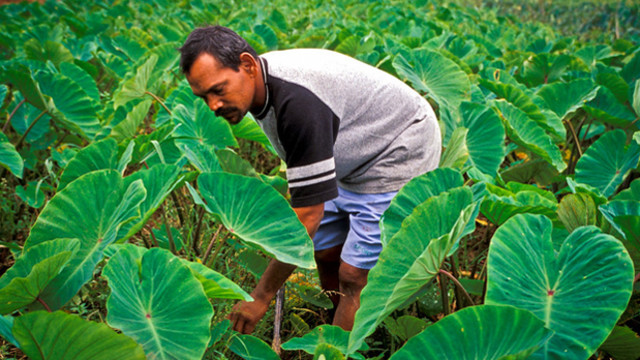 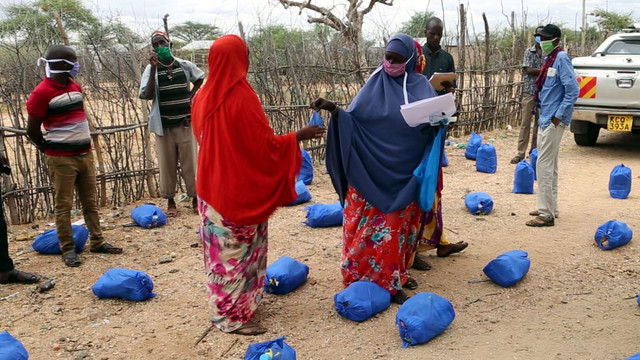 Engaging pastoralist communities through citizen movements to amplify their voice 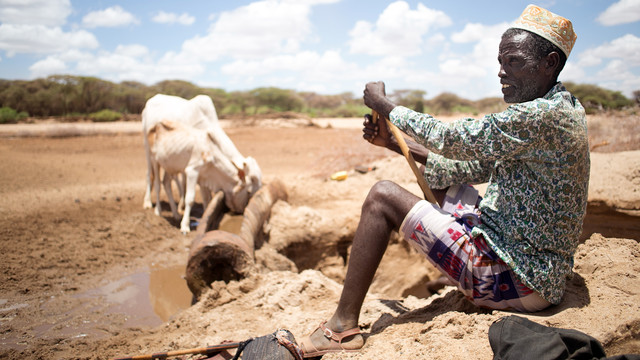 Insuring against climate risk in Kenya 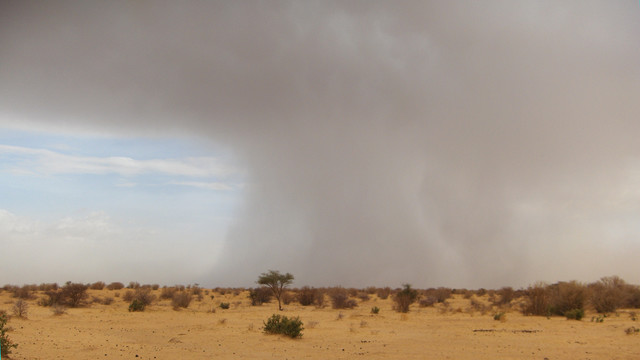 How oceans dried out the Sahel