The Gungano Fund provides loans to low income urban households that cannot access other financial services. The fund aims to develop a scalable and replicable housing finance model and partner with central and local government to upgrade informal settlements.

International agreements have pledged to support less developed countries in their efforts to build climate resilience. Funding for climate action is growing – but not much is reaching locally-led initiatives. Our research suggests that less than 10% of finance from dedicated climate funds explicitly seeks to support local climate action.

IIED is exploring ways to get climate finance to local communities. We are profiling case studies of good practice, focusing on investments that do not jeopardise access and rights to land and natural resources; that support local level climate action; and that demonstrate ways of building capacity for the long term.

The Gungano Urban Poor Loan Fund was set up by the Zimbabwe Homeless Peoples’ Federation (ZHPF), a federation of low-income urban communities.

ZHPF links together more than 500 grassroots collectives, each made up of some 30 families. The collectives operate savings schemes to fund sustainable livelihoods and slum upgrading. ZHPF collects the savings and makes contributions into the Gungano Fund.

The name ‘Gungano’ comes from the Shona word for ‘gathering’ – and the Gungano Fund works by gathering together these community savings and combining them with donor funds, using them to secure land tenure, build low-income housing and make incremental improvements to services such as drainage and sanitation.

ZHPF manages the fund in partnership with Dialogue on Shelter for the Homeless in Zimbabwe Trust (DOS), an NGO providing technical and financial management support for upgrading housing.

The fund has shown resilience in Zimbabwe’s highly unstable economic environment; total Gungano savings since 2009 stand at U$804,000 and land savings (savings specifically made for land acquisition) total $1.2 million.

Although climate adaptation was not one of the fund’s original aims, funded projects have contributed to climate resilience of people living in Zimbabwe’s informal settlements. Upgrading work has delivered implicit adaptation, for example, by installing dry toilets in areas prone to flooding, fitting solar energy systems and carrying out household repairs after extreme weather events.

ZHPF has used the fund to develop a scalable community-led housing project in Harare’s Dzivareskwa Extension, an informal settlement to the west of the city. The project featured community mapping of housing needs and extensive consultation with residents on the proposed home designs.

ZHPF used the Gungano Fund to pay for the land. ZHP, DoS and the City of Harare then received funds from the Bill and Melinda Gates Foundation that were channelled through Gungano to provide loans for housing and access to basic services. The fund supported an incremental approach to upgrading: communities started with temporary homes, and were then able to take out a series of loans to build houses and get access to services. This included an incremental approach to sanitation, starting with econsan toilets and eventually connecting to mains sewers. The extension now accommodates more than 700 families. 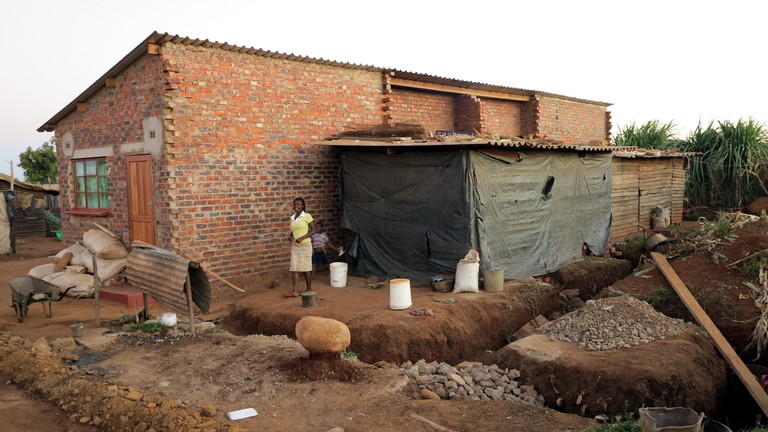 Breaking down the barriers – insights from the Gungano Fund

IIED’s research has identified key factors that can help break down the barriers between large-scale climate funds and locally-level initiatives. We looked at how the Gungano Fund’s structure and operations delivered on each of these issues.

1. Building trust and a shared understanding of risk

Valued at around $1 million, the fund provides a platform for communities to engage with local government and donors. A range of activities has helped develop joint action and mutual trust between community members and city stakeholders. For example, community-led mapping and profiling of settlements has been an important first step in understanding local needs and and agreeing upgrading plans.

The fund has demonstrated that it can deliver rapid and innovative responses to Zimbabwe’s challenging economic environment. In November 2008, Zimbabwe’s inflation rate hit 90 billion per cent, destroying much of the value of the savings and loans held by the fund. The fund responded with innovative strategies, such as moving from cash repayments to building material repayments.

At a local level, the decentralised savings scheme structure is built around women-led daily and/or weekly meetings. These regular savings meetings are the only means by which many members can access loans and save for the future, and they build trust and bind communities together.

The savings schemes also keep the cost of administering loans to a minimum (currently estimated at 15% of the cost of the loan) while providing maximum accountability.

Loans for individual housing improvements are given to groups of individuals organised into ‘solidarity loan groups’ for guaranteeing the loan, mitigating risk. The loans, which are separate from savings, are paid back to Gungano so the money can benefit other members.

Loan beneficiaries are expected to repay within a specified period and at an agreed and affordable interest rate.

The Gungano Fund provides a mechanism for aggregating the savings of federation members and blends these with the fund’s international donors (such as SELAVIP, DFID and The Bill and Melinda Gates Foundation). The fund augments its capital base by leveraging financial, material, human and technical resources from government and the private sector.

At the same time, the fund disaggregates finance to local levels – levels that larger development agencies and foundations are often unable to reach.

3. Setting the direction and rules

The fund supports women-led development processes. Women bear the brunt of poverty, as they carry caregiving and financial support roles

The women-led savings schemes which form the basis of the fund help to develop members’ financial management skills.

The fund has built people's capability to map their communities, and to identify and prioritise development needs. It is also helping them to plan upgrade schemes and design service provision for greenfield sites.

Read more about our work on getting climate finance to the local level: Mobilising Money to where it Matters

Dialogue on Shelter has produced a number of videos about the work it is doing with the ZHPF to upgrade informal settlements in Harare. You can watch the films below or on YouTube: 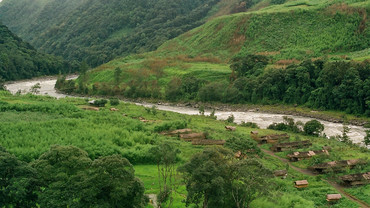 IIED is exploring solutions to remove barriers that stop climate finance reaching the people most vulnerable to climate change, focusing on the value, blocks and solutions to community funds 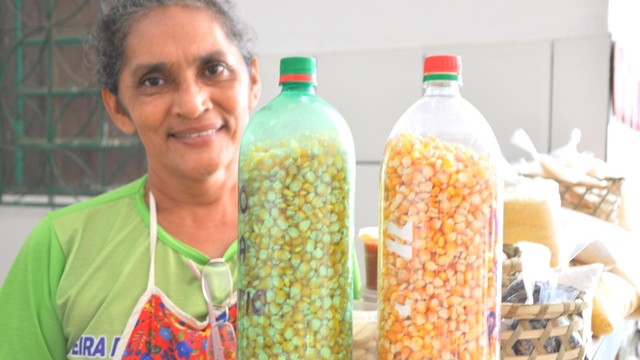 Delivering climate finance at the local level: the Dema Fund 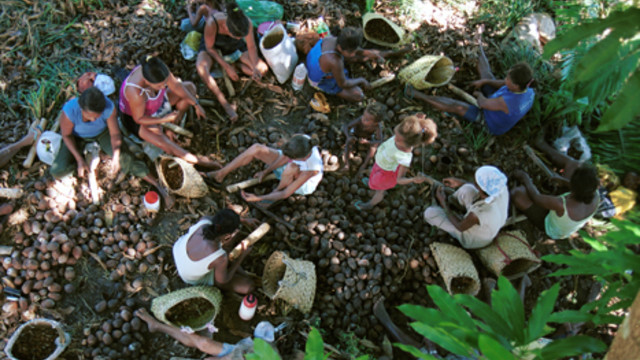 Delivering climate finance at the local level: the Babacu Fund