Critical theme: Conflict, climate and migration in Syria – did the media get it right?

IIED's Critical Theme seminar examined the media reporting of links between migration, climate change and the conflict in Syria.

Our October Critical Theme seminar was about how the media have been reporting on the connections between migration, climate change and the conflict in Syria.

Our keynote speaker was Alex Randall, programme manager at the Climate and Migration Coalition, an alliance of refugee, human rights, and migration rights organisations.

Randall argued that the story presented about the connection between climate change and the Syrian conflict has not always been accurate. His talk unpacked both the media narrative and the evidence – making the case that the role of climate change and migration has been misunderstood by both the press and the public.

The meeting was chaired by IIED director Andrew Norton, and featured discussant Megan Rowling, of the Thomson Reuters Foundation.

Randall began by reviewing the media coverage of the civil war in Syria during 2015. He and colleagues had analysed how major media outlets in English-speaking countries reported on climate change and Syria. From this analysis it was possible to draw out key points in the media narrative, which taken together, formed a causal chain reflecting how the media thought that climate change, migration and the conflict in Syria were linked.

Randall said the next connection that was made by the media was "highly problematic".

He said: "The leap that they make next, is that rural Syrian migrants and the existing residents of the Syrian cities that they've moved to then fought each other over those scarce resources." Most reports simplied that these conflicts erupted along religious and ethic lines, he said.

Instead, Randall said, the evidence showed active cooperation between newly arrived rural migrants and existing residents. This cooperation was not about immediate survival, but actually formed the beginnings of the uprising in 2011.

Randall said: "Now that is a key difference, because in the media narrative the migrants are a source of violence and chaos in their own right. They are people who fight with their fellow citizens over scarce resources.

"But in what I think is the correct version of events, that isn't the case. They're people who join together to overthrow the Syrian regime – and that fundamentally is a very, very different story."

The conflict in Syria has lasted more than five years and has claimed almost half a million lives. The refugee crisis unleashed by the war has pushed the global number of asylum seekers to record highs. The United Nations High Commissioner for Refugees (UNHCR) says 13.5 million Syrians need humanitarian assistance, of which 6.6 million are internally displaced within Syria, and over 4.8 million are refugees outside of Syria.

This Critical Theme seminar was designed to be an opportunity to advance the debate and thinking in this area.

Randall said some media coverage also painted a specific picture of future climate-related migration. Firstly, it would be en masse: people would move in large numbers together. Secondly, the people who would be moving would appear in most ways to be refugees.  And thirdly, migration would be from poorer to richer countries.

Randall said that while it was true that climate change had the power to reshape migration patterns – and indeed, was already doing so – this portrayal of future climate-related migration was not necessarily correct.

He said the majority of climate-related migration and displacement was likely to occur within countries. It would not be migration en masse: people would move to find work as their local livelihoods were eroded, and before they had reached absolute poverty. There would be a lot of seasonal, circular migration between rural and urban areas.

"It is possible that it could form a part of millions of people's adaptive strategy. It could be a way they adapt to climate change."

IIED has set up the Critical Theme seminars to explore new ideas, highlight new research and broaden the knowledge of its staff.

The seminar was recorded, and the main presentation and discussion can be viewed above and on IIED's YouTube channel.

Norton's introduction to the event is also available to listen to below, and on IIED's Audioboom channel.

The meeting was covered on Twitter, and a round-up of the live coverage is available in a Storify format.

He is author of several academic papers looking at migration and climate change, and specifically at how the issue is reported by the media and perceived by the public. The Climate and Migration Coalition has advised several international agencies and NGOs on issues around migration and climate change and what the issue means for their organisations.

She has worked to develop the foundation's reporting on climate change since the mid-2000s. Before that, she was a print and television journalist in Britain, France and Japan, working for Reuters, the BBC, the Times, the Guardian and New Internationalist, among others.

IIED set up the 'Critical Theme' discussion series to explore new ideas and to broaden the knowledge of its staff and partners.

The seminars cover a wide range of speakers and topics. Previous events have looked at 'Tacking inequality and unsustainable consumption', 'Gender and environmental change', 'Pollution, politics and social media in China', and the 'Links between climate change and food security'. 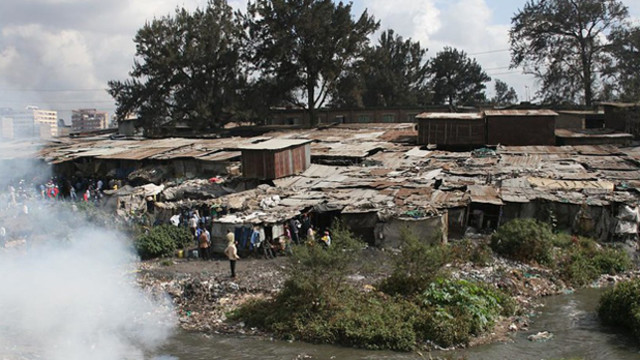 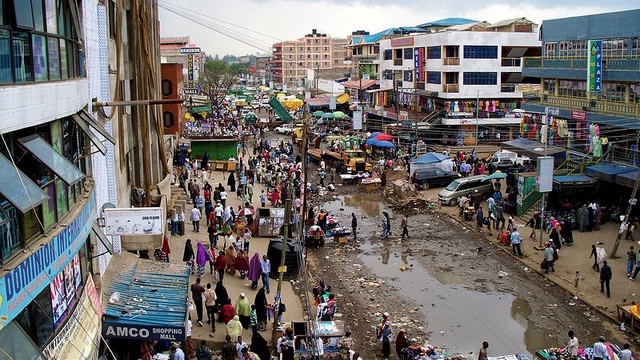 Research with refugees: taking care not to cut a long story short 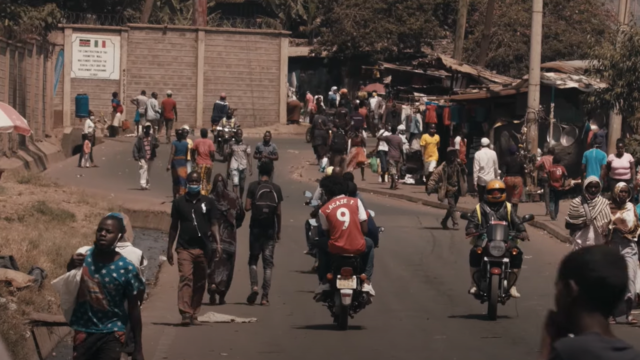