Costing and planning of agriculture's adaptation to climate change

This project looked at how developing countries can best adapt their agricultural systems to climate change. 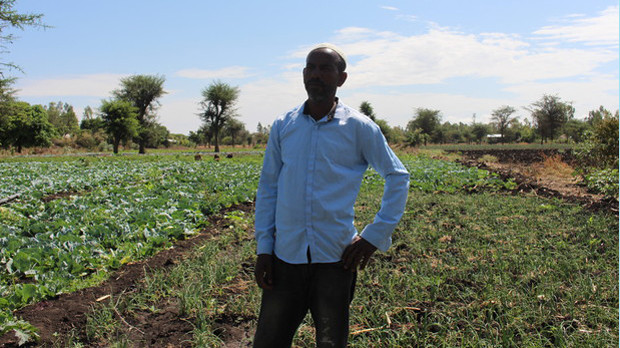 The UK government’s 2009 White Paper on development 'Building our common future' set out the food security and climate change challenge. This challenge was how to double food production to feed 9 billion people by 2050 and decrease poverty through agricultural growth, while minimising greenhouse gas (GHG) emissions from agriculture in a hotter world with more extremes of weather. This issue would have a major impact on food security in the developing world, and the poorest were likely to be those hardest hit.

Higher temperatures mean crops that poor people depend upon can no longer grow in some areas. Some regions experience less rainfall while others more. The frequency of droughts and floods increase, water flows become more unpredictable, and coastal food-producing areas are inundated. In regions receiving more rainfall, increases in temperature increase water demand from crops because of higher evapo-transpiration. All these changes have major impacts on food security, food prices and malnutrition in the developing world. The poorest of the poor are the hardest hit, especially as agriculture is the main source of living for the majority of these people. Loss of agricultural land and competition for resources, especially water, has the potential to cause large scale migration and conflict.

This meant that major investments in adapting agriculture to climate change were going to be needed to build resilience and protect the poor, alongside measures to mitigate GHG emissions and isolate carbon in agricultural systems. Proposed mechanisms for addressing GHG emissions from agriculture included mitigation financing under NAMAs (Nationally Appropriate Mitigation Actions) and reforms to the Clean Development Mechanism (CDM). Investments in adaptation needed to avoid 'locking' countries into a high emissions route. An understanding was also needed of optimal adaptation and mitigation points, in order to know when more radical measures may be needed such as migration and/or leaving the agriculture sector when it is no longer a viable livelihood route.

It was expected that there would be potential for win-wins between mitigation and adaptation in agriculture. These included low carbon approaches, such as conservation tillage, that may help reduce the threat of erosion by heavy rainfall, and soil quality improvement to isolate carbon within the agricultural system that should help increase output. This would potentially raise farmers' incomes, giving them more adaptation options.

Through case studies in several developing countries, the project looked at how to adapt their agricultural systems to climate change and also how to pursue low-carbon development in the agricultural sector. It focused on:

The interface between forests, agriculture and climate change: understanding the implications for REDD (IIED Project, 2010)

The Department for International Development 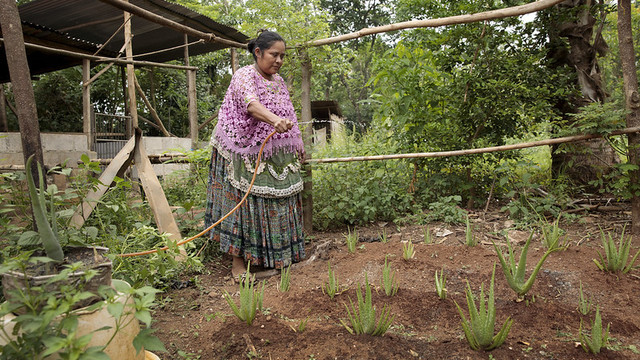 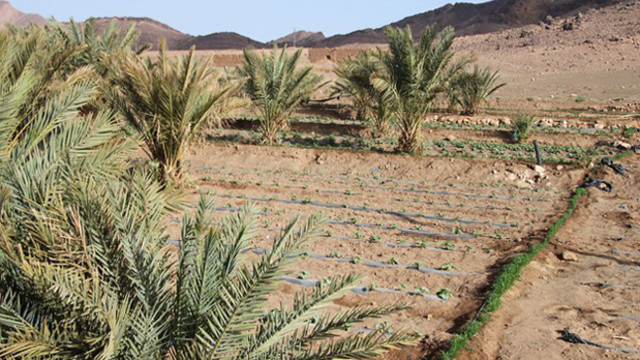 Economics of climate change adaptation in the water sector