Understanding Africa's burgeoning informal economy – where rural communities make their living by working with/for small-scale Chinese businesses in natural resources extraction and production – is critical for assessing China's impacts on the continent and designing policies that work for the rural poor in Africa.

China is now Africa's largest trading partner with the value of trade increasing 20 times in the past 15 years to reach US$200 billion last year (sign-up required).

While Chinese investors and traders are at times accused of resource plunder or neo-colonialism in Western media (sign-up required), I have found that the reception on the ground – especially among the rural poor – can be much more nuanced. Indeed, some rural communities seem to welcome the opportunities to trade timber, minerals and agricultural products.

As a villager in Cameroon told me: "The government could take away our land and trees any moment, so we'd rather sell all the trees to the Chinese as soon as we can."

Rural farmers, loggers and miners work for and with Chinese traders and investors as suppliers, labourers, intermediaries and business partners, for example see this study on the Africa-China timber trade (PDF).

Most of these activities happen in the informal sector – beyond the government's regulations and control. These links deeply tie Chinese businesses to Africa's burgeoning informal economy.

Before talking about the impacts of Chinese trade and investment, we need first to understand how messy and complex this informal economy is.

Africa's informal economy is huge. It is estimated that nine out of 10 people work in the informal sector (PDF).

In the timber, minerals and agricultural sectors, the informal production volumes may rival or exceed those from formal production. For example, unregistered rural loggers sell more timber than registered companies in several Central African countries (PDF). In the Democratic Republic of Congo (DRC), artisanal miners in the informal sector produce 90 per cent of all minerals (PDF).

Talking to people on the ground, I found that the informal economy is often the only place where the poor – many of them women and young – can earn cash to make ends meet. Government regulations are usually too complex or burdensome for them to follow, effectively putting up barriers for rural farmers, loggers and miners to participate in the formal economy.

In addition, land and resource ownerships may be bitterly contested between rural communities and governments – often a remnant of resource and land appropriation during the colonial period, making formal activities difficult.

But the informal economy is also where opportunistic business people (African and foreign alike) get rich by evading regulations, and where underpaid local officials demand bribes to turn a blind eye. With its scale, complexity and opportunities for poverty reduction, the informal economy is one of the biggest development challenges facing Africa today.

In China-Africa policy discussions, however, experts and policymakers either criminalise those involved in informal trading or ignore the nuances and complexities embedded in Africa's resource and land sectors. Future discussions need to recognise informality is the daily reality of natural resource extraction and production in rural Africa.

Talking about informality does not mean approving Chinese or local businesses that engage in criminal activities. Instead, it means acknowledging that they do not exist in a vacuum.

The large informal economy found in many African countries provides a grey area for them to flourish and persist. Ultimately, to promote China's sustainable and pro-poor engagement in the region, we need to understand the role of the informal economy in shaping the trade and investment chains and aim to design policies that work for the rural poor who depend on the informal sector.

To inform this policymaking, we urgently need evidence strongly rooted in the reality on the ground. This means getting out to the markets, forests, mine sites, rural communities in these countries.

Utilising our strength in grassroots research, IIED researchers are starting to do this. The initial interviews I conducted in a few countries, as seen from the quotes, already highlight a need for cautious and targeted policy responses.

Indeed, these little snippets reveal some provocative questions. For example, could the informal trade and investment – in this case linked to Chinese actors - provide crucial income for the poverty-stricken communities?

Could rural populations participate because it is a form of "resistance" against what they see as illegitimate tenure arrangements decided by the government? Do local businessmen and intermediaries, rather than Chinese, drive the value chains in the informal economy? Finally, are Chinese actors unique in their social and environmental impacts vis-à-vis local or other foreign investors and traders?

At IIED, we will delve deeper into these questions in the coming years through systematic research designed to understand such trade and investment in the informal economy.

Xiaoxue Weng (Xiaoxue.weng@iied.org) is a researcher in IIED's China team in the Natural Resources Group.

Read this backgrounder for more information, and watch out for updates on our China team page. 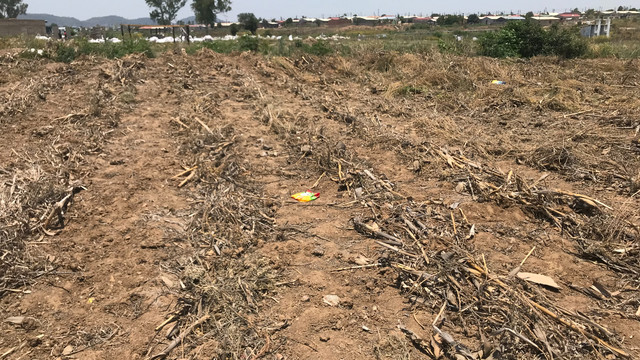 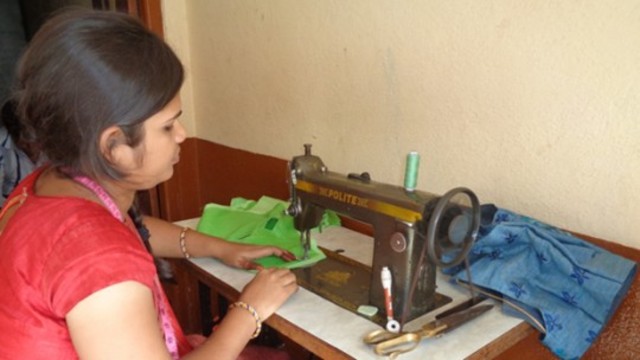