IIED has undertaken a series of 'light touch' case studies to show how some countries are developing adaptation M&E for learning systems. This study looks at Morocco.

In 2015, the Moroccan government – the Office of the Secretariat of State for Sustainable Development – reviewed Morocco’s existing Regional Information Systems on Environment and Sustainable Development (the SIREDDs) to harmonise and upgrade data towards a National Information System. This provided the opportunity for inclusion of indicators for monitoring and evaluation (M&E) adaptation.

Morocco’s adaptation M&E system was first rolled out in three pilot regions – Souss-Massa, Marrakech Safi and Beni Mellal Khénifra. It was designed to track and evaluate adaptation in key sectors, including water, biodiversity and forests, agriculture and tourism.

The approach integrated adaptation indicators into Morocco’s existing SIREDDs. These are already established and well-functioning regional systems, and hence provided a good entry point for adaptation M&E at the sub-national level.

Integrating adaptation indicators into the existing regional monitoring system has made collecting and sharing information on adaptation more efficient. The information is also accessible online using a dashboard that users are already familiar with.

This shows that establishing an adaptation M&E system does not need to be overly complicated. Instead, Morocco’s approach harnessed existing resources and already functioning systems. Scaling out the approach in different regions can also be done more efficiently.

Overall, the approach was quick, easy and relatively inexpensive.

The pilot regions link with Morocco’s National Adaptation Planning (NAP) process, as they are developing their own regional climate change plans. These plans have been informed by the data gathered through the SIREDDs.

This provides an explicit link between the data gathered using the adaptation indicators at the subnational level and Morocco’s NAP process. This in turn links with the international processes under the UNFCCC creating ‘vertical integration’ across levels.

Looking ahead, it is expected that the SIREDDs will eventually constitute an integrated information system spanning all regions across Morocco with specific indicators that will inform national adaptation policies and programmes, including the NAP.

Morocco has opted for an indicator-based system to track how adaptation is taking place in the pilot regions.

The adaptation indictors have been designed to:

The government has published an online database that centralises all the data and captures a mixture of standard indicators that will be aggregated at the national level, and region-specific indicators that are tailored to that region’s context. It also includes a decision dashboard and spatial-temporal monitoring of key climate indicators. This database is centralised and available to users online.

There is also an annual report on the state of the environment produced at a subnational level by the Regional Observatory of the Environment and Sustainable Development.

The process for selecting the indicators was highly participatory. The government sought to ensure that system users felt ownership of the system to help ensure buy-in and use of the system.

During workshops, stakeholders agreed a vision for adaptation for each region, and developed climate change impact and vulnerability chains for key sectors (water, biodiversity and forests, agriculture and tourism). Based on this vision, indicators were selected through multi-stakeholder dialogues.

Challenges in rolling out the adaptation M&E systems have been mainly due to changes in the regional governance structure. This has changed the territories covered by some regions and led to roles and responsibilities being reallocated in relation to the SIREDDs. Despite this, establishing the systems has advanced, and expansion to other regions is expected over the coming years.

Data sharing among the SIREDDs has proved difficult, and an appropriate governance system will need to be developed to ensure climate information is pooled. 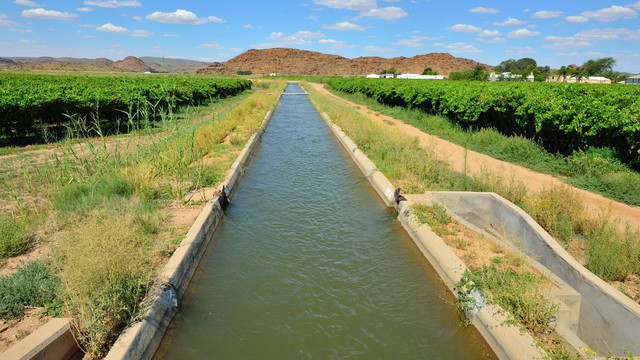 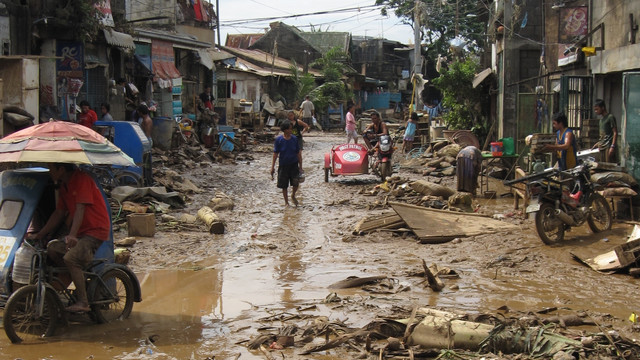 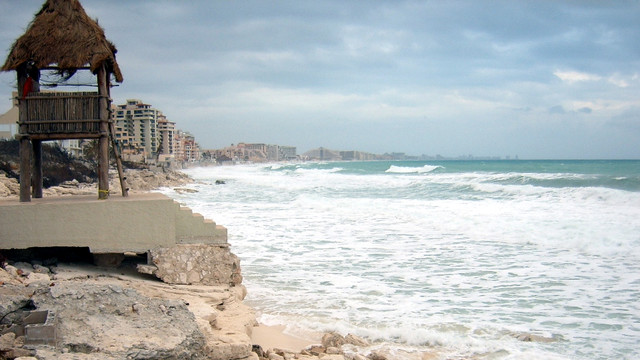