The climate emergency is not always a priority in development agencies’ planning. OECD’s new report outlines five steps they can take to integrate environmental protection into their programming.

The climate emergency and broader environmental destruction – from forest devastation to depleted water supplies – have huge implications for development agencies’ effectiveness, and their collective ability to support sustainable development.

Despite growing awareness of these pressures, they are often peripheral to how development agencies work. This needs to change. The question is how?

The Organisation for Economic Co-operation and Development’s (OECD) newly published ‘Greening development co-operation’ recommends five steps to integrate environmental protection into development agencies’ programming. This report is part of the OECD’s support to accelerate the transition within development cooperation to sustainable development, aligned with the Sustainable Development Goals and the Paris Agreement on climate.

Following a two-year study, members of the OECD’s Development Assistance Committee (DAC) examined their development agencies, focusing on the European Union, Sweden and Canada. Facilitated by the DAC with technical support from IIED, they found that environmental concerns – including climate change – need to be deliberately integrated into policies, plans, budgets and actions.

Although most DAC members have environmental safeguards and are increasing the prominence of tackling the climate crisis, other pressing environmental problems undermine sustainable development. Too often, the solutions are not getting the necessary attention or financing they need.

This includes sustainable management of forests, land and water, and environmental health issues such as sanitation, indoor air pollution and urban slum improvements.

1. Make a strong commitment to the environment

This includes legal requirements for environmental integration, such as Canada’s legislation on environmental appraisal. Development agency leadership at a political and senior management level must commit to environmental mainstreaming as a high priority.

Financial targets or expenditure commitments can create incentives to achieve this, as seen from the European Commission's target to spend 20% of its budget on climate action (with a proposal to increase it to 25% by 2021), along with doubling biodiversity-related finance to €332 million a year.

With many development agencies now focusing on fragile states and humanitarian programming, the environmental and climate aspects of fragility and insecurity need to be included and addressed, such as the links between drought and conflict in the Middle East and North Africa. And where public-private blended finance is growing as an element of aid they need to include climate and environment targets, for example making sure cities have climate-smart infrastructure.

Environmental appraisal should focus both on the impact the project has on the climate and other environmental issues, as well as how the project itself is affected by these issues.

Doing this from the start can reveal opportunities, such as ways to improve health outcomes or longer lasting infrastructure. But leaving it until later makes it feel like a brake on development.

While most environmental project appraisal tends to concentrate on the planning stages, more attention is needed for the later stages of implementation and monitoring. Mainstreaming is often better organised around integrating multiple cross-cutting issues including human rights and gender, rather than simply a one-way, single-issue campaign, as Sida is finding.

A network of staff or community of practice expert in environment and climate, as in Sida, can catalyse the collective responsibility needed for mainstreaming. Establishing an environment/climate helpdesk or facility as in the EC, can provide additional technical support. However, just as important for mainstreaming are interdisciplinary skills and holistic perspectives, which help all staff to embrace many cross-cutting issues.

4. Improve organisational learning on the environment

Monitoring and evaluating the effectiveness and outcomes of environment mainstreaming by DAC members need more attention. Organisational learning about how the environment matters to the institution’s work, and what impacts it is having, can drive real improvements.

Engaging civil society in discussions on policy and learning in partner countries and at headquarters can stimulate demand for environment integration – and gain local people’s perspectives.

This is particularly crucial. Partner developing country commitments, priorities, systems and capacity need to be strengthened, and not only those of the OECD agencies. Such support should be at the heart of development agencies’ programmes. They need to be context-specific and respond to partner organisations’ environmental priorities, rather than attempting to address all environmental issues in a one-size-fits-all approach.

Capacity building and policy dialogue must move beyond ministries of environment to ministries of finance and planning, as well as to other key ministries such as agriculure, energy, health, transport, industry and local government. In this process, decision makers are often most effectively persuaded by economic evidence and arguments. Private sector actors, especially those in the informal economy, who will lead the transition to an inclusive, green economy in most developing countries, are also important partners.

Institutional reform is fundamental to making sure development agencies are effective – now and into the future. They must commit to the immediate implementation of all five of these steps in order to deal with the broad range of environmental problems that are already changing the lives of huge numbers of women, children and men, many living in the most vulnerable countries. 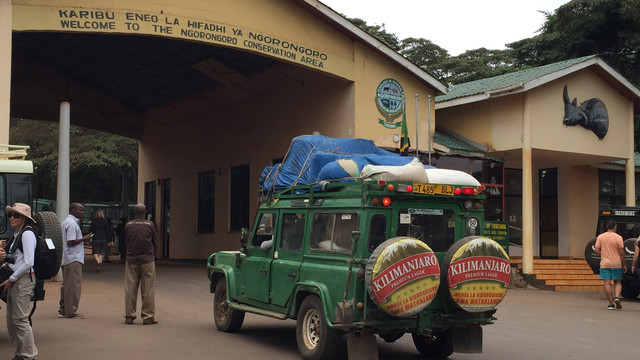 Mainstreaming nature and biodiversity into wider planning and policy 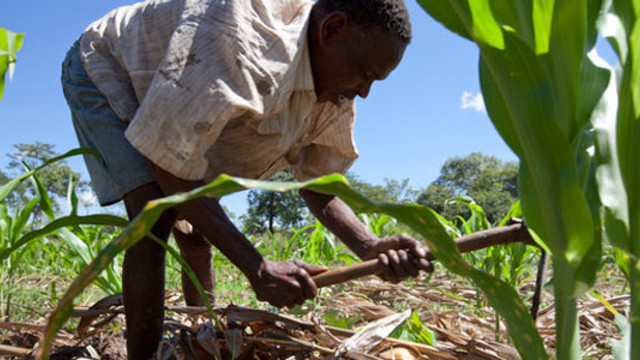 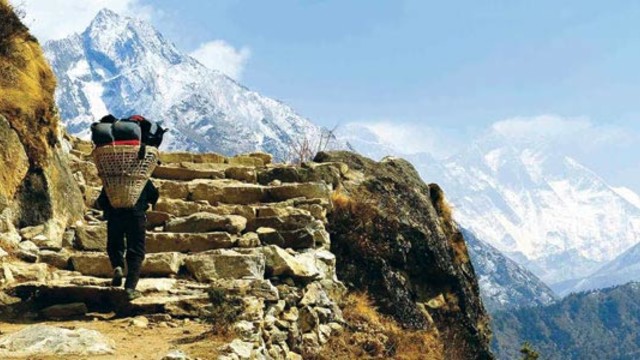