A report has been launched at a press conference in Kampala into Uganda's energy sector by the International Institute for Environment and Development (IIED). Among its findings, it shows the country has made notable progress, but will come against very significant challenges.

Uganda’s energy sector has made significant progress but faces serious challenges, according to a report that will be published on 1 December by the International Institute for Environment and Development (IIED) and launched at a press conference in Kampala.

The report, an up-to-date and detailed analysis of the energy sector, makes recommendations to improve the sector’s performance and contribution to development, urging the government to:

Among the achievements noted in the report are the government’s creation of a new Electricity Act and an independent Electricity Regulatory Authority, and its splitting of the Uganda Electricity Board into separate entities responsible for generation, transmission and distribution.

The report also notes the creation of the Rural Electrification Agency and an increase in the number of urban and rural households with direct access to electricity.

But on the downside, it notes Uganda is still marked by widespread energy poverty, despite its abundant resources, especially of renewable energy.

The report highlights institutional and legal weaknesses, an inadequate and inefficient power supply system, and the need for large investments, improved environmental performance and greater transparency.

“Uganda is faced with a great challenge of insufficient energy supply due to technical faults in the institutional framework,” says the report’s author Robert Tumwesigye Baganda, executive director of Pro-biodiversity Conservationists in Uganda. “We hope this report will be a great tool for policy makers, civil society and researchers with an interest in the energy sector.”

Dr Emma Wilson, who leads IIED research on access to energy, adds: “This is a critical time for Uganda’s energy sector development, with new oil and gas discoveries and new opportunities for investment in low-carbon energy. In the run up to the UN International Year of Sustainable Energy for All, in 2012, we hope that this report will be used by government, industry and civil society to promote energy access and sustainable energy sector development in Uganda”. 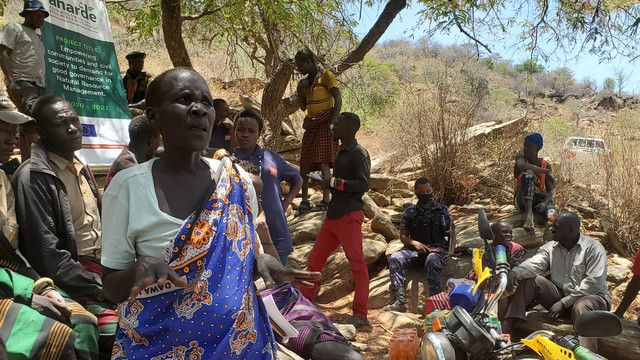 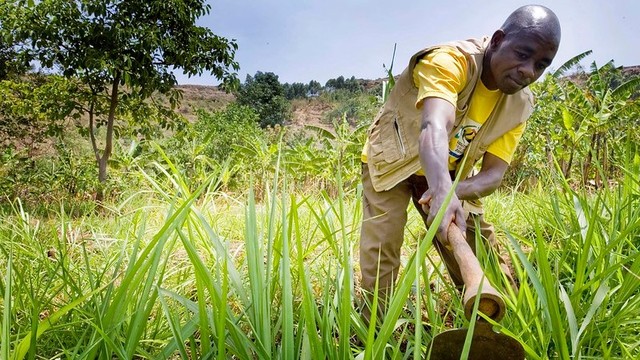