IIED senior fellow Ced Hesse reflects on the character and achievements of his friend and former colleague Adam Thiam.

Adam Thiam, who died of a heart attack on 18 March 2021, aged 67, was a truly remarkable man: a polymath, investigative journalist, researcher, poet and gifted communicator who seamlessly combined hard facts with razor-sharp wit.

Often regarded as unconventional, he was highly principled and determined to confront orthodoxy and challenge bigotry within his community and the wider world.

He was fearless in addressing politically or socially sensitive issues – from state corruption or HIV/Aids to Western government scheming and religious intolerance – and his commitment to social justice and drive to hold those in power to account never diminished.

His appointment as director of communications and public relations for the Malian presidency in 2019 did not stop the flow of penetrating and often excoriating articles in the opposition newspaper, Le Républicain, and the international press.

Adam constantly challenged entrenched political and economic interests, and was highly regarded for his consistently perceptive and lucid articles in Jeune Afrique and Le Monde, and his appearances on the BBC and RFI.

His research into the origins of the jihadist occupation of central Mali published in 2017 – Centre du Mali: enjeux et dangers d’une crise négligée (PDF, in French) – was a penetrating and prescient analysis of why the centre of the country was about to go up in flames.

I first met Adam in 1982, when we’d been hired to research Fulani household economics in a remote area south of Hombori in northern Mali. Living with this community during one of the worst droughts of the 20th century was a formative experience for both of us.

Adam’s lifelong desire for justice and respect for ‘ordinary’ people stemmed from the daily instances of resilience and ingenuity we witnessed in the face of great environmental and political adversity.

Life en brousse also provided plenty of opportunities to hone his trademark mischievous sense of humour, which he applied to such good effect when we next worked together in Dakar (1991-94), producing the journal Baobab for the Arid Lands Information Network.

No topic was off limits and no interpretation too scathing, but the delivery was so elegant and the wit so sharp that offence was rarely caused when the message hit the mark.

The friendship we’d formed as young researchers in Hombori deepened during this time in Dakar, developing into a bond that endured over the years as we watched our respective families grow and followed each other’s fortunes, albeit often from a distance.

With Adam’s passing we have lost an eloquent, passionate advocate for social justice and an exceptional force for good. Adam will be remembered by many for his integrity, his humour and above all his great humanity. It was a pleasure and a privilege to have known him. 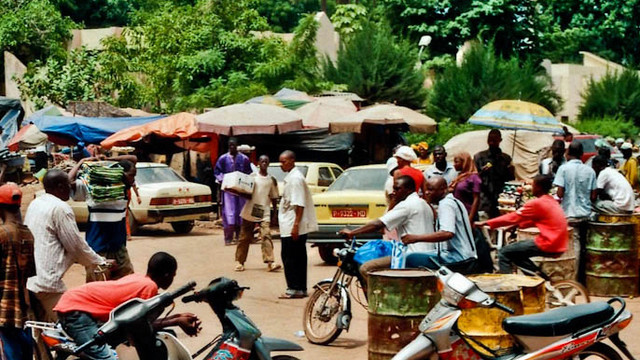 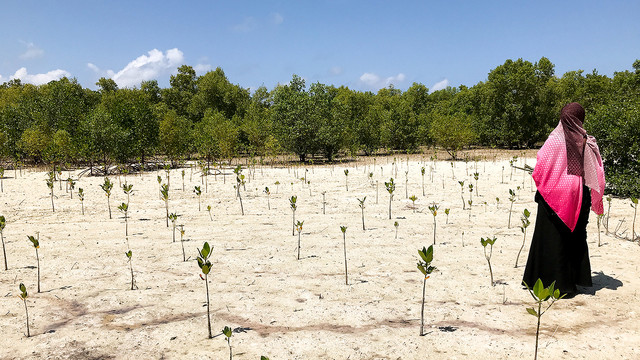 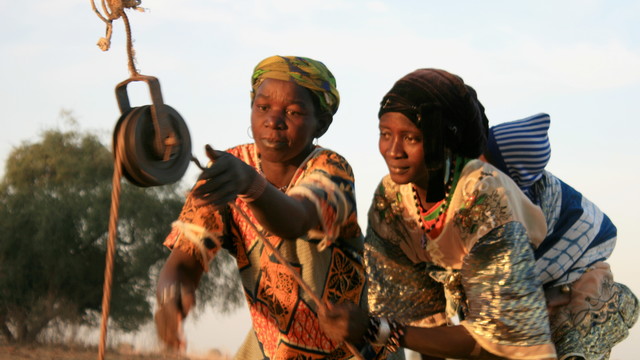 Land, investment and migration: a portrait of village life in Mali 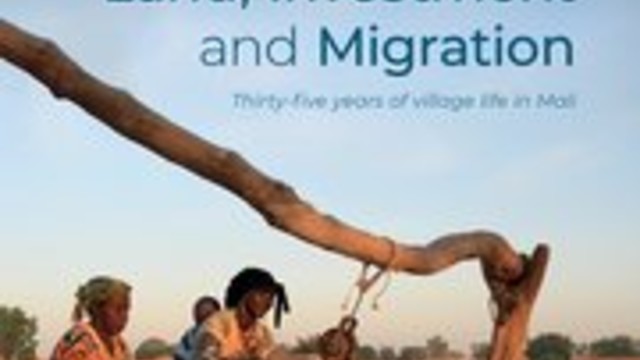