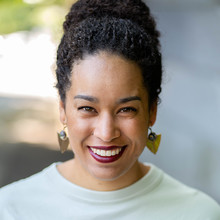 Brianna Craft started in the UN climate negotiations in 2011, and witnessed the adoption of the Paris Agreement first hand. She works to further equity in this forum for the world’s poorest countries, which have done the least to cause climate change but are the most vulnerable to its impacts.

International climate change negotiations and diplomacy are the focus of Brianna’s work. Her academic background lies in the development and transfer of environmentally-sound technologies, as a component of these negotiations. She has several years’ experience in building the capacity of developing country delegates to negotiate, and has published work on the global adaptation goal.

Brianna worked as a research assistant for the Collaborative Initiative for Research Ethics (CIRE) at Brown University from September 2011 to June 2013. Her work focused on the anti-racism theory and the exploitation of African-Americans in medical research.

Brianna worked as an AmeriCorps sustainability coordinator for the Environmental Outreach and Stewardship Alliance. From 2010-2011, her work involved: organising community events, such as the Columbia City Climate Co-op Meetings; engaging in environmental outreach, like promoting environmental clubs at local schools; and performing habitat restoration at a 15-acre Seattle greenbelt.

During 2009, Brianna won the Bonderman Travel Fellowship and undertook an independent exploration of the 14 countries exploring how climate change affects people around the world.

Education
An alumna of Brown University, Brianna holds a MA in Environmental Studies. Her thesis focused on transferring technology to the least developed countries as part of UN climate change agreements and drew on the methods of: stakeholder interviews; creating and analysing a project database; participant observation as a Gambian delegate to the UNFCCC; and literature review. She also has a BA in Architectural Studies from the University of Washington, with minors in Environmental Studies and Urban Planning.

Brianna supports the Least Developed Countries (LDC) Group at the United Nations Framework on Climate Change (UNFCCC) negotiations. She works with LDC representatives to negotiate outcomes on technology development and transfer that benefit the world’s poorest.

She also conducts research and contributes to strategy aimed at increasing the influence of the LDCs’ climate diplomacy. And she designs training workshops and mentors junior women to become better UNFCCC negotiators as part of the European Capacity Building Initiative (ecbi).

Facilitating better representation of LDCs in the UNFCCC process 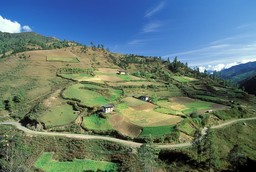 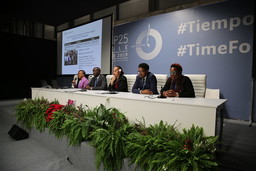 Women in the UN climate negotiations: are we tipping the balance?

Climate diplomacy in the age of Trump: updating our theory of change

Lessons in climate diplomacy from Ethiopia and Bhutan

How to measure a global goal for adaptation?

Engaging in climate diplomacy – policy pointers from an LDC

COP19: What the Least Developed Countries expect from the climate talks

The least developed countries, equity, and a brave new world 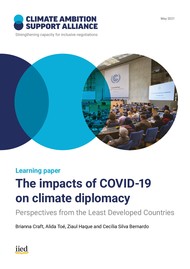 The impacts of COVID-19 on climate diplomacy 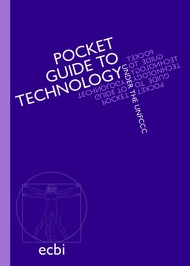 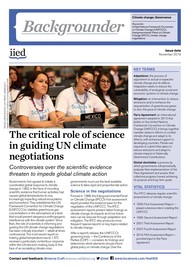 The critical role of science in guiding UN climate negotiations 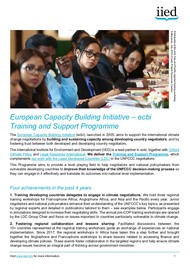 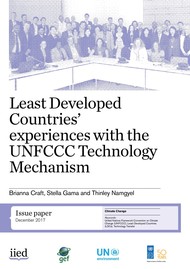 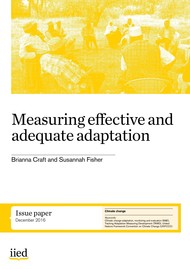 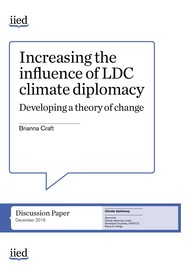 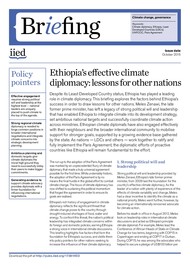 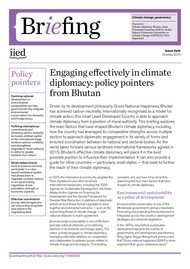 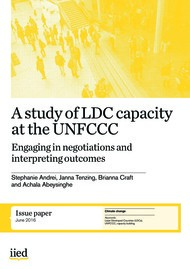 A study of LDC capacity at the UNFCCC 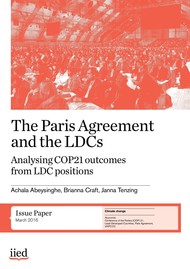 The Paris Agreement and the LDCs 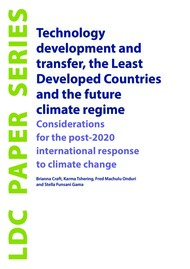 Technology development and transfer, the Least Developed Countries and the future climate regime 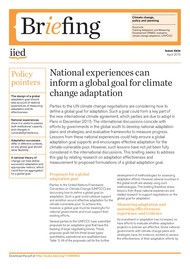 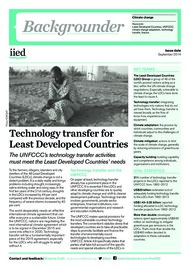 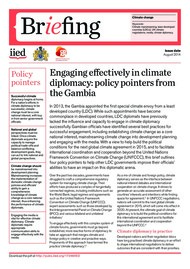