When COP24 starts next month, the least developed countries will again be in the spotlight. In a special guest blog, LDC Group chair Gebru Jember Endalew outlines the group's hopes for Katowice.

For the world’s most vulnerable people, climate change is a matter of life and death. That’s why the group of the 47 Least Developed Countries (LDCs), which I chair, will be pushing for the strongest possible outcome from COP24, the high-stakes climate conference that’s about to start in Poland.

Considered the most important round of climate negotiations since the adoption of the Paris Agreement three years ago, COP24 aims to turn the commitments made in that momentous accord into action. Specifically, world leaders gathering at the two-week meeting are due to agree a set of guidelines to govern the implementation of the Paris Agreement. Getting this ‘rulebook’ right will be essential if the world is going to avert the worst effects of climate change.

The Paris Agreement was a victory for LDCs, who had worked very hard to make sure that it included a goal of limiting average global temperature increase to 1.5°C above pre-industrial levels.

But the deal will only live up to its promise if it is guaranteed by a strong framework for putting it into practice. The LDC Group is therefore pushing COP24 to produce the strongest ‘rulebook’ possible. If we succeed, then the conference could mark a tipping point where the commitments made in Paris start to materialise at scale.

There is no doubt that momentum for an ambitious outcome at COP24 is building. In September, the Global Climate Action Summit (GCAS) in California yielded a surge in climate action and commitments by regions, cities, businesses, investors and civil society. All these actors called on governments everywhere to step up their efforts to tackle climate change.

The following month, the Intergovernmental Panel on Climate Change (IPCC) released its Special Report on 1.5°C. A huge scientific undertaking, the report spelled out how much more dire the consequences of climate change would be if temperature increases breached 1.5°C to reach 2.0°C or higher.

Nevertheless, the authors showed that it is still possible to put the world on a pathway to towards 1.5°C – provided people are prepared to make rapid, far-reaching and unprecedented changes in all aspects of society.

Our ask is clear: rich or poor, all countries must be leaders in this process because tackling climate change is a global effort that requires global solutions

The stark warning in the Special Report, combined with the optimism and zeal for action seen at GCAS, have provided significant impetus for us to push ahead at COP24 with a strong political will to urgently get the job done – and done well.

Agreeing a robust ‘rulebook’ for the Paris Agreement will be a vital first step. LDCs will be pushing for rules capable of ensuring that adequate action is taken to cut emissions, adapt to climate change, and address loss and damage. Additional rules to facilitate the smooth transfer of finance, technology and support for capacity building to LDCs and other developing countries will be equally critical to achieving our Paris goals. 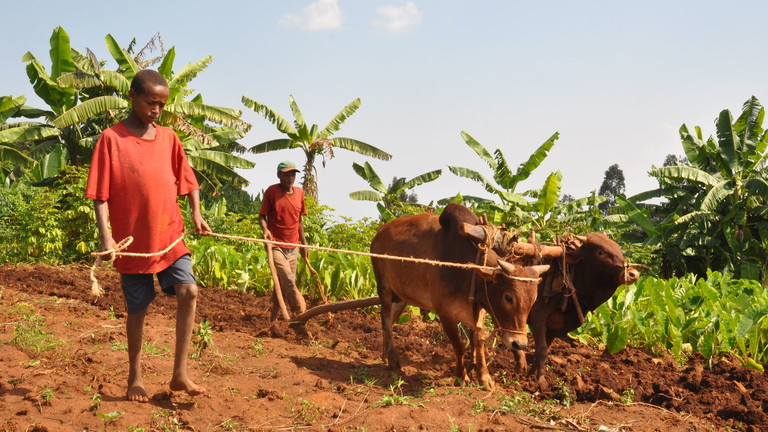 LDCs will also be aiming to use COP24 to scale up climate action through the Talanoa Dialogue, a process designed to help countries implement and enhance their Nationally Determined Contributions by 2020.

The dialogue, which concludes during the first week of COP24, is also proving to be a useful reality check – helping to identify gaps in finance and support that will enable LDCs and other particularly vulnerable countries to take greater action. The Special Report on 1.5°C underscores the importance of the dialogue generating stronger commitments.

Finally, LDCs will use COP24 to push for greater climate finance. Simply put, we have ambitious plans for addressing climate change, but lack the money to make them happen. LDCs will only be able to take advantage of opportunities to transition towards low-carbon, climate-resilient development and build sufficient adaptation if they can secure adequate, predictable and sustainable climate finance – and have a high degree of visibility on what they can expect, and when, so they can plan.

More details about the LDC Group’s expectations for COP24 can be found in an accompanying briefing I co-authored.

Our ask is clear: rich or poor, all countries must be leaders in this process because tackling climate change is a global effort that requires global solutions. The LDC Group will continue to lead the way and we look forward to engaging constructively in the lead up to, and throughout, COP24. 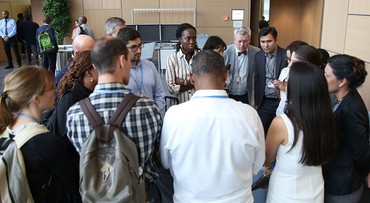 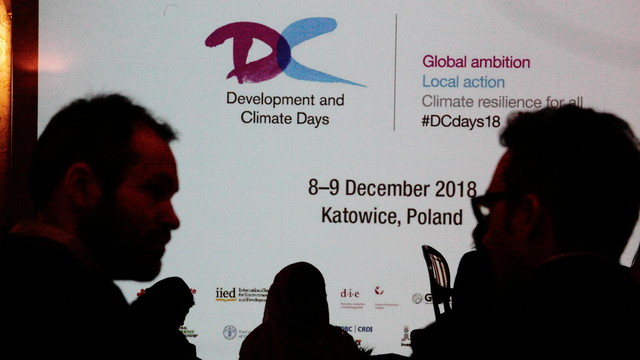 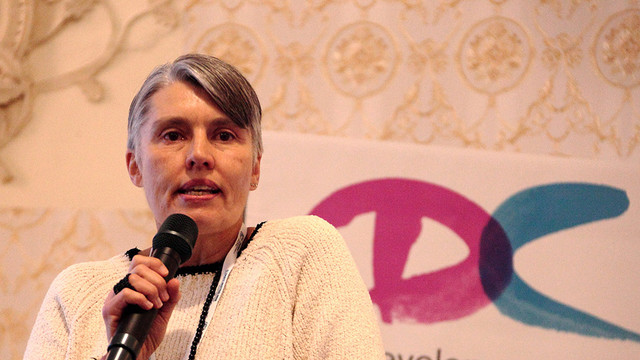 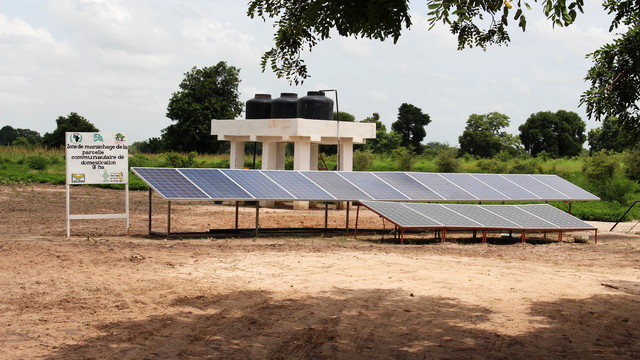 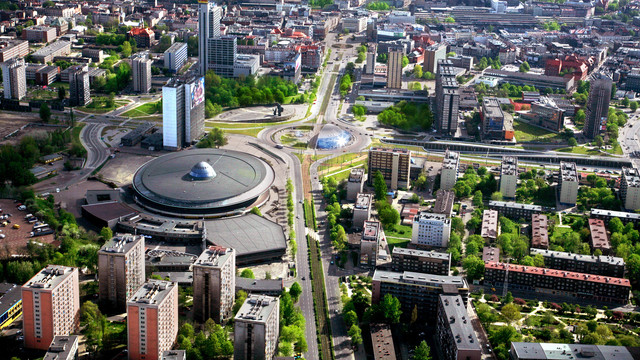