One in three urban citizens in Asia and Africa live in informal settlements. It's time to consider their priorities when shaping urban food security policies.

Blog by
Paolo Cravero
Paolo Cravero is a researcher looking at research and outreach on consumption, urbanisation and food systems
24 June 2015

Njoki places a flat disc of dough on a blistering, oily hotplate. Within minutes, it transforms into a chapatti she can sell to one of her hungry neighbours in Mathare, an informal settlement in Nairobi. It will be a long day.

"I wake up at 5am to prepare the food," she says. "I have my first clients at 8am and I close at ten at night."

Night-time means more customers. By then, workers on day-wages have been paid and can afford what might be their only meal of the day. But often Njoki cannot serve these customers.

"If I had light I'd work for more hours," she says.

The lack of light is not her only concern. Across the global South, millions of low-income people – mostly women – earn a living like she does. These food vendors are vital to the food security and informal economies of their communities, where most customers lack the time, money and place to cook for themselves.

Despite this, policymakers often ignore or stigmatise people like Njoki instead of learning from these invisible experts.

When shaping policies and legislation, policymakers focus on the formal sector. The failure of policymakers to recognise a continuum from fully legal to fully informal, means legal barriers prevent informal food vendors from meeting their potential.

Contributing to this is a lack of information. While traditional vending locations such as markets and business districts are well studied, the roles and dynamics of vendors acting inside informal settlements are not.

In Nairobi, the Muungano wa Wanavijiji, a federation of Kenyan slum-dwellers' associations – assisted by the Muungano Support Trust, the International Institute for Environment and Development (IIED) and University College London's Development Planning Unit – set out to fill this gap and redefine policy priorities.

The research involved vendors, their customers and the settlement's livestock keepers in mapping activities and focus group discussions (read the associated blog and briefing paper). Community members identified challenges that go beyond a lack of access to food, such as problems with infrastructure, environmental hazards, lack of capital and contested public spaces.

Through community-led mapping – which allowed the community to coherently articulate their priorities – residents gained a sense of ownership of the area they inhabit and the challenges they face. This led to an informal settlements-based Food Vendors' Association, founded in late 2013, becoming more active in the community.

The mapping exercise and its results also provided residents with abundant, relevant, verifiable data that local governments simply do not have. This provided a basis for the community to encourage authorities to consider urban inclusion and food security in their policy discussions. It allowed disenfranchised communities to begin building their political voice.

Community-based approaches that involve people from informal settlements in conversations about urban food security are as logical as they are infrequent.

Yet a third of Africa's and Asia's urban populations live in low-income, informal settlements, and the urban population is expected to increase by 2.5 billion by 2050 (PDF). Informality is likely to continue expanding. It already provides up to three quarters of non-agricultural employment in low- and middle-income countries, according to International Labour Organization data (PDF).

To achieve sustainable urban food security, the knowledge and insights from local communities are fundamental. It is time for policymakers to consider these people's priorities when shaping urban food security policies. The difficulty is that this may reveal systemic state failure to provide basic services or develop inclusive, equitable urban policies.

Paolo Cravero (paolo.cravero@iied.org) is a researcher looking at research and outreach on consumption, urbanisation and food systems. 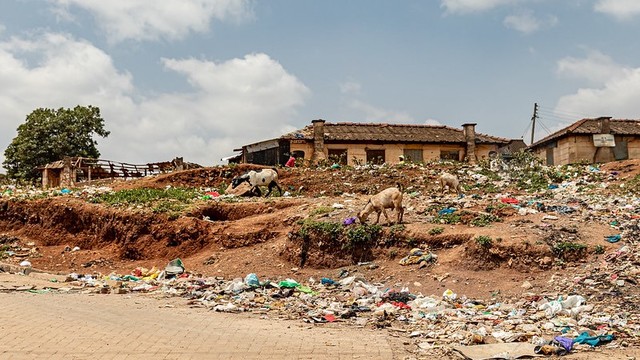 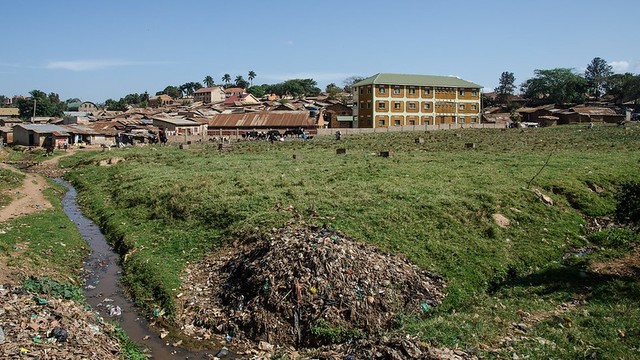