The G8 leaders meet in Northern Ireland on June 17, with the UK in the chair, and trade, tax, and transparency as the text. It’s a revolutionary agenda, if seen through to the end.

These are the key mainstays of what he refers to as his “golden threads” for development, which he outlined in this speech: “No conflict, access to markets, transparency, property rights, the rule of law, the absence of corruption, a free media, free and fair elections. Together these key enablers of growth make up the golden thread that runs through all stories of successful development across the world.”

Here, I look at tax and transparency, the latter of which IIED thinks is a critical step on the road to accountability.

Just as Cameron prepares to urge world leaders to come to an international agreement on ending tax avoidance at the G8, the Public Accounts Committee in the UK have released their report,  which states that: “HM Treasury needs to take a leading role in driving international action to update tax laws and combat tax avoidance.” Margaret Hodge, the chairman of the committee has also said that HM Revenue and Customs should “fully investigate” Google.

The recession has forced governments to look not only at where the money is spent but also to examine closely who pays taxes (and who doesn’t but ought to). In the UK, the work of advocacy groups like UnCut, and the media stories of the last few weeks have shown the gap between the fine words of big corporate players and the size of contribution they make to public funds that most others must adhere to (unless they have some pretty clever legal advice).

The mismatch between the two has highlighted for many the way we allow private companies to side-step the rules. It’s very difficult to follow the detail between tax evasion and avoidance. And top quality lawyers and accountants allow clients to exploit whatever loopholes are left in the rules to maximum effect. The UK government’s top tax managers move from employment in the public service to a job that pays five times more in the private sector. The CEOs of these big corporates can say in all truthfulness that they have kept to the letter of the law, but somehow the spirit of the law has been well and truly traduced. It’s not a comfortable setting.

Transparency: the means to an end

Fukuyama famously told us in 2000 that history was dead. This hand on the pulse may have been over-quick in pronouncing death, but nevertheless, many of the big battles of the 21st century may well be about the tools and tactics rather than any particular ideology. Amongst the tools and tactics we all need is transparency, which can be completely revolutionary.

The UK government has shown that transparency and fighting corruption are important by joining the Extractive Industries Transparency Initiative (EITI), which IIED colleague Emma Wilson discusses in more detail here. Cameron’s also pushing for it at the G8: “We’re going to push for more transparency on who owns companies, on who’s buying up land and for what purpose.”

The report of the High Level Panel on the post-2015 Development Agenda, co-chaired by Cameron, also makes very valuable recommendations for progress on transparency and accountability. It recognises the revolutionary impact of access to data for monitoring gaps between what is promised and what gets delivered.

Transparency is needed at all levels. Legislation is now in place in both the US and the EU to require companies to disclose payments made to governments, project by project, and country by country.  We urge the G8 meeting to take these recommendations further, whether it be on buy-in to the EITI, or opening up investment deals on land access.

Holding companies to account in their home countries needs a parallel process in the places where they operate. It is for this reason that IIED urges the G8 to see transparency as a critical step on the road to accountability and fair and sustainable development. Our research has made big contributions to policy debates about transparency and governance in land acquisitions and extractive industries.

“G8 leaders need to see transparency not as an end-goal, but as the means to an end,” says colleague and energy researcher Emma Wilson. A decade on from the founding of the EITI and Publish What You Pay (PWYP) questions remain on how to make transparency work for sustainable development. It’s clear that just implementing standards isn’t enough. People need to understand the data and use it to hold industry to account. As my colleague Lorenzo Cotula says, without greater accountability to local communities, transparency is not enough.

In many places, people have suspected that their leaders were hiding the truth but had no way of knowing the detail. Now, in many jurisdictions, it’s possible to interrogate tax records and track who pays what, as well as what payments have been made to political parties. It renders public the gap between what people say, and what they do. It also takes the glossy cover off much corporate sustainability reporting and shows the reality within.

In many countries elite groups are able to transform public assets into private wealth. Having just come back from a few days in Mali, a country I have followed for three decades, many of my friends are demanding a change in the constitution to force the presidency to be made accountable to the wider public. Two decades of “democratic” rule have allowed those in power in Mali to share out state power and assets amongst their circle of friends. Public access to information would throw a spotlight on how business is done within government and between government and powerful interests. It would render public the allocation of land to political supporters, and ensure mining concessions are made in ways that comply with the law.

The beginnings are being made in opening up budgetary processes to citizen scrutiny, but it takes well-informed people, sufficient resources, and a safe political space to ensure public access to information can be carried through to achieve real accountability. It’s a revolutionary agenda that has the potential to turn politics on its head and transform societies. 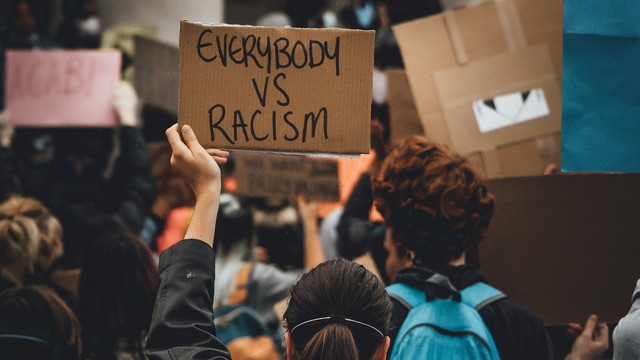 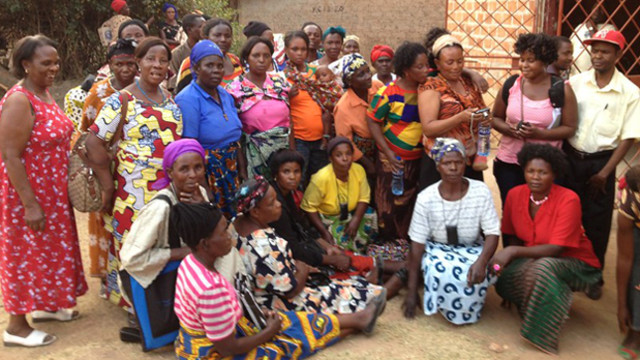 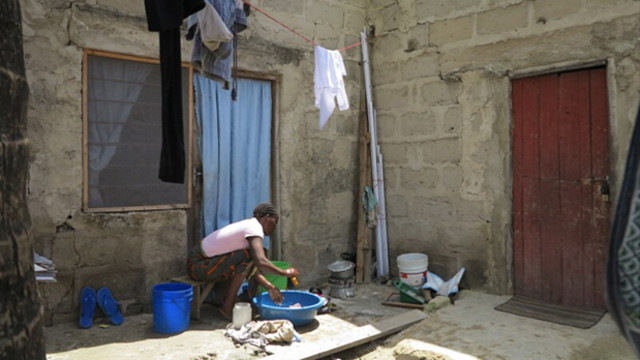 Risks to health in informal settlements