Fulufhelo Mukhadi works for the South African National Biodiversity Institute (SANBI). He translates scientific knowledge into policy and action by creating tools and information resources, and gives policy advice to inform decisions about land use and natural resources. He focuses on mainstreaming biodiversity into economic sectors such as forestry, mining and agriculture.

Q: Tell us a bit about SANBI's work on biodiversity-development mainstreaming

FM: We've been working since 2004 to mainstream biodiversity issues into development initiatives. Whenever we've made the case for biodiversity to be considered, we've based what we are saying on scientific research, which seems to help with obtaining things like National Treasury support for our proposals and buy-in from the area in which we are mainstreaming. In other cases, our science-based tools are demand-led by the sector themselves and are developed with the full participation of the stakeholders involved.

We've moved from a 'doom and gloom' message to one where we point out that biodiversity is a fabulous national asset (PDF) that we need to protect as part of our heritage. I think that's helped government people to realise that you can conserve biodiversity at the same time as meeting other development priorities.

We led an assessment of the state of biodiversity in South Africa completed in 2011, which revealed among other things that wetlands were our most threatened ecosystems, and that river tributaries were in a better state than the main rivers (not surprisingly there was less pressure on them from damming, agriculture and mining). The assessment also showed that the biodiversity stewardship programmes where landowners volunteer their land for conservation had been very successful and greatly increased the size of our protected area network (see also Fifth National Report to the CBD (PDF)).

We've helped the Department for Environmental Affairs (DEA) to design schemes to restore ecosystems and other biodiverse areas, and tie these in with a labour intensive work programme, generally referred to as Expanded Public Works Programmes Initiative: Environmental Programme or Natural Resource Management Programme. These are multi-sectoral programmes overseen by the DEA that integrate biodiversity conservation with government’s socio-economic priorities and are implemented as part of the government's Expanded Public Works Programme (EPWP).

Q: Can you tell us more about the work programmes?

FM: We call them environmental programmes. The science-based maps/spatial tools that identify the priority areas for conservation or restoration inform the work of the programmes and this ensures the best return on investment ie the successful restoration and creation of large numbers of work opportunities for previously disadvantaged unemployed people.

During the financial year 2013/14 the "working for" programmes successfully managed to employ the full-time equivalent of 35,323 people (PDF) from villages adjacent to the projects areas. During the same period the flagship programme alone, Working for Water, managed to treat over 821,198 hectares of invasive alien plants.

The way we work is to approach the chief of the area or the ward councillor (or both) where the programme is taking place and ask for advice on who should be given the opportunity to join the programme. They know which families are particularly in need of work; they also make sure that as many people as possible are given the chance to participate. So we go through the traditional routes and it seems to work well that way. If the job opportunities available through the programme are outweighed by the demand we use rotational systems or ensure that no single person works in a particular EPWP project for more than a year.

The programme might be a day's work or it might last much longer. The public works department funds the costs of hiring the workers and also ensures that they are treated fairly as per the Labour Act. This may be their only form of income because there is no unemployment benefit in South Africa.

Q: Do you work with local government as well?

FM: Yes we do. We talk to municipal managers and mayors about how they can build biodiversity conservation into their special development frameworks.

The local authority often owns the land and we advise them on things like considering biodiversity conservation in planning decisions. We provide maps of critical biodiversity areas, and of areas that are ecologically strategic. In each situation we take care with the way we make the case for biodiversity mainstreaming. For municipalities with limited capacity on biodiversity issues, we help them develop the science-based spatial tools to inform land use and other practices. Or we might build the capacity of the officials to use the tools we develop.

We're involved in a project in Umngeni, for example, where the local authority of eThekwini was spending a lot of money on chemicals to clean the water in a dam which supplied the local town. We are engaging with water engineers, so we talk their language and used terms such as 'ecological infrastructure' when we advised them to spend the money on rehabilitating the area around the dam — the wetlands, the water source and the catchment area — rather than on chemicals.

In the long term it will mean they will spend less and they will be addressing the cause of water pollution, rather than the symptoms. They understood those terms better than if we had talked about biodiversity.

It's still a pilot project, but the local mayor is right behind us, and we hope that we can replicate that way of working elsewhere in the future.

Q: So what's the situation with your NBSAP?

FM: Our first National Biodiversity Strategy and Action Plan (NBSAP) (PDF) in 2005 focused on how to mainstream biodiversity into top level strategic objectives, with the aim of influencing policy and practice. This NBSAP was informed by the National Spatial Biodiversity Assessment published in 2004 and going forward we envisage that the NBA 2011 will inform the review and update of this NBSAP.

I think our next NBSAP may focus mainstreaming efforts on ecosystems that are threatened and those that are least protected such as wetland ecosystems, offshore marine ecosystems and strategic water sources as reflected in the NBA 2011; and also extend mainstreaming biodiversity into other sectors of the economy and government departments

We're in the process of reviewing our NBSAP. Linked Environmental Services has been appointed as a consultant to lead the process. We held an inception meeting on 15 September 2014 to discuss the approach and overall project plan and a stakeholder engagement meeting is being held between 26 -27 November 2014.

Q: Finally, what are your top tips for mainstreaming success?

FM: From our experience at SANBI I would say: 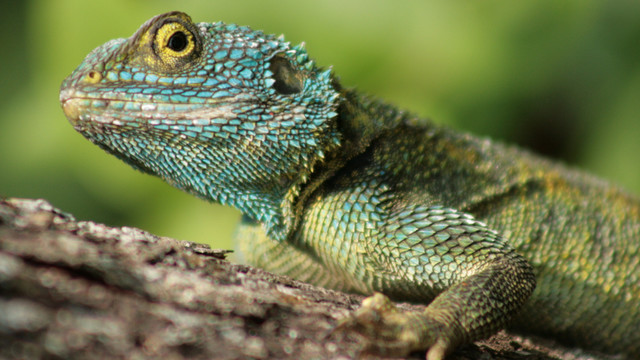 Getting to know you: stronger relationships contribute to better biodiversity mainstreaming 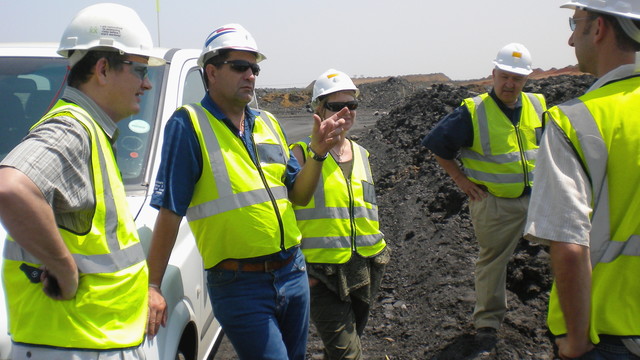 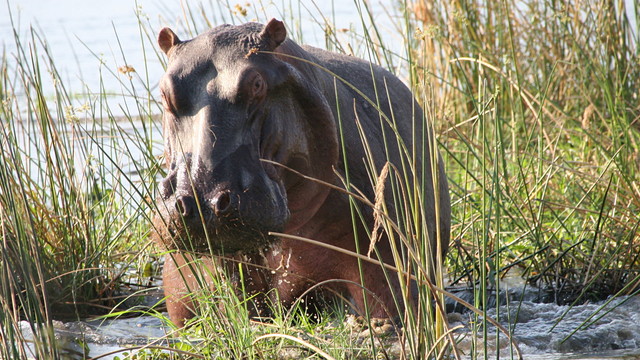 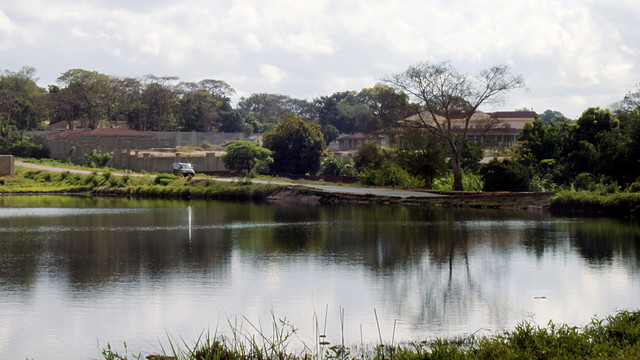