IIED is working with the ADA Consortium in the Kenyan drylands to understand how funding models can support the mainstreaming of ecosystem-based approaches to climate change adaptation and their effective implementation at scale. 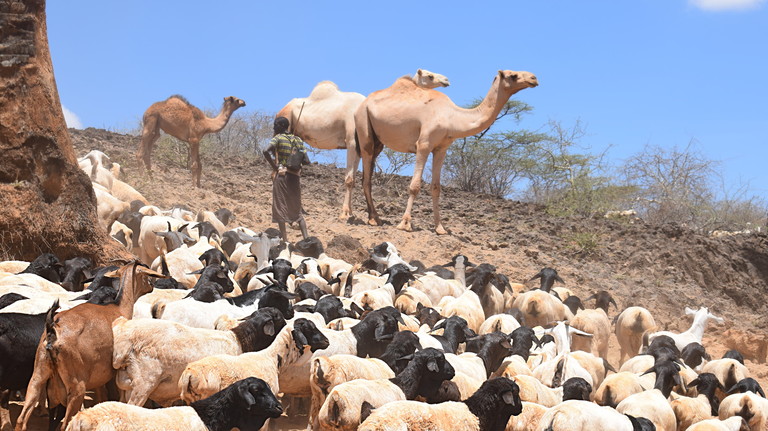 Ecosystem-based adaptation (EbA) involves people using biodiversity and ecosystem services to adapt to the adverse effects of climate change and promote sustainable development. Between 2015 and 2019, IIED, the International Union for the Conservation of Nature (IUCN) and the UN Environment World Conservation Monitoring Centre (UNEP-WCMC) are jointly implementing a project called 'Ecosystem-based approaches to climate change adaptation: strengthening the evidence and informing policy' (EbA Evidence and Policy). Working with local partners in 12 countries, the project aims to gather practical evidence and develop country-specific policy guidance on EbA, and to promote EbA at international level. More information and all the case studies sites are available via the main project page.

What are we doing in Kenya?

Given Kenya’s high vulnerability to climate change, policymakers at both national and county level are exploring how funds for adaption, including EbA, can be most effectively channelled to the local level through sub-national governments to finance community-prioritised investments in climate adaptation. Globally, EbA initiatives have tended be made up of standalone projects, but interventions need to be cross-sectoral, may run across administrative boundaries, and should be designed and implemented at scale in order reap the level of social and environmental benefit needed in a changing climate.

The Adaptation (ADA) Consortium is a central component of the National Drought Management Authority in Kenya. With support from UK aid between 2013 and 2018, it supported five county governments in the drylands pilot a County Climate Change Fund (CCCF) mechanism that integrates climate risk and empowers poor and vulnerable communities in the face of climate change.

Victor Orindi, National Coordinator of the ADA Consortium explains more about this work in the video below:

One such fund in Isiolo County has been supporting a multitude of EbA initiatives. IIED and ADA have been exploring two funding models used here - one nationally managed and one locally managed - to generate lessons on how EbA and its financing can be mainstreamed into government planning and implemented and funded at scale, while retaining community knowledge and needs at its core.

IIED and ADA have used the EbA Evidence and Policy project’s Framework for Assessing EbA Effectiveness to consult with communities and national and local government staff to complete the comparative-study which compared the nationally managed Community Development Trust Fund (CDTF) and the locally managed Isiolo County Climate Change Fund (ICCCF). The two funding systems were compared in terms of various factors, including value for money and relevance to EbA.

Updates from the ADA Consortium

2018
New development plans for Kenya are being put in place for the period 2018-2022 and will start being implemented from July 2018. ADA is participating in the development of the plans and continues to advocate for integration of EbA approaches.

The team shared their work at the 11th International Conference on Community-Based Adaptation (CBA11) in June, Kampala, Uganda. Victor Orindi, NDMA, presented how EbA is being supported at the county level in Kenya through devolved climate finance structures, and took place in a panel discussion on climate adaptation financing. View Jen Abdella’s poster presentation on devolved climate finance.

The CCCF was featured in the Daily Nation in June under the title ‘Hope at last for drylands’ which highlights how CCCF has contributed to appropriate water development and improved natural resource governance hence contributing to building resilience of dryland communities and landscapes. According to the article, the strengthening of the traditional natural resource management system has enabled Isiolo host pastoralists from neighbouring counties during very dry periods. The Daily Nation is the leading Newspaper in Kenya in terms of circulation/reach.

The CCCF work was featured in a programme on one of Kenya’s leading TV stations as part of a national dialogue process to address drought and food and water insecurity. Watch ‘County put up climate management plans’.

In March we published a summary of our research findings in the IIED briefing paper ‘Funding adaptation in Kenya’s drylands’ and a longer format ADA working paper ‘Finance for resilience building and ecosystem-based adaptation in Kenya: A comparative study of local and national managed funds’ and shared with the Climate Change Directorate and various learning events and meetings.

We shared emerging research findings with participants from across government, NGO’s, the private sector and the UN through a national-level stakeholder workshop in Nairobi, November, to discuss, enrich and validate study findings as well as identify key issues/lessons from the study and beyond to inform delivery of development and climate finance in Kenya.

Ecosystem-based approaches to adaptation: strengthening the evidence and informing policy. Research results from the Supporting Counties in Kenya to Mainstream Climate Change in Development and Access Climate Finance project, Kenya

International Climate Initiative (IKI).
The German Federal Ministry for the Environment, Nature Conservation and Nuclear Safety (BMU) supports the IKI on the basis of a decision adopted by the German Bundestag. 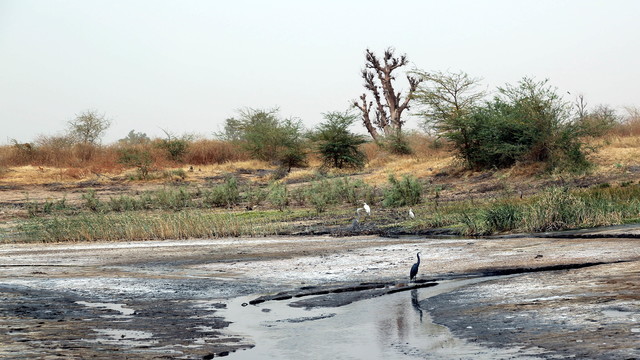 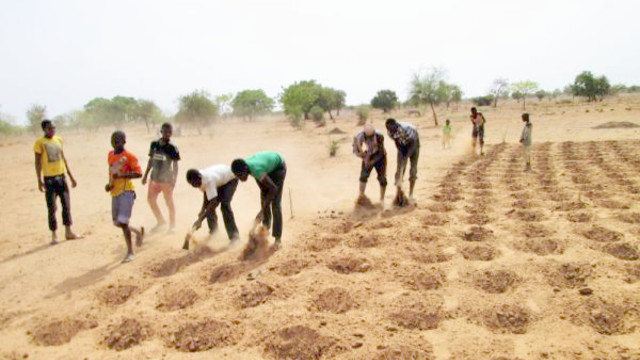 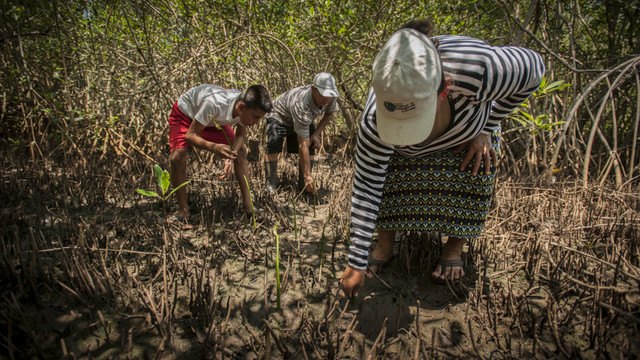 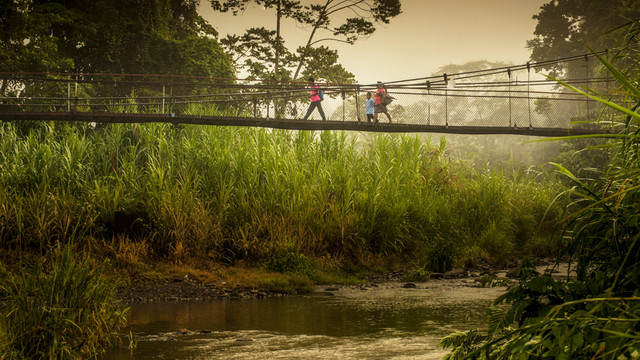