This interactive data visual – now updated to cover all cities with 500,000-plus inhabitants – illustrates the scale and speed of urban transformation that research by the International Institute of Environment and Development (IIED) has sought to document and describe. A guide to its use can be found underneath the visual.

Article, 23 June 2014
Collection
Urbanisation and rural-urban linkages
A programme of work on urbanisation and the links between rural and urban areas

To use the above data visual click on the dateline button at the top to slide the scale to the right and advance through the years, enabling you to see how and where cities of 500,000+ inhabitants have grown since 1800, plus predictions for future growth up to 2030.

A  summary of the wider global changes taking place can be found at the top, while users who hover their mouse over individual cities can discover precise data regarding those cities.

Alternatively, click on the 'grid' view towards the top right of the visual to see a chart of the individual cities and where they rank in terms of population. How this has changed over time, and the predictions until 2030, can again be seen by sliding the scale to the right.

This data visual has been optimised to work best on desktop computers. If using a mobile device, you may enjoy a better experience with this version hosted by developers Kiln.

This data visual was produced by IIED's Human Settlements research group in conjunction with Kiln.

Some caution is needed in all international comparisons of city populations because of different criteria used by national or local governments to set city boundaries. A city's population may be only for the built-up area or for the population within a boundary that urban growth has long exceeded – or it may be for a large region that encompasses large rural areas and populations. Many of the largest cities include what were once a network of separate cities. 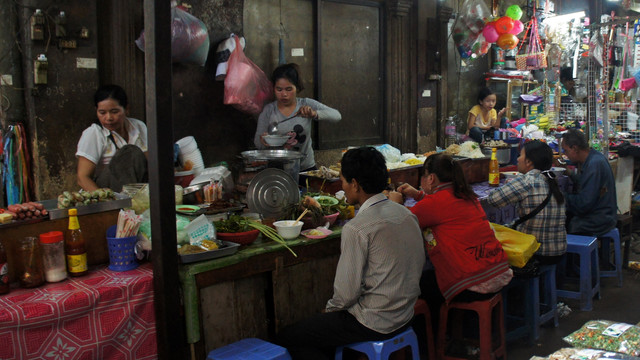 How the urban poor define and measure food insecurity 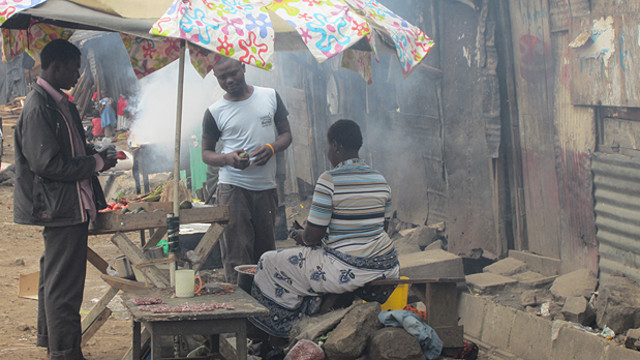 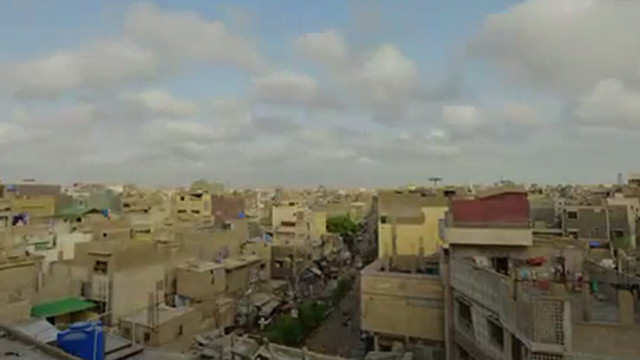 Focus on urbanisation issues in Karachi 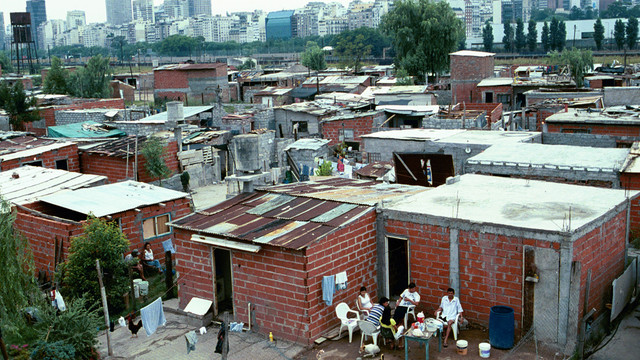 Urbanisation and the environment