To address the climate, nature and inequality crises, we need a better understanding of how international trade rules can support, or undermine, sustainable development. A new IIED research theme aims to develop knowledge, relationships and research capacities to address this challenge.

For example, international trade and investment treaties increasingly feature provisions on climate, biodiversity, deforestation and labour rights. But questions remain about how trade policies can most effectively promote the social and ecological transitions needed.

Meanwhile, countries are enacting net zero commitments. In the absence of global carbon pricing, this is leading to calls for border carbon adjustments (CBAMs) and raising concerns about the trade and sustainable development prospects for poorer countries.

This project builds on and further develops IIED’s work on trade-related issues to make a distinct contribution to these debates, putting centre stage the environment and climate and the specific needs of the least developed countries (LDCs) and marginalised people in society.

Our work in this project initially focuses on three themes.

Project: Aligning climate and trade policy for LDCs and graduates (2021) 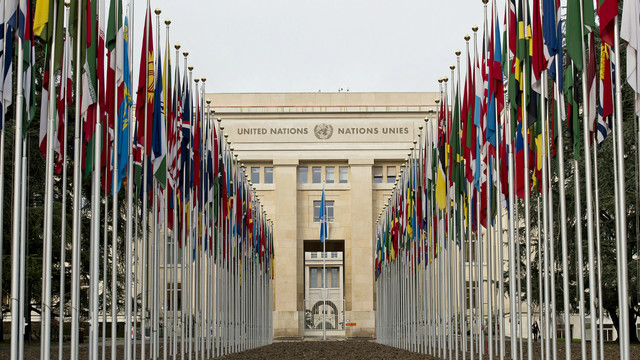 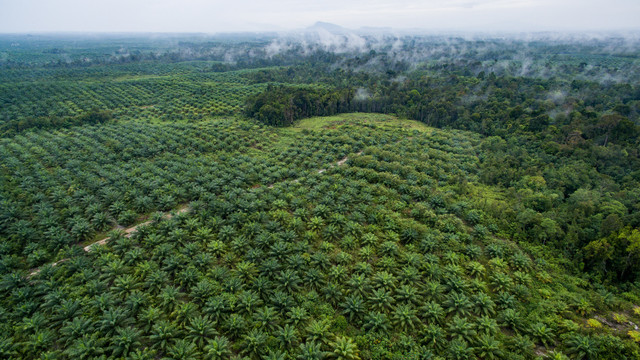 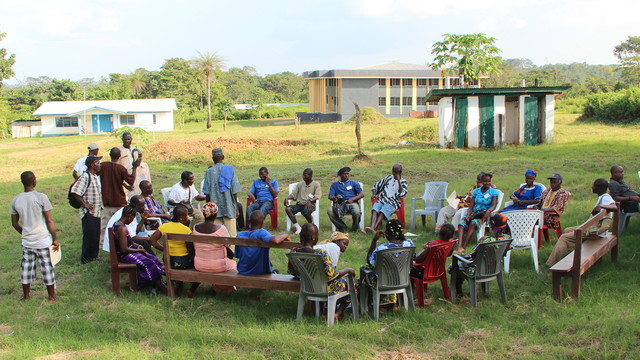