Britain's decision to trim its aid budget sends entirely the wrong message to world leaders – that under-delivering for vulnerable countries is OK.

Last month’s US climate summit did not deliver sufficient support for vulnerable countries. This failure poses a significant risk to getting a good outcome at the COP26 UN climate summit in November.

The UK must reinstate its commitment to providing 0.7% of its gross national income annually as overseas development assistance (ODA) now. Only then can the UK presidency wield the moral authority needed to get the G7 to step up and put COP26 back on track.

Vulnerable countries need more and better access to climate finance to address their climate priorities. Their calls are loud and clear, as we saw at the recent UK-hosted Climate and Development Ministerial meetings.

The UK’s aid budget cuts send entirely the wrong message to world leaders – that under-delivering for vulnerable countries is OK. Britain is putting substantial diplomatic effort into encouraging leaders to step up and support vulnerable countries with climate finance, yet it is backtracking on its own development finance commitments.

These aid cuts undermine the UK’s moral authority to show leadership at COP26.

Vulnerable countries were dealt another blow at US President Joe Biden’s Leaders Summit on Climate in April. Wealthy governments continued to acknowledge the need to help them but failed to put their money where their mouth is.

In fact, all signs suggest we are slipping backwards on climate finance. The climate finance announcement by the United States was far lower than expected given Washington’s four-year absence and will not deliver enough for vulnerable countries.

The UK holds two important presidencies this year – a rare occurrence. As both G7 and COP26 chairs, Britain needs to lead by example and show strong support for climate-vulnerable countries.

To ensure a successful COP26 with a strong legacy, it must position leaders to work together to crack the challenge of access to climate finance once and for all. Building G7 support for this will be critical.

If the planned aid cuts are not reversed, the UK will lose its opportunity to deliver a successful outcome at COP26 – its legacy will be lost.

This week’s Petersberg Climate Dialogue can help make up for the shortfalls of the US summit – to help correct the deep injustice that these countries suffer the most from climate change despite doing the least to cause it.

At the dialogue, world leaders need to commit to stronger climate finance targets, agree to be more transparent in how they deliver that finance, and commit to delivering finance at the local level according to local needs and priorities.

IIED's Clare Shakya, director of the Climate Change research group, was among those who recorded a message on adaptation for the Petersberg Climate Dialogue

They should also put their political heft behind the new taskforce on access to climate finance – agreed at the Climate and Development Ministerial – and commit to doing all that is needed to bring about transformative change in how climate finance is delivered to vulnerable countries.

Another year cannot pass where vulnerable countries struggle to access sufficient quality finance for them to adapt to the impacts of climate change created by our lifestyles – every day, week, month that this continues is wasted time.

To avoid a collapse at COP26, and to maintain the trust being built through its diplomatic efforts, the UK must drop its plan to cut its aid budget. This is not consistent with the leadership needed for COP26. And it needs to do this before the G7 summit in June, to set the right tone as leaders gather around the table in Cornwall.

If the UK pushes ahead with aid reductions, that will show it does not truly stand in solidarity with vulnerable countries. And from there, the prospects for COP26 don’t look good.

This blog was originally posted on the Thomson Reuters Foundation's website. 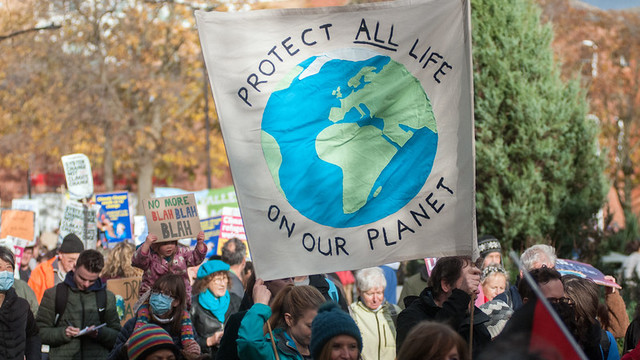 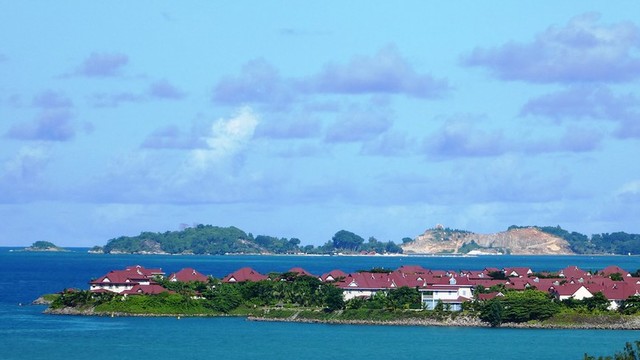 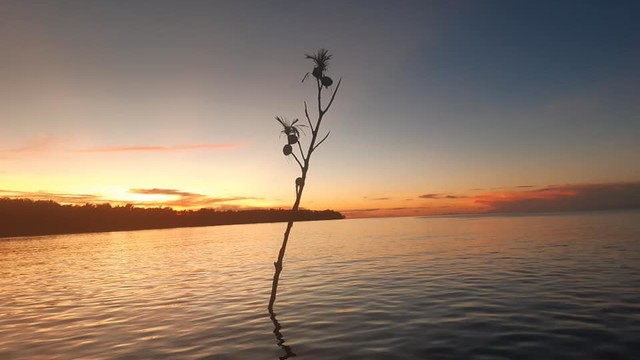 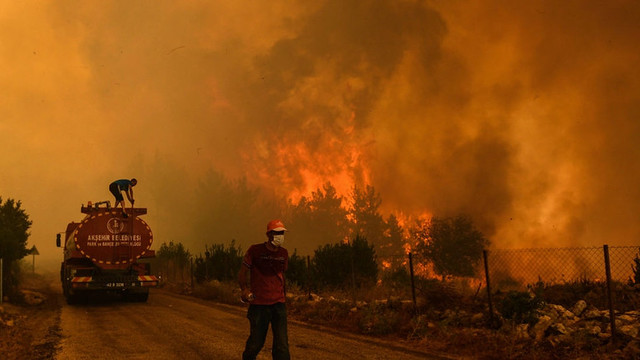