Race to the Top

Tracking supermarket progress towards a greener and fairer food system, the Race to the Top project brought together farming, conservation, labour, animal welfare and sustainable development organisations, as well as the big supermarkets, to gather data on a broad range of environmental, ethical and social indicators, comparing supermarkets' performance.

Supermarkets supply three-quarters of all the food consumed in the UK. This food is produced, processed and sold by workers from all over the world, many of who are working in poor conditions, for poor wages and with little or no protection from exploitation.

The aim of the Race to the Top project was to track the social, environmental and ethical performance of UK supermarkets, and catalyse change within the UK agri-food sector and beyond.

Using indicators of supermarket performance developed by an alliance of farming, conservation, labour, animal welfare and sustainable development organisations, including USDAW, Race to the Top benchmarked the major supermarkets annually using these indicators, and published the results along with case studies of best practice by supermarkets and their suppliers.

The project created an alliance of 22 partner organisations, developed indicators and survey instruments and carried out surveys using surveying via self-assessment questionnaires.

Outputs were published on the Race to the Top website, but this is no longer available. 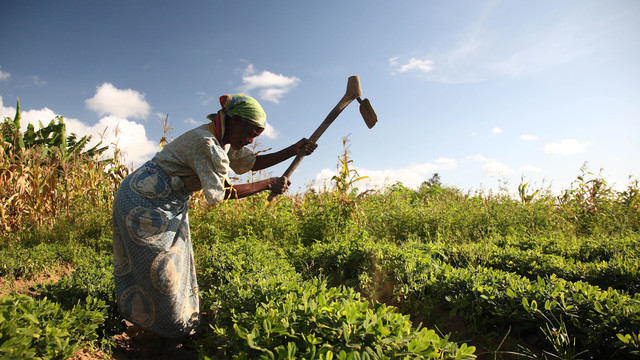 Food and farming futures for small producers and indigenous peoples