Chime Wangdi from Bhutan explains how her country's philosophy of seeking Gross National Happiness aligns with the Sustainable Development Goals.

Article, 27 July 2016
Collection
Least developed countries (LDC) challenges: how can SDG implementation focus on transformation?
A series of interviews with leaders, experts, and civil society representatives from the LDCs on the challenges and opportunities posed by the SDGs

Bhutan has had a head start when it comes to implementing the Sustainable Development Goals (SDGs), with sustainable development one of the four pillars guiding the philosophy of Gross National Happiness, prioritised by the country’s fourth king, Jigme Singye Wangchuck in the 1970s.

Chime Paden Wangdi, secretary general of the Tarayana Foundation in Bhutan, and a member of the Least Developed Countries Independent Expert Group, says that the country is doing well in meeting its obligations.

"They align well with the five-year development plans, and our regional aspirations of mitigating poverty and ensuring good, equitable development and transparency. I guess all the basic tenets were already there," she said.

But the global goals have given a new emphasis on getting the job done, as well as providing a focus on issues that had previously not been on Bhutan's radar, such as urbanisation.

"Urbanisation is a reality, and none of us can deny that," she said. "I think it's also important that the goals help to tease out and give attention to some of the basic development areas.

"For a small country like Bhutan these can't be stand-alone goals. They are all interlinked, and for us, when we address the strategic ones first, then everything falls in place."

Integrating environmental protection into development is simply a practical approach, she argues.

"Bhutan is such a tiny country, with a tiny population, less than 700,000 people. We can't afford to make terrible mistakes… If we do not look after our environment, we're going to be causing a great deal of distress for future generations.

"You know what happens if you denude forest, and more so in the mountainous areas – you have heavy landslides and landslips, soil erosion and what have you."

Bhutan's constitution mandates that 60 per cent of the country will remain under forest cover at all times, and tree planting has become something of a national pastime. More than 108,000 trees were planted in the capital to mark the recent birth of the royal baby, and the country holds the Guinness World Record for the most trees planted by 100 men in one hour.

The country is also committed to remaining carbon neutral, with the current prime minister, Tshering Tobgay, reiterating the pledge in a 2016 TED talk.

The country's commitment to Gross National Happiness – the fourth king famously said that gross national happiness is more important than gross national product – is based around a holistic approach to development, balancing the environment, socio-economic development and cultural preservation, within a framework of good governance.

As Wangdi explains: "Development by and for itself, doesn't make sense. Development has to have an end purpose – and what is that? If you really sit down and reflect on that, even a little bit, it becomes quite apparent that it is for the improved well-being and happiness of the citizens.

"And although many people thought we were very naïve when we proposed a happiness goal, more and more people are coming around.

"I work with rural communities that barely have any material goods, and yet I have seen them to be some of the happiest individuals simply because they live a life of plenty... they will share the last morsel of food with you.

"I have also interacted with many rich people… they're not necessarily that generous in their attitudes. I'm really a bit confused as to who is the richer of the two, someone who has all the material wealth but who still lives in poverty because of how they think, or someone who has no material wealth but who at the same time lives a very generous lives and is willing to share every last thing that they have."

But while Bhutan's broad approach to development can perhaps provide lessons to other countries seeking to implement the SDGs, Wangdi says the country could also learn from other countries when it comes to scientific rigour and discipline.

"We're not really good, really effective with the actual science behind explaining what we do," she says. "And we could also benefit from good documentation. We do so much good work but the documentation is quite dismal at the moment."

She also sees a need for progress on Goal 5 on gender equality, one of the areas targeted by the Tarayana Foundation.

"We have a very pragmatic approach to gender inclusion," she says. "With less than 700,000 people, if everyone was not contributing in some way or form to nation building, it's not going to happen."

But because of the geography of Bhutan, there was a period when girls were not sent away to school because of the distances involved. And perhaps the legacy of that is that there are not as many women in senior positions as men.

"When you look at senior-level decision-makers and the top positions occupied by females, it's quite small at the moment, just one cabinet minister, but I think that this could be quite easily changed in the next election.

"In the rural areas, there's a big push for women to come forward and take up public service, but not enough attention is being paid to what is keeping women behind, what are the barriers.

"Because we work in rural areas, we've seen for ourselves that there are simple reasons, like the care burden which falls quite squarely on the women, because men are either not there, or they feel that maybe care work is for women."

Wangdi is keen to emphasise the importance of simple solutions. She feels that these are often overlooked, with too much emphasis on high tech and complex approaches.

She believes that a more holistic approach provides an opportunity to identify simple solutions – and that is a lesson that will be valuable for others to share.

This interview was conducted by Helen Burley (helen.burley@iied.org), a communications consultant working with IIED, and was originally posted on the Independent Research Forum website. 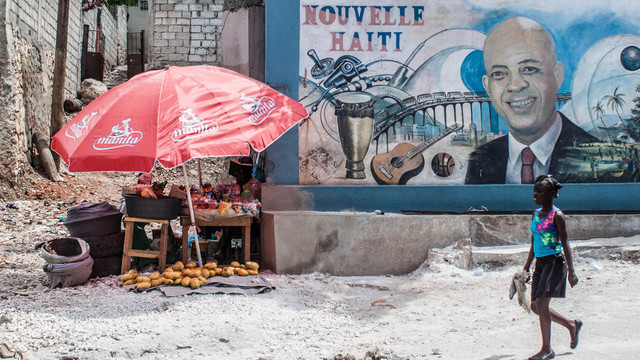 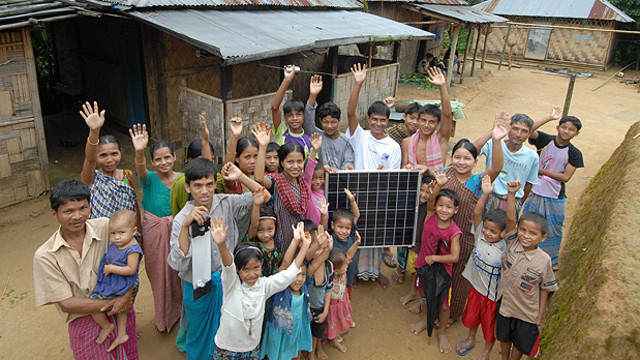 Q&A: A shift in mindset for the LDCs 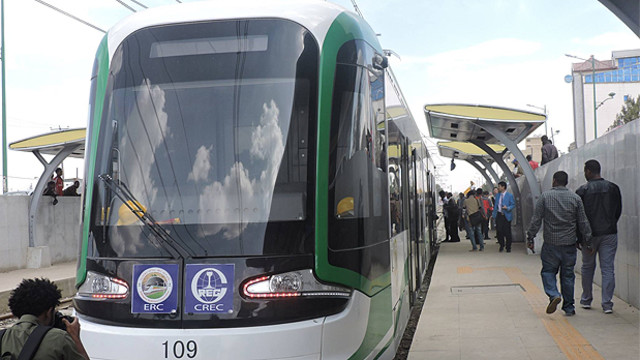 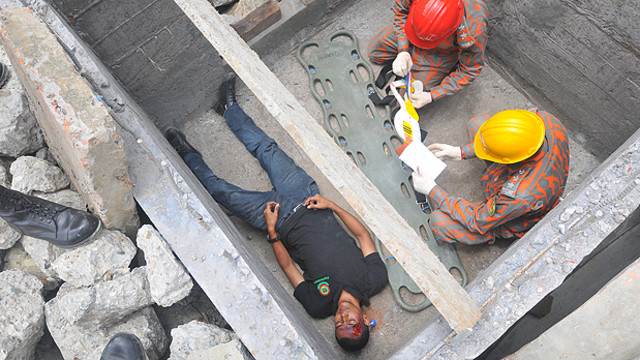