Kampala sets example for how cities can help refugees

On World Refugee Day Diane Archer looks at how one city in Africa is exploring ways to support its refugee and migrant population.

This World Refugee Day we can see that people’s desperate flight from war, violence and persecution is still dominating headlines. These reports conjure all too familiar images of women, children and men living in vast refugee camps. But of the world’s 22.5 million refugees, an estimated 60% live in towns and cities – a trend that is likely to grow.

The majority of the world’s refugees flee to neighbouring low- and middle-income countries where, in many cases, urban governments are already struggling to meet residents’ needs for safe and secure housing, adequate infrastructure such as drainage and sanitation, and basic services including healthcare and education. Ultimately, urban refugees end up living in slums, putting additional strain on local governments.

It is clear that local governments need to address refugees’ needs. Not just materially, but also to support them without creating resentment from existing residents. Often there’s a perception – usually incorrect – that refugees are given a full array of services while citizens remain deprived.

Traditionally, refugees have been seen as the domain of humanitarian agencies. They manage refugee registration and provide them with healthcare, shelter and education. But increasingly, as refugees settle in urban areas, it is important that local governments step in to make sure they have the basics they need, not just to live, but to thrive.

On a recent visit to Uganda, I saw one city that was working to find ways to improve the lives of refugees by improving conditions for all of its residents. Kampala is home to 98,300 officially registered refugees, from 25 countries, and the Kampala Capital City Authority (KCCA) recognises that refugees need assistance and should be able to turn to the Town Hall as their first port of call.

But it acknowledges that it currently lacks policies or plans to be able to meet their needs. Its awareness that many of the needs of refugees are the same as the rest of the city’s population – need for better neighbourhood planning, improved drainage and sanitation systems, and more affordable and secure housing – is an important starting point.

This year, KCCA has developed a strategy to improve conditions for refugee and migrant populations. Its ‘Strategic Response to Displacement, Migration and Resettlement’ is an opportunity for their needs to be integrated into its overall city planning.

But there is also a need to address problems that are specific to refugees, including discrimination, higher rents and difficulty in accessing healthcare. And while many refugees have access to training in skills that could be used for income generation, such as sandal making or tailoring, they struggle to obtain the start-up capital necessary to launch a business.

It is important other services and opportunities are made available to help refugees integrate better. For example, NGOs providing training to refugees need to coordinate their activities more effectively to avoid duplicating efforts and ensure there are no gaps in what they offer. NGOs and humanitarian agencies should also coordinate with the local authorities and other national departments, in order to make sure refugees have a say in how services for them are designed and delivered.

It is reassuring to see that the Global Compact for Refugees – which will hopefully be adopted at the UN General Assembly in September – recognises that refugees are increasingly based in urban areas, and that host communities and local authorities are often the first responders in large-scale refugee arrivals.

This should encourage other municipalities to follow Kampala’s lead and review their policies and plans to see how meeting the needs of the refugees they host can be integrated into the services they provide to their citizens.

This blog first appeared on the news website of the Thomson Reuters Foundation. 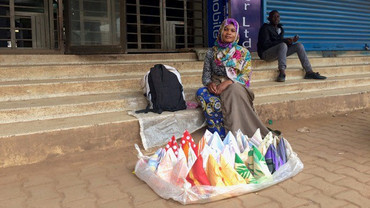 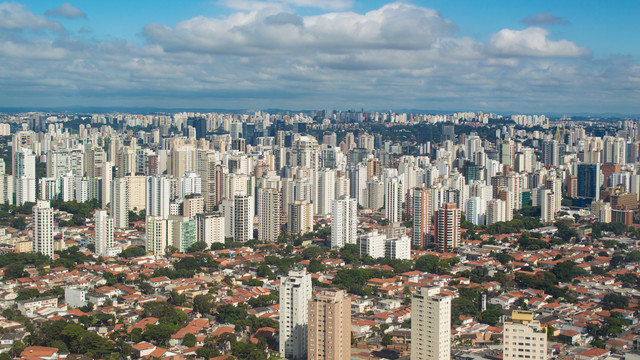