The First Line of Defence (FLoD) initiative uses a theory of change approach to explore the design logic of programmes intended to engage communities in tackling the illegal wildlife trade (IWT). It compares and contrasts the logic and assumptions of the designers and implementers of such initiatives with that of the communities at which they are targeted, with a view to improving project design and therefore effectiveness in tackling IWT. 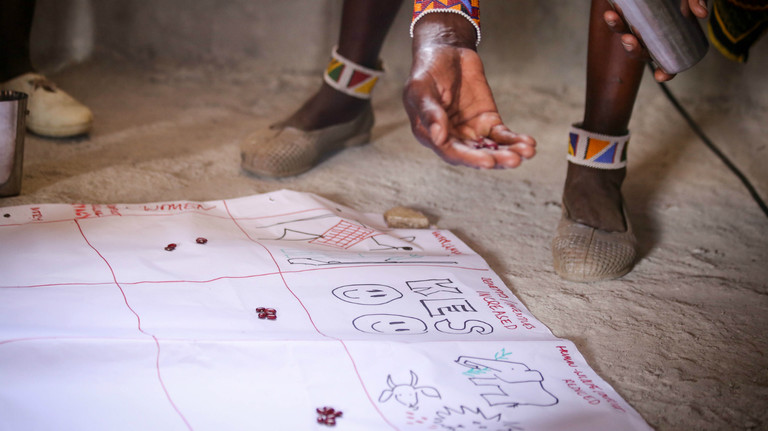 Engaging communities as partners in combating the illegal wildlife trade (IWT) is increasingly recognised as critical, but has proven difficult to operationalise in a meaningful and sustainable manner.

While there is increasing recognition among practitioners and policymakers of the need to engage rural communities that neighbour or live with wildlife as key partners in tackling IWT, a clear framework to guide, monitor, and assess this action has been lacking.

With some exceptions, the role of rural communities in combating escalating IWT in high-value species, and the conditions under which community engagement does and does not work, have received little attention. This has hampered efforts to effectively partner with communities in the fight against wildlife crime.

The FLoD initiative takes an action research approach to testing and investigating a refined version of this theory of change, comparing and contrasting the assumptions, perceptions, and logic flows of IWT project designers and target communities.

The FLoD initiative takes advantage of an iterative learning process to help local communities, project designers and implementers at site and landscape levels to understand the context-specific motivations and assumptions that underpin the activities (legal and illegal) of local communities. We will document lessons learned and theories of change as case studies that will serve as guidance for policymakers, practitioners and donors.

Combined, these experiences have informed the design of the FLoD initiative’s methodology, and the team has produced a guidance manual that includes a series of tools so the approach can be adopted by others.

Local communities: the overlooked first line of defence for wildlife

All the case studies, tools and other FLoD outputs are available on the IUCN ESARO website 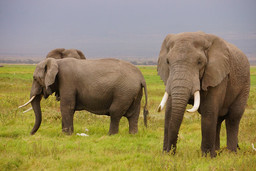 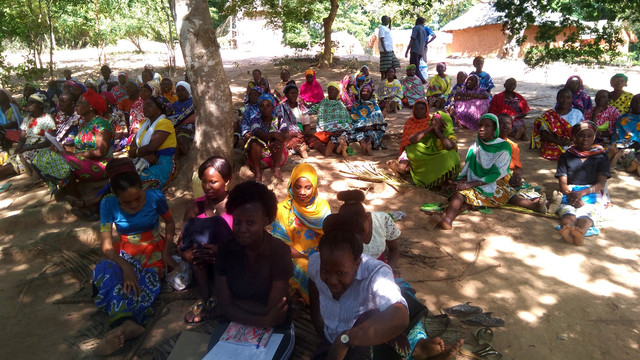 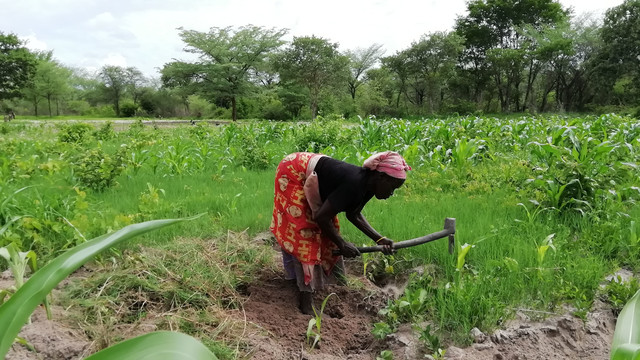 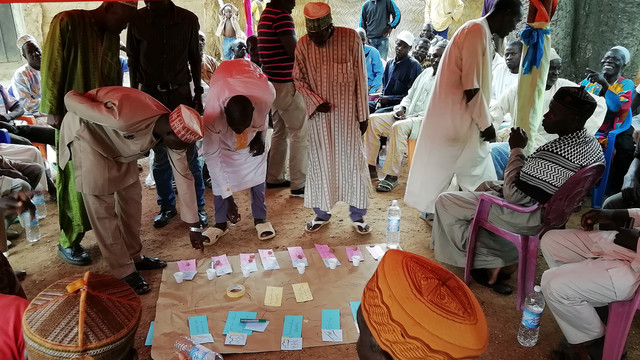 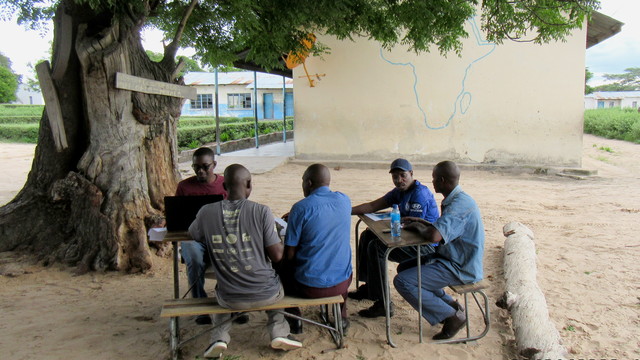