Development & Climate (D&C) Days 2019 focused on climate justice and key messages for climate negotiators. This page rounds up what happened.

Grassroots representatives, researchers, policymakers and development practitioners discussed how to push for climate justice and enhanced climate action at D&C Days 2019 in Madrid on 8 December.

Participants focused on developing key messages to be shared with target audiences, both during the current UN climate negotiations in Madrid and at future international forums.

D&C Days is an informal event held each year during the middle weekend of the annual Conference of the Parties (COP) to the United Nations Framework Convention on Climate Change (UNFCCC). The event is developing as a strategic partnership platform, with the host partners aiming to influence the ‘ambition mechanism’ processes under the UNFCCC.

"Winning slowly is the same as losing"

IIED's director, Andrew Norton, opened the event with a call for speedier action on the climate emergency.

Norton said the 2015 climate talks and the Paris Agreement had left people optimistic that the world could make sufficient progress on climate change. But since then the context had altered.

Norton cited a series of challenges:

Norton called for "transformational speed" on climate action, saying "winning slowly is the same as losing".

He said the global community needs to "get serious" about climate justice, and ensure that more finance reaches those worst affected.

Norton said that "without giving an inch on the 1.5°C target", preparations needed to be made on preparing for worse climate change scenarios. He called for more reporting of the effects of the climate change across all countries, including those in the global South, and more effort to shift government policies via popular movements.

What does the climate emergency mean for us? It could be very bleak, but we should feel proud of what we do and what we’ve achieved. - Andrew Norton

Norton said that despite these challenges, the annual UNFCCC meetings and events such as D&C Days were valuable in driving climate action and participants should feel proud of their achievements. Watch Norton's opening remarks below or on IIED's YouTube channel.

The event developed five themes. Click on the theme links below to learn more about each individual theme:

Within each theme, participants sought effective and practical answers and worked together to explore fair solutions that leave no one behind.

The event carried forward conversations from the event entitled 'Building a Resilient Future' which was held during the September UN Climate Action Summit. Participants considered how transformation of systems, gender equity, lived experience and local knowledge, and transparency and downward accountability can help deliver a resilient future.

Closing plenary: 2020 and beyond

The closing plenary focused on the future: how can key messages from D&C Days be linked to major milestones – and more importantly, how can we ensure those messages are resonating with key agents for change, ranging from the grassroots to the major global institutions shaping how funding and policies address the needs of the most vulnerable?

The panel was chaired by Thomson Reuters Foundation journalist Megan Rowling. She was joined by Bisola Akinmuyiwa, of Slum/Shack Dwellers International; Sheela Patel, founder and director of Society for the Promotion of Area Resource Centres (SPARC); Louise Cord, global director for Social Development at the World Bank; and Saleemul Huq, director of the International Centre for Climate Change and Development (ICCCAD) and IIED senior fellow. Watch a video of the closing panel below and on IIED's YouTube channel.

We provided pre-event and live coverage on Twitter via the hashtag #DCdays19. The opening and closing plenary sessions were live-streamed on Facebook, and those following online had the opportunity to contribute to the conversation.

Amid the formal climate negotiations, D&C Days offers an opportunity for informal dialogue and debate exploring key issues and ideas for future action. The dynamic format encourages dialogue on issues that link policy, knowledge and practice. Innovative approaches encourage participants to interact, challenge existing thinking and generate new ideas to ensure no one is left behind.

D&C Days started in 2002, and has since become a popular part of COP, providing an opportunity for researchers, practitioners and negotiators to meet informally for honest and open discussions on news, ideas and solutions on climate change and development. 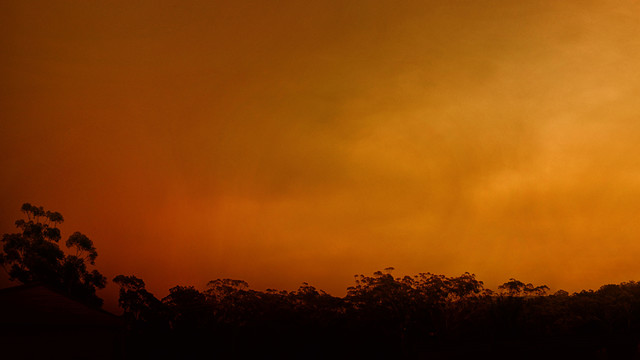 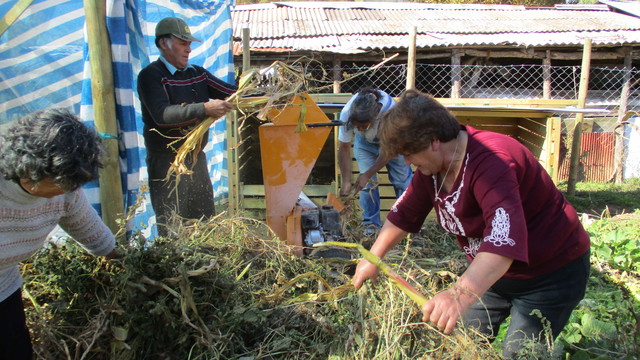 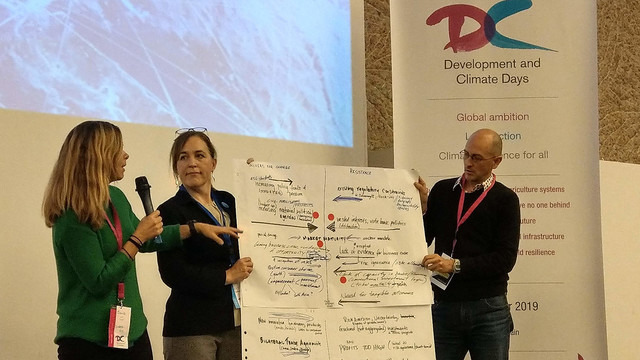 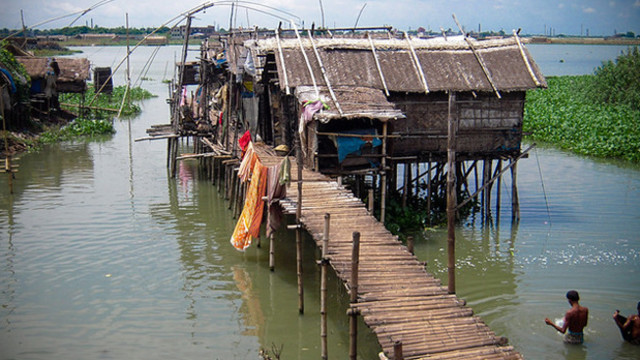 Politics at play at the UN climate talks? The LDCs don’t have time for games