The services that watersheds provide – such as quantity and quality of water – are decreasing, yet demand for these services is increasing. Can market mechanisms help to increase these services by offering incentives for improved land use in catchment areas? Can mechanisms also bring benefits to poor people living in those catchments such that their livelihoods are enhanced? This project addressed some of these critical questions.

This project aimed better understand the role of market mechanisms in providing watershed services and improving livelihoods in developing countries.

Within each of the countries involved, the project made a major contribution to the debate on the potential and limits of payments for watershed services (PWS) to contribute to changes in land use, land management and livelihoods.

PWS were directly facilitated by the project in three sites in Indonesia and ongoing PWS mechanisms were strengthened at a further site in Bolivia.

In Bolivia and China, the project played an important role in influencing policymakers and plans. In the Caribbean, the initiative helped create a highly successful regional action learning group, which prepared the ground for a unified government council to integrate environment and natural resource issues.

An independent evaluation concluded that: ‘The project has been effective in addressing an important set of issues at a time when decisions were being made both nationally and internationally on PES/PWS type mechanisms. IIED’s work has provided a lot of the substantive input to an international debate where untested hypotheses and speculation were dominant. The project has made major contributions to understanding of PWS issues in all of its partner countries.’ (Sayer, 2005)

The www.watershedmarkets.org website was created as part of this project to provide free online access to payments for environmental services case studies across the world.

Paying for watershed services: an effective tool in the developing world

Impacts of China's agricultural policies on payment for watershed services

China Centre for Humanities and Development

Indonesia Institute for Social and Economic Research, Education and Information 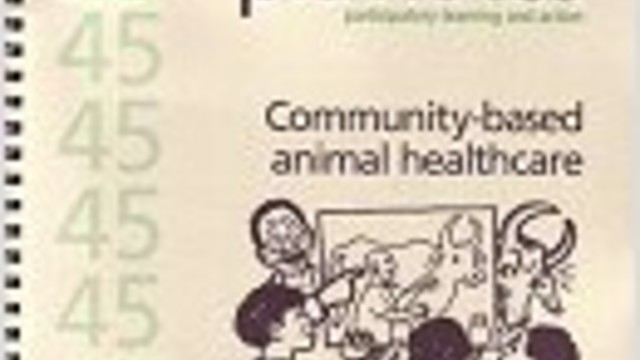